In most neighborhoods, you know what kind of bars to expect. On the Lower East Side, for example, there are plenty of places where you can grab cheap drinks with people who are only a few months out of college. And, in the West Village, there are a lot of wine bars that perfect for first dates that probably won’t go well. But Nomad is a little different. It’s a relatively small neighborhood - and the bars are all over the place. There’s a speakeasy behind a coffee shop, a dive bar with TVs and barbecue, a place that looks like an old Irish castle, and a bunch of other spots for all sort of situations. To find the one that’s right for you, check the list below. 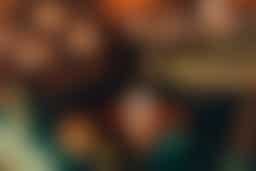 During the day, Patent Pending is a coffee shop. But once the sun sets and people stop caring about coffee, they start seating people in a bar through a door in the back of the space. It feels sort of like a fancy cave or the basement of a castle that happens to have a bar and a few booths, and it’s a great option for a more-impressive date. They don’t take reservations, however, so you’ll want to come early to avoid a wait, and you should also be prepared to spend a significant amount of money on (very good) cocktails once you get seated. 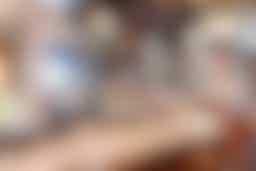 Some bars have a subtle theme, maybe something nautical or sports-related. Oscar Wilde, on the other hand, looks very much like an Irish mansion that was airlifted in from the 1880’s. There are chandeliers, stained-glass windows, fancy columns, and even a fireplace or two. And despite all of this, this bar is actually pretty casual. It’s a good place for a drink after work, and it’s big enough for large group gatherings. There’s also a bunch of slightly fancy pub food. Just be aware that it can get pretty crowded on weekends. 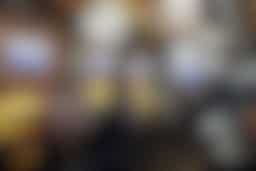 Despite being surrounded by taller buildings on all sides, people pack the roof of Tavern 29. This may be a testament to how starved New Yorkers are for outdoor dining space, but this place is also one of the more fun bars to hang out in Nomad. The rooftop beer garden has picnic tables, TVs, and the same big menus of drinks and bar food that you can get on the two indoor floors downstairs. 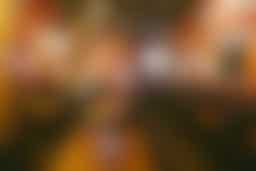 So you’re in Nomad and you need some cheap drinks and/or a place to watch sports. Check out The Hog Pit. This place isn’t even remotely classy, but it’s not like they’re trying to trick anyone with the name - and if all you want is a big table and pitcher of beer, it works just fine. There’s also a juke box, and, if you’re a Buffalo Bills fan, this is where you’ll want to be on game day. (It’s a Bills bar.) 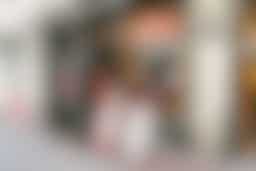 Late-night dining options in Nomad are extremely limited - but Shorty’s is always an option. It isn’t even arguably healthy, but if you’re looking for food after midnight, you probably aren’t thinking about your intake. Stop by and have bacon-cheese fries and a cheese steak that someone from Philadelphia might even appreciate. There are also plenty of seats and a bunch of TV’s for watching sports, and the beer/liquor selection is more than adequate. 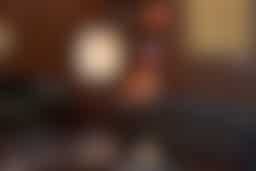 During the daytime, the Ace Hotel Lobby is filled with people on laptops. After the workday is over, however, people start drinking, and the whole place turns into a big group hang with a DJ. There are lots of couches and comfortable chairs, and it tends to be dark, loud, and just the right level of crowded. Sure, you might wind up drinking next to a bunch of Swedish tourists, but that’s just an opportunity to make friends. Bring a date, or your parents, or stop by when you’re looking for nice bar where you don’t have to stand shoulder-to-shoulder with people and shout for your drinks. 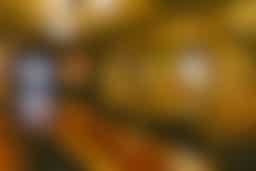 We aren’t going to tell you to travel several miles to grab a drink at The Churchill, but if you’re already in the area, there are worse places to be. Just don’t bring a date. This is more of a place to grab a beer with friends or have a few drinks with co-workers. It isn’t the diviest tavern in the world, but we wouldn’t say it’s the nicest, although they do play Winston Churchill speeches in the bathroom.

Stop by Vin sur Vingt after work and have a glass of red and some charcuterie. Or drink some sparkling and eat oysters with a date. This is place is a wine bar (with multiple locations around the city), and it looks like the front bar area of a big French brasserie. 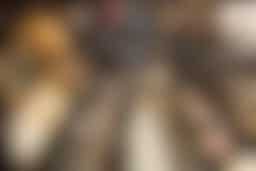 If you’re looking for good cocktails and an upscale atmosphere in Nomad, this is the place. We could make the argument that no one does cocktails better in the neighborhood, and it would be a pretty strong argument. This isn’t really a casual drinking spot, however - so maybe stop by for a semi-special occasion, or come after you’ve had a rough day and you really just need a chicken pot pie with truffle and foie gras. The bar food here is excellent. 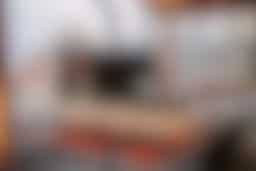 The roof at Park South is the sort of place where you drink with some friends or coworkers once the weather gets nice and you want to drink above street level without having to deal with a dress code or multiple bachelor parties. They serve a bunch of food, and there also happens to be a fireplace - which doesn’t make sense because this rooftop’s only open in the spring and summer. Keep an eye on the forecast, and be the first one up. 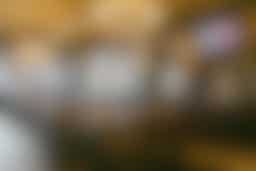 This is an indoor beer garden/saloon with random dining options, and a friend of yours from college will probably have their birthday party here. There’s space for everyone and plenty of beer, but it does get a little crowded and frat-like. 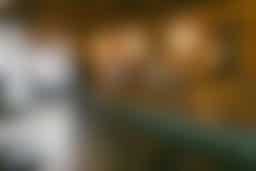 Bo’s is restaurant in back and a bar up front, and if all you’re craving is a Sazerac after work, this is one place to get it. The bar has a decent amount of seating, and it’s a good alternative to the mostly divey spots in the area. And if you want to try the decent New-Orleans-influenced food you can always grab a table in the dining room.

Turnmill could easily be in Murray Hill. By that, we mean that it’s a sports bar that mostly looks like a big, generic pub, and it’s often filled with people who care about things like Bitcoin and college basketball. Think of this as an alternative to Flatiron Hall, and stop by to watch sports with your friends. Alternately, come with coworkers, grab some draft beers, and eat some pub food. 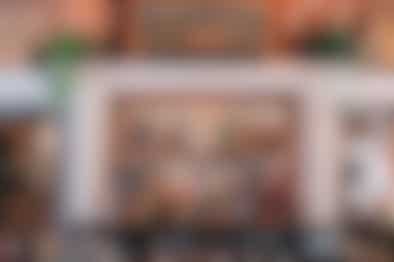 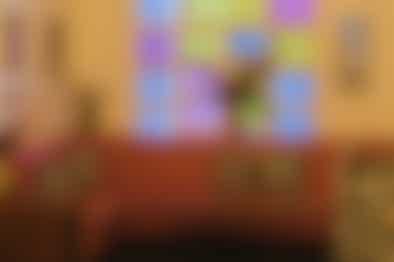 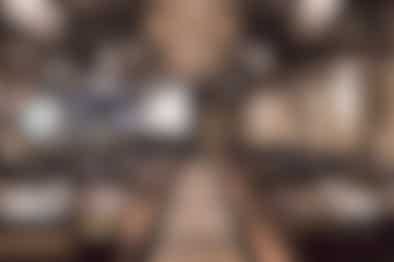 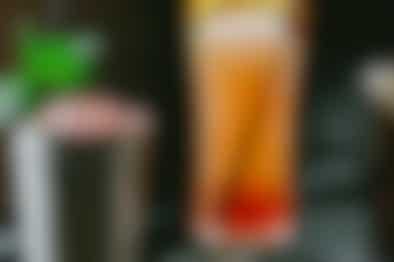 The Best Places To Drink In Chelsea

Need to consume some alcohol in Chelsea? Here's where to do it. 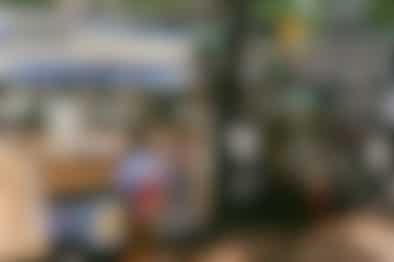 16 trucks and carts where you can get an incredible meal for less than $10 in NYC. 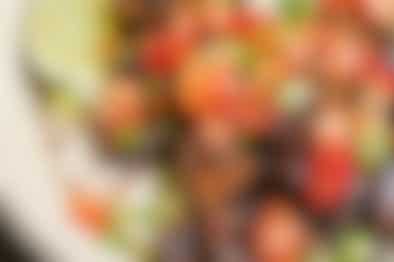 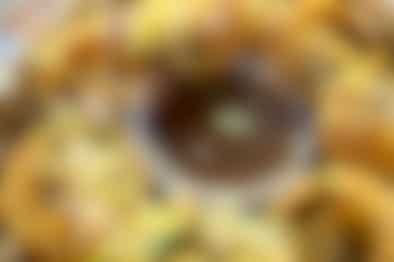