11 pop-ups around NYC to check out before the end of the summer.

Right now, there’s something comforting about the inherent transience of a pop-up. While the newness and strangeness of, well, everything might have us in a perpetual state of Monday-morning-after-a-long-weekend, new and different is what we expect from pop-ups. Whether you’re looking for a glimpse of normalcy, or you just want to try some wagyu beef corndogs, check out the 11 pop-ups on this guide. 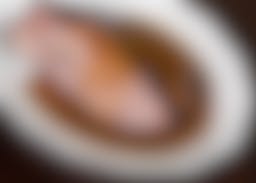 Holy Ground’s space in Tribeca isn’t a standard venue for a BBQ spot. Instead of paper napkins and canned beer, you’ll find red leather booths and martinis. So it shouldn’t come as a surprise to hear that its pop-up isn’t traditional either. They’ve put a custom smoker and grill on the back of a 1966 Chevy pickup truck, which they park in front of various partner-restaurants around the city. On Wednesdays, you’ll find them at Ray’s on the LES, Friday and Sunday at Donna in Williamsburg, and Thursday through Sunday at Elsewhere in Bushwick. Perhaps most fitting given their current setup, they’re also operating out of the parking lot of Joe’s Auto Repair, next to We Got Company, in Williamsburg on Thursday, Saturday, and Sunday. 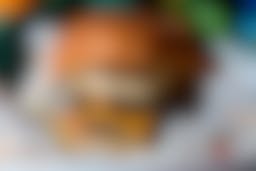 The outdoor patio at Celestine is always impressive. It’s on the waterfront in Dumbo, and its views of the Brooklyn Bridge and Manhattan skyline will make you understand why so many people take their wedding photos a few steps away. And this summer, it’s hosting Bad Trip, a pop-up serving fantastic cheeseburgers and frozen cocktails. Order at the outdoor counter and find one of their seat-yourself tables from 2-9pm Wednesday through Sunday.

A series of Black chefs and entrepreneurs are operating pop-ups at Maison Yaki for week-and-a-half stints throughout the summer. Currently, Jared Howard of Honey Bunny’s Chicken is serving Southern dishes like chicken biscuits and strawberry shortcake ice cream sandwiches. In August, Michelle Williams, the CEO of Good IV The Soul, will take over the kitchen and serve soul food, before Mohamad Wahiba of Tripoli Events anchors the summer series with pizza and fresh pasta. 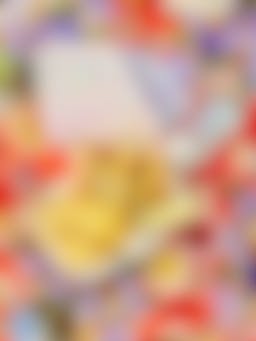 Every weekend, this all-day American spot sets up Gertie Summer Shack out front on Grand Street. From 4-9pm on Friday, 10:30am-9pm on Saturday, and 10:30am-6pm on Sunday, you can stop by for things like chicken schnitzel sandwiches on challah, smoked shrimp rolls with Old Bar aioli, and mezcal lemonades or summer shandies. 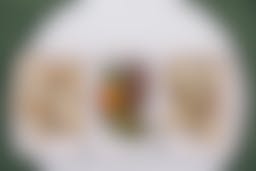 The only way we can imagine leaving this Flushing spot off the NYC dumpling podium is if you’ve never tried their pork and chive or lamb and cilantro dumplings. Fortunately for people in Manhattan, that’s now easier than ever, as Dumpling Galaxy has set up a takeout and delivery operation on the Upper West Side. You can place an order any day between 4-9:30pm through their website.

A pastry chef who has worked at Cafe Altro Paradiso and Flora Bar is running a weekly dessert pop-up series at Superiority Burger called “Never Ending Taste.” Every Sunday she makes a different set of gelato, sorbet, and cakes (all for $7), and the profits go to a rotating charity. You can keep up with the weekly menu, check out special collaboration announcements, and find out how to order here.

This Prospect Heights American spot has turned its backyard into “Olmsted Summer Camp” for the summer. As you might expect from one of our favorite restaurants in the city, their take on camp food is a far cry from the sloppy joes and mostly-defrosted chicken nuggets you may have had as a kid. They’re serving things like wagyu beef corndogs, dill pickled fried chicken, and tonkatsu ribs - all of which is available on a first come, first served basis Wednesday through Sunday from 5-11pm. 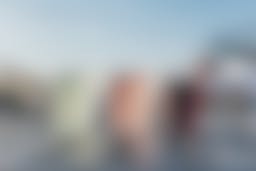 City Winery, which just opened a massive new location in the Hudson Valley, is operating a pop-up wine garden at Rockefeller Center. Every day from 1-7pm on the plaza between 50th and 51st, you can get City Winery’s house wine on tap, as well snacks like charcuterie, various cheeses, and burrata.

This Tribeca diner is currently operating a pop-up in front of their space on Church Street. What does a diner’s pop-up look like? Well, rather than staying open from 6-12am with a menu ranging from avocado omelets to baby lamb chops, they’re only serving a few snacks, like lobster rolls and grilled corn salad, from 11am-8pm Wednesday through Sunday. They’ve also put some tent-covered tables on the street, where you can hang out and drink a frozen cocktail. 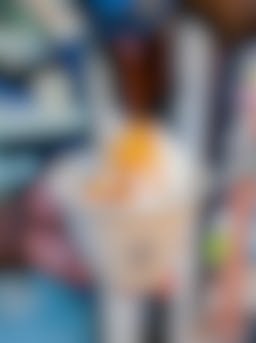 Kolkata Chai and Mikey Likes It have teamed up to create a chai ice cream and chai-affogato, which they’re promoting through a series of pop-ups around the city. The most recent event was at Mikey’s location in Harlem, where they served chai ice cream with chai-spiced waffles to people who RSVP’d here. The next pop-up hasn’t been announced yet, so if you don’t want to wait, you can get the triple vanilla bean ice cream infused with chai spice mix and caramel at Kolkata’s East Village location until the end of the summer. 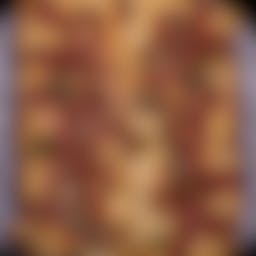 Two different non-profit pop-ups - Rock City Pizza and Bang Bang Chicken - are operating out of Ani Ramen in Jersey City. They’re offering Detroit-style pizzas and Thai rotisserie chicken for takeout and delivery, with proceeds going to support frontline medical staff and displaced hospitality workers in their communities. When you order through Be Awesome Feed Somebody, you have the option to donate pizza or rotisserie chicken to frontline workers at discounted prices. 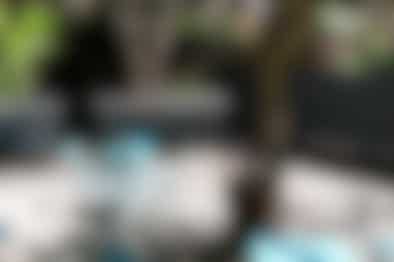 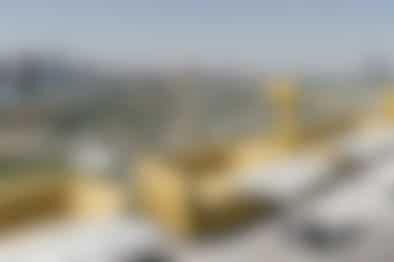 13 NYC Rooftops You Can Visit Today 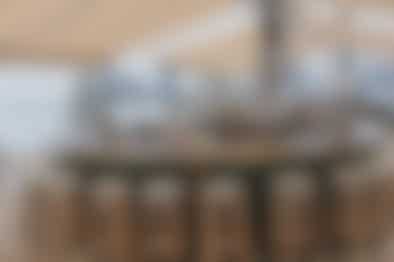 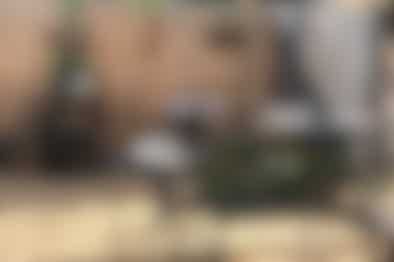 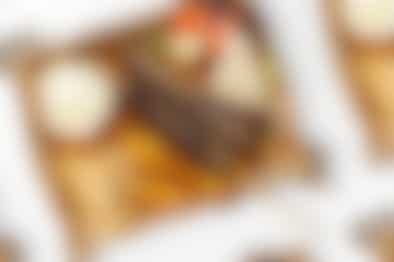 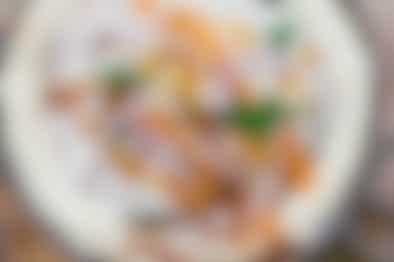 A running list of re-opened NYC restaurants with space for you to eat and drink outside.
Restaurant Finder