Where To Have A Last-Minute Fancy Dinner

13 spots to have a special dinner when you didn’t plan ahead.

There’s a chance that your significant other backtracked on your low-key anniversary tradition the day before your anniversary, and there’s also a chance that your boss asked you to go to dinner tonight to discuss your bright future at the company. But more likely, if you need a fancy spot for dinner right before it’s supposed to happen, it’s because you forgot to make a reservation. It’s a stressful position to be in, but there’s an easy way out of it. Just go to one of the 13 places on this guide. They’re all fancy enough to convince whoever you’re with that you put much more effort than you actually did into planning the night, and it’s usually pretty easy to walk-in or make a reservation without much notice.

The Grill is from the people behind Carbone and Dirty French, and like at those places, the food is excellent, but it’s the experience of eating here that makes it unique. The cavernous space is in the Seagram Building, a Midtown skyscraper landmarked by the city, and drinking a Tuxedo or an Alaska (two options from the extensive martini menu) while sitting next to people who probably own landmarked buildings on multiple continents will make you feel at least as important as you actually are. The food is just as high in production value as the space, with dishes like a vichyssoise topped with a mound of caviar, a four-inch thick slab of prime rib, and a pasta that involves a tableside duck press.

Maybe you didn’t say a lot during the client meeting, but it’s not too late to make a good impression. Take them to The Fulton on the water in The Seaport, which doesn’t have long waits thanks to a massive two-floor space with over 200 seats. Huge windows provide clear views of The Brooklyn Bridge, but the seafood is why you’re here - it’s some of the very best in the city. Start with the simple looking scallops that have a sweet charred crust and buttery insides. Then go for the whole black sea bass, which is served in an ornate brioche pastry crust and elaborately carved tableside.

Seeing The Knicks lose at The Garden is a classic NYC experience, one that warrants an equally classic dining experience after. Head to Keens, a Midtown steakhouse that’s been around since 1885. The smoking pipes on the ceiling that belonged to former patrons like Albert Einstein and Babe Ruth, and the two-pound mutton chop on the menu are even more New York than another losing season. During the week, you should have no problem walking in unannounced.

Sure, dinner with your ex might involve catching up about work and rehashing a few bitter-sweet memories, but the main reason you agreed to meet is to show them what they’re missing out on. Make a reservation at Holy Ground - an underground spot in Tribeca that feels like a members-only social club from the ’30s. Wear something you know you look good in, sip a martini in a red leather booth as your ex arrives, and you’ll be well on your way. When it’s time to order food, suggest the wagyu brisket or the pork belly topped with chicharron. Explain that they’re like traditional BBQ dishes that have gotten a makeover. Just like you. 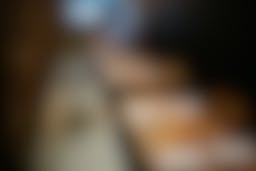 Some people want tasting menu dinners to take place underneath chandeliers in Midtown, but we are not those people. At Contra on the LES, the constantly rotating seven-course tasting menu is served in a narrow space where you’d be comfortable wearing the same outfit you had on at the sports bar around the corner. All of the dishes, like soft tofu with caviar and monkfish with romesco, are delicious and will make you stare off into space in appreciation of whatever you’re tasting. When you want to eat food memorable enough for an anniversary in a space casual enough for a weeknight dinner, this is one of the best spots in the city.

There are a lot of high-end restaurants you could go to near Grand Central, but very few of them will be as good as Agern, and none of them are as convenient. This Nordic spot is only a few steps off the Grand Concourse, but the attractive, modern space and the seasonal dishes that include ingredients like edible flowers and fermented berries make it feel closer to fine-dining in Copenhagen than rush hour in Midtown.

In your defense, you don’t really want to see your in-laws, which is why you never made dinner plans for their visit in the first place. But now you need a place for tonight, ideally somewhere that’s nice enough to convince them you’re really making an effort. Check out Benno, a very nice French-Italian spot inside the Evelyn Hotel in Nomad. From the army of servers who move around like a synchronized dance team, to the long and generally expensive wine list and the prix-fixe food menus, this is the kind of fine-dining restaurant that’ll show your father-in-law you’re ready to carve the turkey this Thanksgiving.

Feroce is in the Moxy Hotel from the people behind Tao, but there are no Champagne sparklers or life-sized animal statues here. That’s because this Italian spot is also a collaboration with the owner of Antica Pesa and has more in common with that low-key-by-Tao-standards restaurant in Williamsburg. Feroce may not be a destination for its production value, but it’s a good place to keep in mind if you’re looking to have an upscale dinner near Penn Station. Focus your attention and stomach space on the housemade pastas, like the casarecce with perfectly cooked bites of octopus. During the summer, sit at an outdoor table in the small courtyard and drink any of the four types of negronis on the menu. 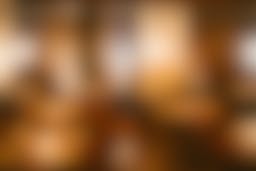 Another good spot for an impressive business dinner is Bowery Meat Company, a dark, modern-looking steakhouse in the East Village. Do your best to listen to whatever pitch is being pitched while the server presents a tray of various cuts of raw beef, and then remember to laugh when other people are laughing while you eat the 100 day dry-aged ribeye or the intensely rich wagyu rib-cap. 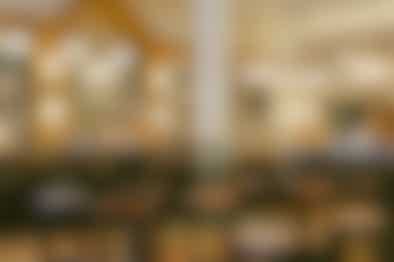 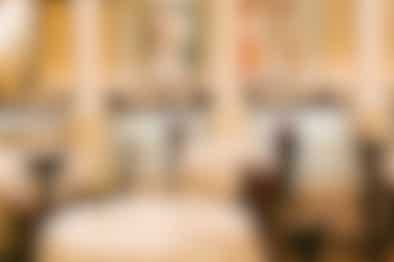 The next time you’re looking to have a particularly memorable dinner date, go to any of these spots. 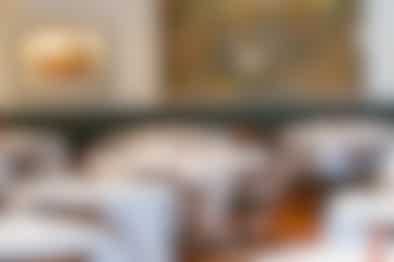 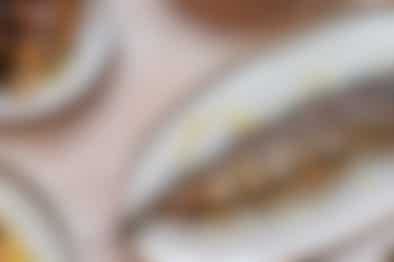 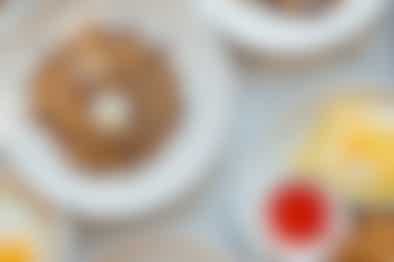 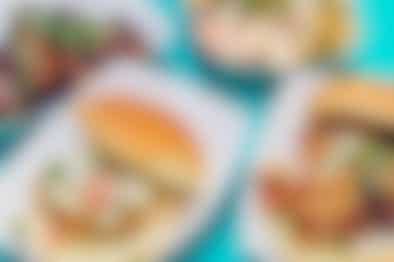 The latest pop-ups, dinner parties, and one-time-only events happening in NYC this week.