New York City restaurants have been operating at 35% capacity indoors for the last two weeks, after Cuomo bumped it up from 25%.

Earlier this week, the governor also announced that the rest of the state’s restaurants could reopen their dining rooms at 75% on Friday, March 19th. But New York City’s restaurants were not initially mentioned in the plan.

The change comes just as the House and the Senate passed a new federal stimulus bill that includes specific restaurant relief in the form of $28.6 billion. Read more about how the new package will impact restaurants all across the country here.

NJ restaurants will likewise expand to 50% capacity on March 19 @GovMurphy and I will work together to protect the public health. 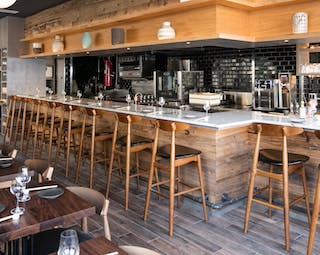 What The New Federal Stimulus Package Means For America’s Restaurants