April 30, 2021
Are You All Really Going To Party As Hard As You Say You Will This Summer?
New York City is opening back up. Are you ready?

This week, New York officials made several announcements, all sending one resounding message: It. Is. Time. To. Party. Well… it will be soon.

First, Governor Cuomo announced that the midnight curfew for bars and restaurants will be lifted in May. For outdoors, on the 17th, and for indoors, by the end of the month. The same day, the state legislature voted to overturn the rule that you had to buy food along with your drinks, which was intended to keep cavorting at bay but ultimately meant people ate a lot of cheese plates, bread baskets, and chips. The next day, Mayor De Blasio announced that the city would “fully reopen” by July 1, allowing all businesses to operate at 100% capacity.

The message is clear. The post-Covid summer cocktail hour will kick off by June 1 and by July 1, New York City will be blasting Black Eyed Peas into your ears at a thunderous decibel.

And rightfully so, as our blood reaches peak immunity level, people are very, very excited. 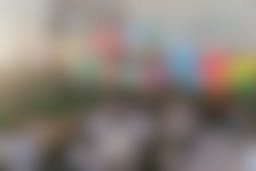 As evidence, I present to you that the Infatuation NYC’s Instagram post announcing this news was shared over 12,000 times. The comments are filled with “OH HELL YESSS”’s, flame emojis, and many, many declarations of “hot girl summer.”

On a personal level, my conversations with friends are full of ambitious intent. There are declarations of “sexy summer” group chats to make sure everyone knows where the party’s at, and discussions of raves, warehouses, clubs, and karaoke. The hangovers are so close, you can almost taste them.

I have just one question: are you all really going to party as much as you say you are? Are you going to wait in lines and let drinks spill on you? Are you really going to get sweaty, and scream-sing along to a “Call Me By Your Name” remix on a Thursday, at your third location of the night? 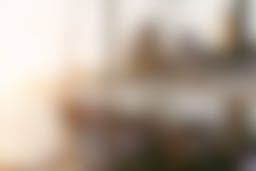 Or are you going to go wild in July, and then flame out in August? To my friends (I love you very much) who have not set foot in a nightclub since we were 26, and have not made out with a stranger on a dance floor since we were 21, I am inspired by your aspirations. Honestly, I secretly dislike karaoke and typically start to crash pretty hard at around 1:30 am. But I’m going to try. Because I’m antsy having been pent up for the past 14 months, because restaurants and bars need us, and because I’m thinking about what stories I’m going to tell when my future grandchildren might ask me about “the Summer of New York City.” We really do need to work on that name.

Summer 2021, formal name TBD, might be a bit like a college’s freshman orientation week. You’ll be free, and ready to fall in love with the city after dark all over again. Allow me to briefly be the RA reminding you to pace yourselves. Don’t forget to drink water. It’s going to be a long summer ahead. But also, please do go hard. Because the restaurant and nightlife industries are depending on us. Summer 2021 only happens once. 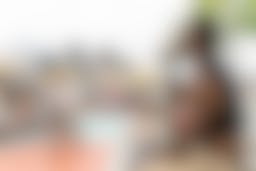 A New Dim Sum Spot In The East Village & More NYC Restaurant News
All the NYC dining info you need for January 4th, 2022.

5 Exciting Things To Do & Eat In NYC Between January 19th-25th
Check out these restaurants, pop-ups, and special events all around NYC.

To-Go Drinks Are Coming Back & More NYC Restaurant News
All the NYC dining info you need for January 6th, 2022.

Olmsted Is Launching A New Menu & Other NYC Restaurant News
All the NYC dining info you need for January 12th, 2022.