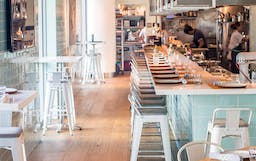 Spend enough time eating in Miami, and you’ll probably develop a case of déjà food. You can only see so many versions of octopus, or listen to a waiter explain the dynamics of shared-plate dining so many times before you start to wonder, “Have I been here before?”

We get that feeling after we’ve eaten the same arepas, tiraditos, and ceviches in restaurant after restaurant. But it’s impossible to feel bored when we’re eating those dishes at Obra - because this laid-back Brickell spot does things with them that we’ve never seen before, and turns traditional staples into entirely new experiences. 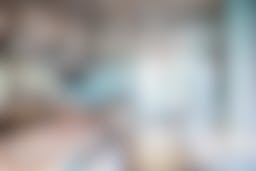 The arepa we think we know better than our roommate’s sleep patterns is actually stuffed with a crispy soft-shell crab, and has us wondering what other new arepas await us out there. The tiradito has meaty chunks of hamachi, crispy arepa chips, little edible flowers, and a leche de tigra infused with mezcal. And there are also completely new dishes we get to meet for the first time - like the very good bowl of sea urchin, fried eggs, and plantain fries, which is best when it’s mixed into one salty, crunchy pile.

Obra also doesn’t feel as upscale as some other places in Brickell, which is good, because a lot of restaurants in the area seem like they’re going to ask for a credit score before they seat you. Obra’s baby-blue dining room is more relaxed, with a slight view of Biscayne Bay if you sit by the window and a generic soundtrack that won’t get in the way of conversation. There’s also plenty of counter seating for solo dining in case you’re coming from work and just want to stare into the beautiful yellow-and-pink tiradito like it’s an edible sunset. 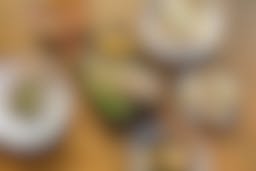 While you’re staring, remember to skip the pastas, like the OK-but-forgettable bucatini clams cacio e pepe, which is a little too creamy, not worth $29, and will just make you wish you had another arepa in front of you. If you want a bigger, impressive plate, make it a seafood dish, like the whole fried snapper if you’ve got a friend to help you out. Just make sure no one’s stealing all the buttery, soft, corn hallaquitas while you’re trying to find the crispiest piece of skin.

If you do Obra right, you’ll leave renewed, refreshed, and ready for more of the foods you were rolling your eyes at just last week. Hopefully the next arepa or ceviche you see won’t make you question reality - but if that’s the case, return to Obra immediately. 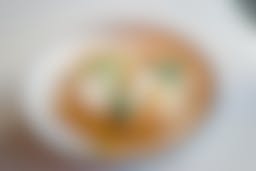 This feels like one of those things you’d throw together with whatever you have in your fridge - and we mean that in the best possible way. A few really crispy fried eggs over a pile of very thin plantain fries, topped with three decent scoops of sea urchin - and you get to mash it all together like an angry toddler. Absolutely order this. 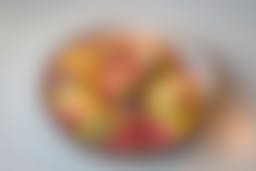 If you don’t start eating this hamachi the second it hits the table, it’s only because it’s so damn pretty you’ll want to stare at it for a few moments. But then you will eat it - because no matter how pretty it looks, it tastes even better. 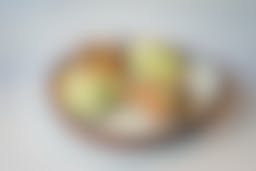 Not only are these four arepitas incredibly cute, but they come in two different flavors - reina pepiada (chicken and avocado) and mechada (shredded beef) and cheese. Don’t ask us to choose a favorite, because they’re both great, and we don’t want to risk making one of these cute arepitas feel bad about itself. 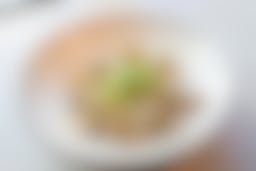 A $29 pasta should be quite impressive, and this really wasn’t. It’s a little too creamy, kind of unremarkable, and should not be taking up room on the table - especially when you could be using that space for more arepas. 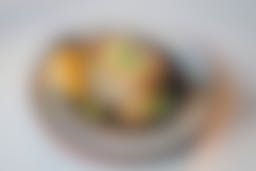 We love everything about this, from the crispy, juicy crab to the little dots of sauce that look like googly eyes. The only tricky thing about this is that you only get one crab per order, and it’s quite difficult to cut in half and split. But maybe you can use that as an excuse to eat the whole thing yourself? 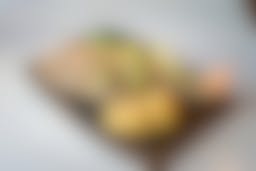 This is an excellent thing to split with the table. You’ll most likely pick it clean to the bone - just don’t forget about the sides of sliced avocado and corn hallaquitas, which are kind of like Venezuelan tamales. 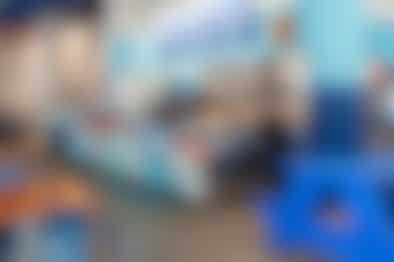 Coyo Taco is a casual taco shop with multiple locations throughout Miami, and the tacos are definitely worth waiting in line. 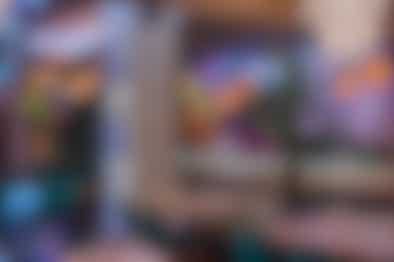 Ch’i is a bad restaurant in Brickell that comes with a heaping side of cultural insensitivities. 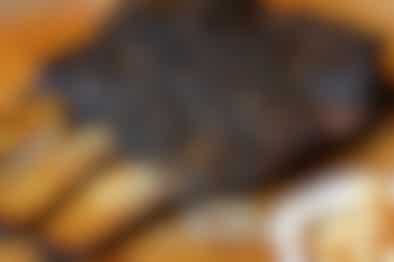 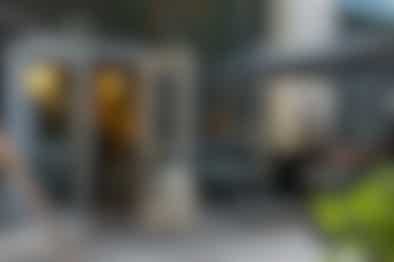 B Bistro in Brickell does the trick for brunch or breakfast, but it’s not really worth more than a 20-minute wait. 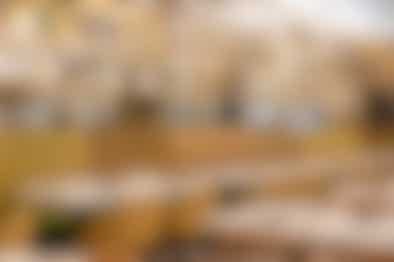 Intimo is a fancy Nikkei restaurant in South of Fifth. The food’s not bad, but the interior is ridiculous and so bright you’ll need sunglasses. 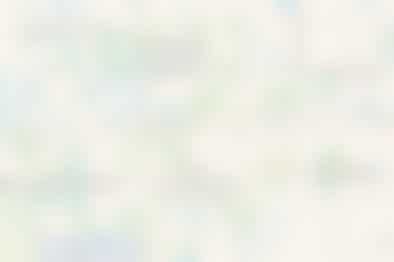 L’arte Bianco Bakery is a Kendall bakery that specializes in Peruvian bread. 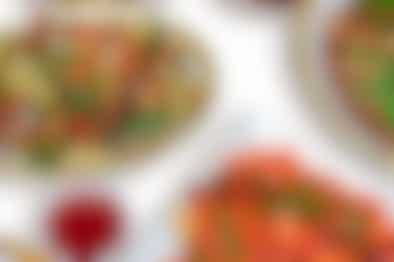 Chifa Du Kang is a Chinese-Peruvian restaurant in University Park. 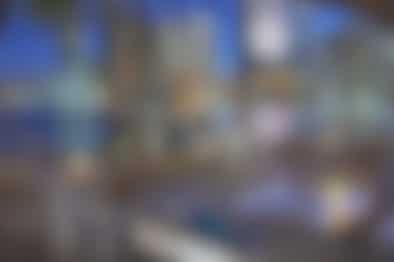 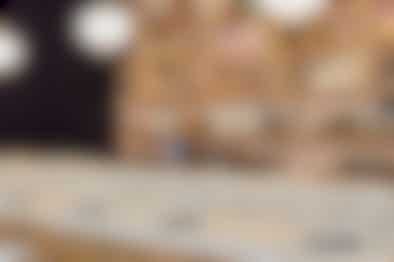 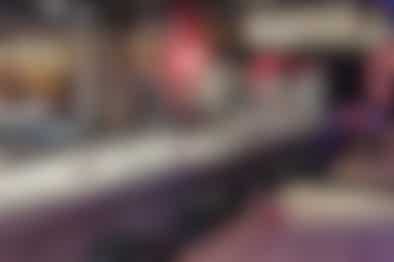 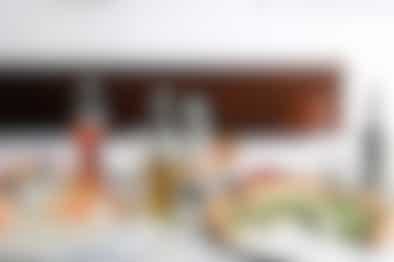 Stanzione 87 is a minimal Italian spot in Brickell that serves some of the best Neapolitan pizzas in Miami.
Restaurant Finder