We’re always looking to make The Infatuation the best platform to find restaurants, and we appreciate your feedback!
MIA
Advertisement 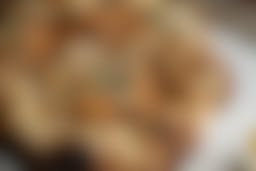 We also finally had some time to try out yet another pop-up, Naan, the Indian concept temporarily taking over Taquiza’s South Beach location. We had a feeling that something called a “loaded cheese naan” would be good. And you know what? We were right. This particular naan was filled with paneer and topped with garlic, sichuan peppercorn, kalonji, crispy onions, and sesame seeds. And the phrase “loaded cheese” continues to be one of our favorite things to see on a menu.

- From The Best Things We Ate This Week 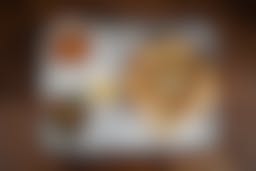 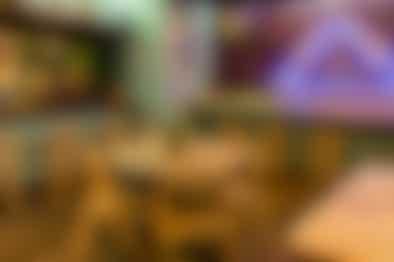 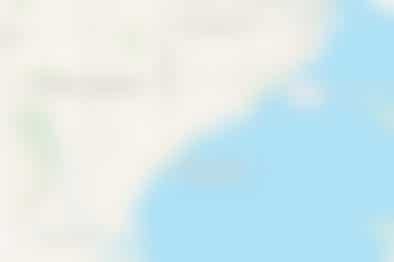 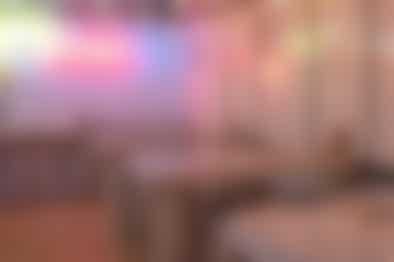 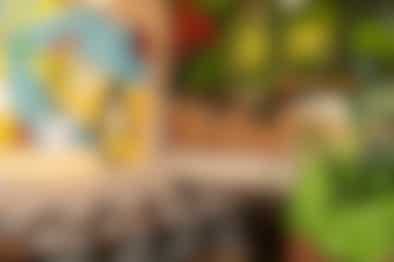 Minty Z is a vegan dim sum spot in Coconut Grove with some really good food, including a carrot and black sesame bao we thoroughly loved.
Restaurant Finder