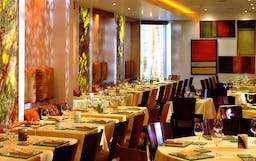 In 1983, a couple of artists surrounded 11 islands in Biscayne Bay with 6.5 million square feet of bright pink fabric, and people mostly loved it. Five years later, 119,986 individuals gathered in Little Havana to break the record for the world’s longest conga line. These days there’s a skyscraper-sized LED woman dancing frantically on the exterior of the InterContinental seven nights a week.

All this is to say, if there is a city in the world where a restaurant like Barton G. could thrive, it’s here. Miami loves over the top. Miami loves obnoxious displays of extravagance. Miami loves lighting a golden cake on fire just for the hell of it. You can get all of those things at South Beach’s Barton G., a ridiculously expensive special occasion restaurant that’s been hosting 21st birthdays and bachelorette parties since 2002. The problem is, beyond all of those things, you’ll also have one of the worst meals of your life.

The big gimmick at Barton G. is that everything you order comes with a ridiculous prop, from drinks to dessert. The Stairway to Heaven cocktail ($35) is served on a little plastic staircase that leads to an iPhone playing a video loop of a woman dancing erotically, because apparently Mr. G’s vision of heaven is generic B-roll of sexy dance moves. The Dolla Dolla Bills Y’all chocolate cake is lit on fire at the table and arrives with a $100 bill the size of a pool float. Barton’s Castle, which includes a 48-ounce prime rib and lobster ($350), comes with one of those inflatable tube men you see in used car lots. It just flails alongside you until you leave or beg the server to take it away.

But that stuff’s not the problem. You come here expecting that - at least we hope - or you might have a panic attack when your server emerges from the kitchen with a welding mask and a blowtorch. The issue is that the food hiding underneath all of the insane props is awful. Barton’s Savory Churro Fries are one of the worst things we’ve ever put in our mouths. It comes with five, floppy sugar-dusted churros and a side of cheese sauce that congeals into one solid lump within minutes. We have never tasted a more flavorless piece of fish than the seared ahi tuna in the “Samurai Tuna,” which is coated in some sort of spice rub that tastes like burnt sand. Even the very pricey steaks taste like they could have come from an Australian-themed chain restaurant.

If you have a good experience at Barton G., it’s only because you were too distracted by the decapitated mannequin with cotton candy hair to notice the offensively phoned-in food on the plates in front of you. Yes, we are a city that loves flashiness, but the best parts of Miami combine that flashiness with actual substance. The worst parts are hollow on the inside, just like Barton G.

Maybe these were inspired by our beloved Pop-Tarts, but they honestly don’t taste as good as the versions you’d find in the grocery store. We couldn’t really taste any lobster within the messy pastry, which sticks to your face when you eat it.

What we have here are essentially five undercooked churros with a side of molten yellow nacho cheese sauce. You’re expected to dip the sweet churros into the cheese sauce. Please do not do that. Your mouth will thank us.

The side of lobster tots is the best thing on this plate, although we couldn’t really taste any lobster in them either. Get this if you’re really into poorly seasoned, slightly overcooked fish.

We’re not entirely sure if this seared ahi tuna is, in fact, ahi tuna. Because it tastes more like cardboard that’s been painted to resemble ahi tuna - and that seems like something Barton G. would do.

The most exciting thing about this $59 steak is the giant fork that comes with it. The steak is cooked properly on the inside, but the outside doesn’t have a good sear and it’s kind of floppy. Also, it comes with no sides and we expect a little more effort out of steak this expensive.

Visually speaking, this is probably the best thing to order here because your server really goes to town on it with a blowtorch for like 45 seconds, and that’s fun to watch. Sadly the cake itself still feels frozen and incredibly dense despite being doused in flames for nearly a minute. 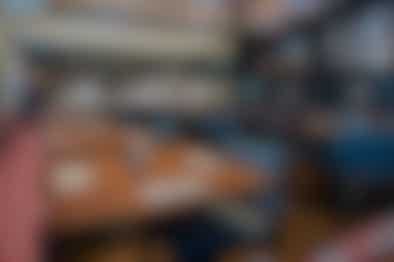 Blue Ribbon is a solid sushi and fried chicken spot in South Beach good for a date or nice weekend dinner. 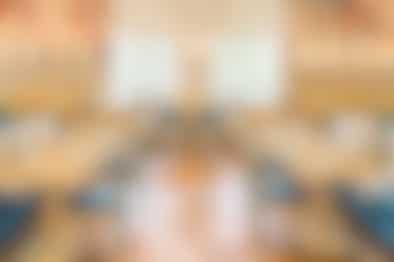 Byblos is a Mediterranean restaurant in South Beach that’s mostly just a place to see and be seen. 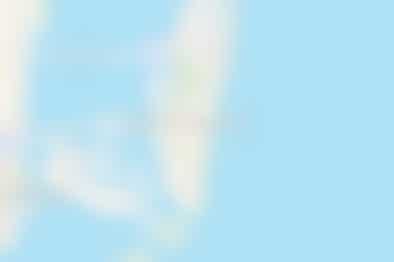 Crema is a South Beach cafe that'll do the trick if you're hungry and running out of options. 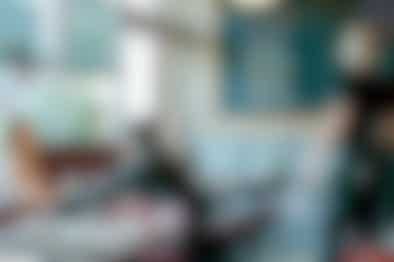 Pubbelly Sushi is a fun spot in Sunset Harbour that’s good for sharing some sushi and small plates. 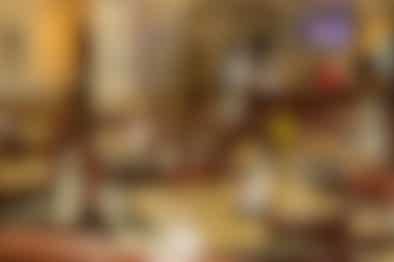 Jackson is a classic Overtown spot that does soul food and makes excellent fried catfish. 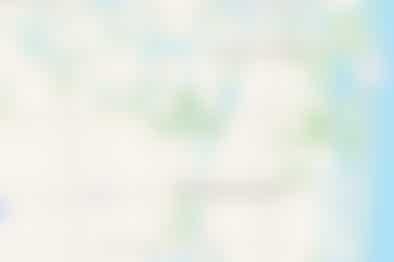 Yellow Green Farmers Market is a huge outdoor marketplace in Hollywood where you can kill an afternoon browsing and eating great food. 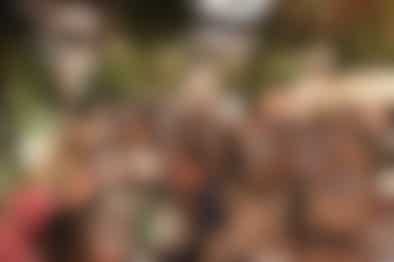 Vista is a restaurant in Buena Vista with a lot of outdoor seating and an all-over-the-place menu. 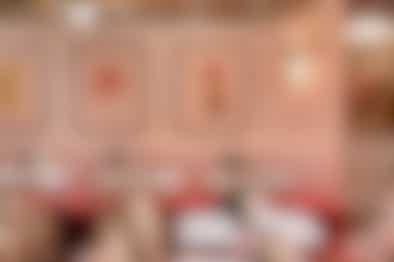 Byblos is a Mediterranean restaurant in South Beach that’s mostly just a place to see and be seen.
Restaurant Finder