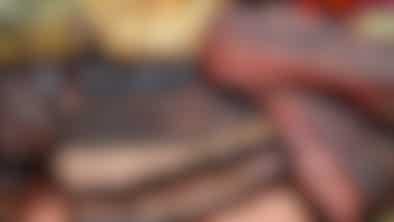 LA might not be known as a BBQ town, but that’s changing in a big way.
Advertisement 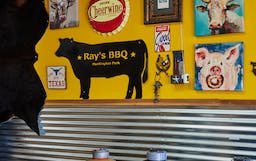 Originally a backyard pop-up, Ray’s BBQ in Huntington Park serves Texas-style smoked meats that rival ones made in the Lone Star state. After ditching his bank job in 2015, owner Rene “Ray” Ramirez flew to Texas to learn from the best, at places like Franklin Barbecue in Austin. What results is a spectacular medley of barbecued favorites, like pulled pork made to order and an extra-fatty brisket that’s encrusted in black pepper and tastes as if it was given a big ol’ smooch by a pillar of smoke. The sides are great too, especially the thick, tangy mac and cheese, plus there’s a small side patio where you’ll see both regulars on their lunch breaks and others subtly undoing a button on their pants. 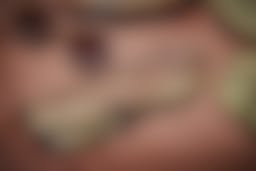 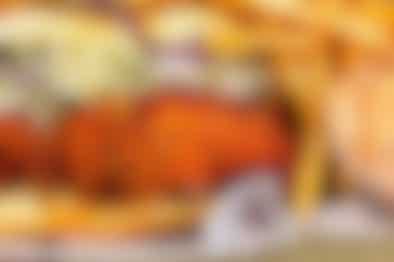 Bangin’ Buns in Huntington Park is the perfect spot for grab-and-go hot chicken. 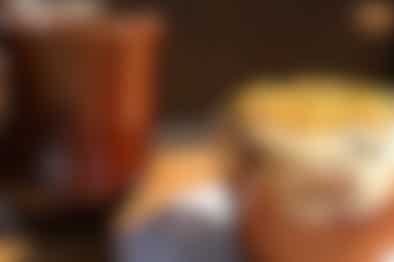 Cruzita Deli And Cafe is a Latinx-owned coffee shop in Huntington Park with solid breakfast sandwiches. 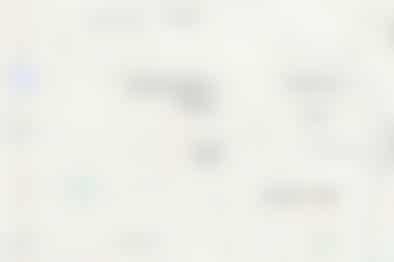 Sazón is a Mexican restaurant in Huntington Park with a killer brunch and Selena sing-alongs. 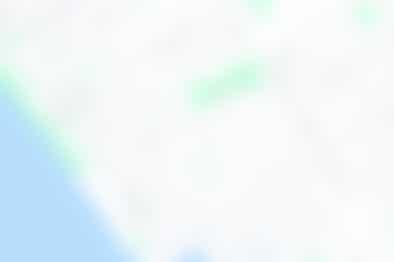 Baby Blues is a solid BBQ option everyone in Venice seems to have forgotten about. 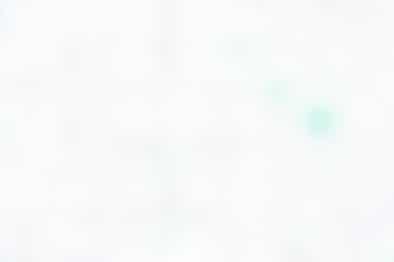 One of the only barbecue spots in Koreatown that still only uses coal, Soot Bull Jeep specializes in baby back ribs that are sweet and tender. 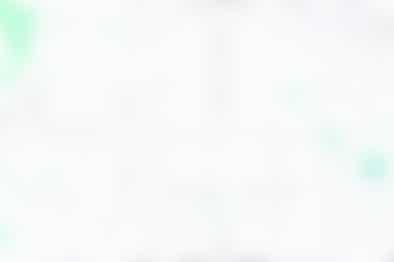 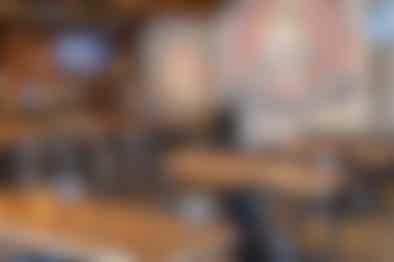 Moo’s Craft BBQ in Lincoln Heights serves some of the best BBQ not just in LA, but all of California. 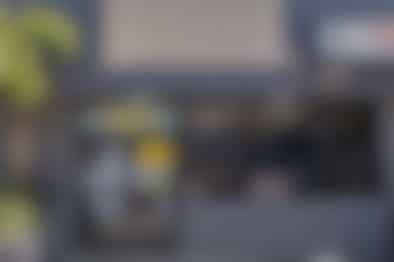 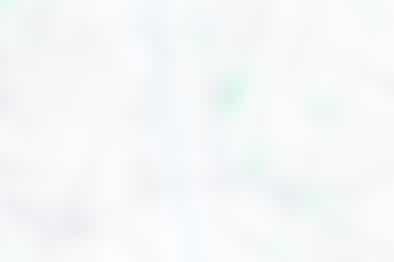 Indie Brewing Company is a Boyle Heights brewery and taproom that packs ’em in during Dodgers games.
Restaurant Finder