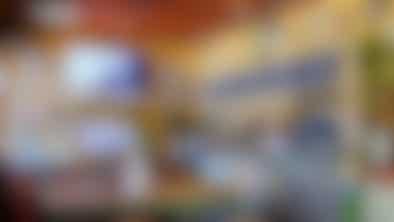 The Best Brazilian Restaurants In LA 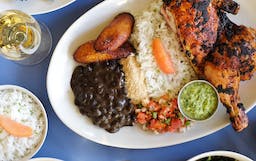 Labeled as half-Brazilian, half-Italian, this Los Feliz restaurant’s menu is a great example of how Italian cuisine has influenced Brazilian cooking after waves of Italian migrants arrived in the late 19th century. Their fantastic roasted chicken, for example, dons a crispy golden skin after being brined for 24 hours and marinated in garlic, thyme, parsley, oregano, margerum, and sage. It’s then served with a side of rice, beans, plantains, farofa, vinaigrette, and chimichurri for a South American twist.

If you’re looking for something unmistakably Brazilian, Nossa also serves a wonderful moqueca–an Afro-Brazilian fish stew cooked in coconut milk. This dish is a vibrant combination of flavors that to me represents what makes Brazilian cooking so great. The sweetness of the coconut milk perfectly cuts through the dish’s bright citrus and seafood flavors, while the flakey white fish is tender and shines as the stew’s centerpiece.

If you’re only going to order one thing here, it should be this fish stew. The moqueca is earthy, spicy, and sweet from its blend of spices and coconut milk. The white fish also comes super flakey and doesn’t get lost in the fragrant sauce that coats the sauteed bell peppers and shrimp.

Instead of being aggressively cheese-heavy, Nossa gets it right by incorporating different types of cheesy flavors into their pão de queijo. Salty parmesan is folded into the dough to give them their signature chewiness and the grated parmesan on top bakes into a nice crust. It’s hard to stop at one piece, so consider a few baskets for the table if a half-dozen won’t cut it.

Nossa's roasted chicken gets a gold star for being very juicy and flavorful from its garlic and fresh herbs. And while it’s not necessarily the most exciting thing on the menu, the side of vinegary chimichurri at least brings a little extra something.

The Best Brazilian Restaurants In LA 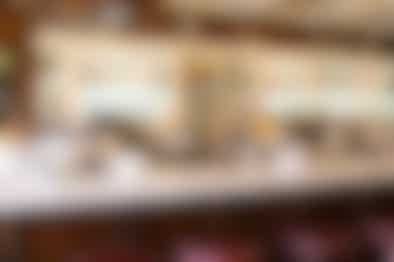 Big Bar at Alcove in Los Feliz is far more low-key than the restaurant itself, and has great drinks with bartenders that will actually talk to you. 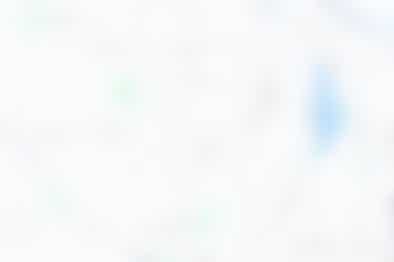 Garage Pizza is the best delivery pizza on the Eastside. 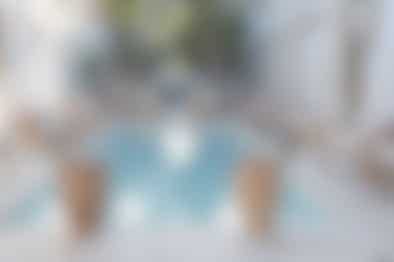 Cara is a hotel restaurant on the border of Hollywood and Los Feliz that’s fine for grabbing drinks by the pool and taking in the scene. 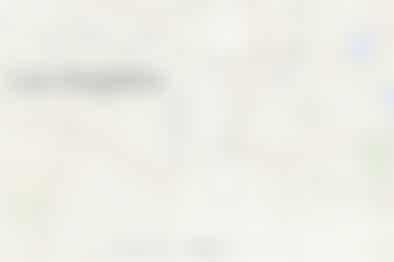 Caboco is a fun Brazilian restaurant in the Arts District with food that, unfortunately, underwhelms. 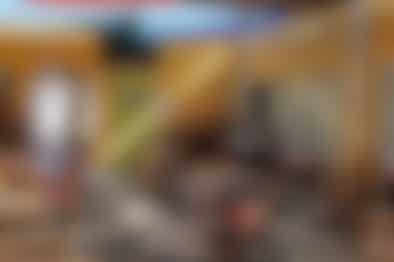 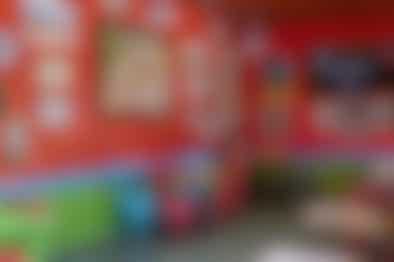 Café Brasil is a Culver City institution. Come for a big lunch of feijoada and pasteis. 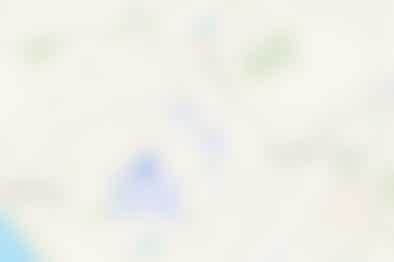