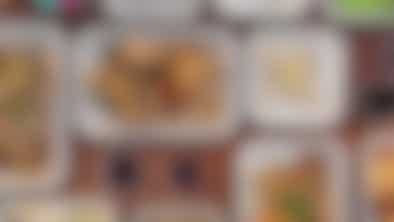 Where to get plant-based dim sum, Thai food, and diner classics in Los Angeles.
Advertisement 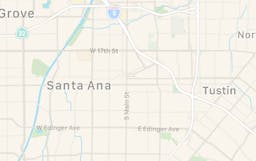 Even though Skyler Tanksley co-owns both Naughty Vegan Panda and Munchies Diner, the only thing the two restaurants have in common is plant-based food. Munchies Diner is located in Santa Ana and was named after stoner food which, for him, looks like a fusion of American and Mexican cuisines. At Munchies, the menu consists of food Tanksley grew up eating with his friends, but with a twist, including dishes like the VcGriddle, chicken and waffles, Big Munch burgers, supreme nacho towers, specialty milkshakes, and VcFlurrys. A round of applause for the clever play on words. I’ve been spoiled with some of the best breakfast burritos in California and will still always opt for Sky’s giant breakfast burrito here, which is loaded with bacon, chorizo, scrambled eggs, hashbrown, cheese, salsa verde and is available all day every day.

Where to get plant-based dim sum, Thai food, and diner classics in Los Angeles. 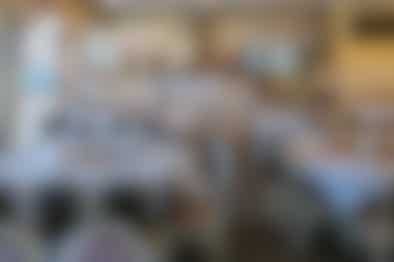 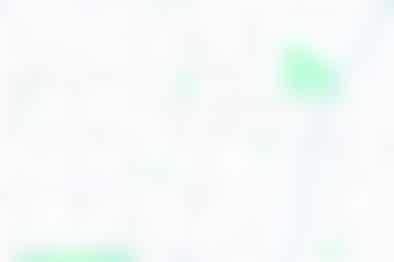 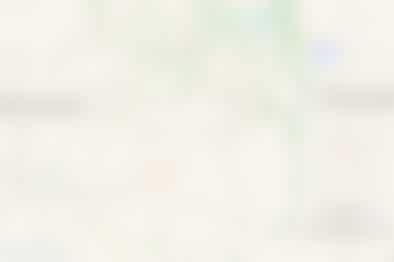 Cindy's is a classic diner in Eagle Rock with solid food and an incredible atmosphere. 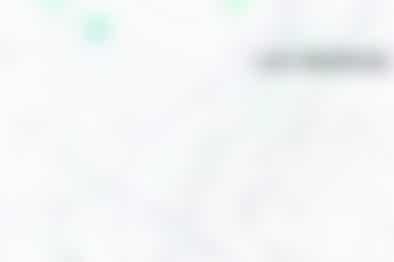 The Original Pantry is a greasy spoon in DTLA that’s been open since 1924. The food might be mediocre, but the people watching is A+. 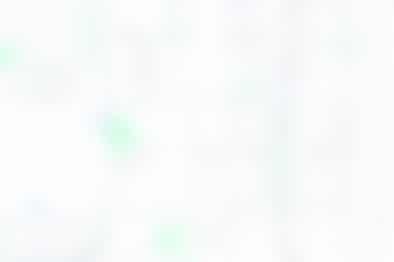 Wendy’s Place is a classic breakfast diner in El Segundo. 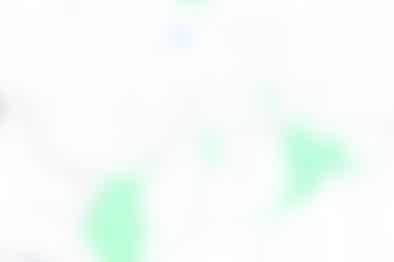 For a big, diner-style breakfast in Ojai, Bonnie Lu's is the place to go.
Restaurant Finder