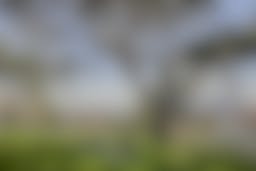 Despite starring in movies such as Training Day and Drag Me To Hell, this tiny park on the edge of Echo Park and Chinatown remains relatively unknown. Quiet, uncrowded, and with unobstructed views of the Downtown LA skyline, by day, it’s the perfect place to bring a blanket and pretend to read something (most likely by Haruki Murakami), and at night, you’ll have a truly breathtaking view of the city’s skyscrapers. It’ll make you feel like you’re in a scene from Perks of Being a Wallflower, or compel you to yell something like “This is my city” from the top of your lungs.

- From The Best Picnic Spots In LA 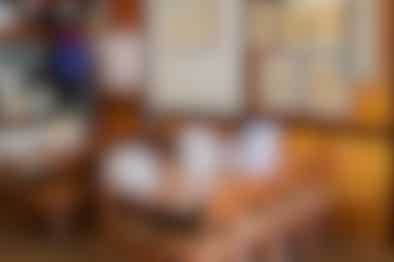 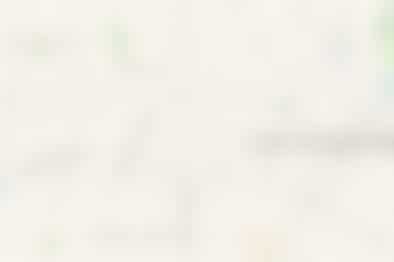 We love Yu Chun in Koreatown for their fantastic naengmyeon noodles and traditional bibimbap. 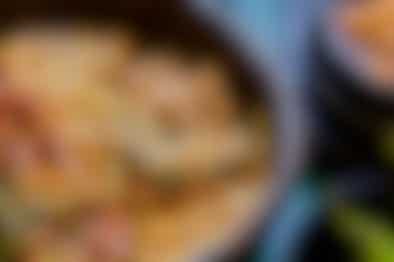 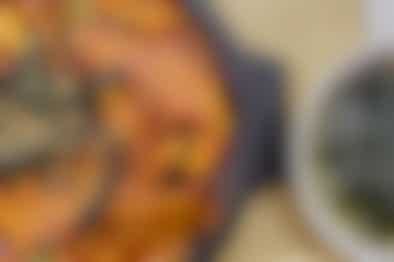