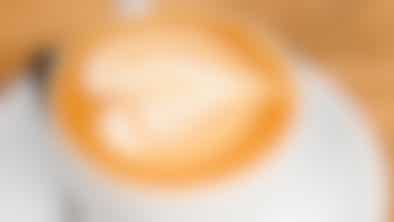 Need caffeine and a patio, stat? We’ve got you covered. 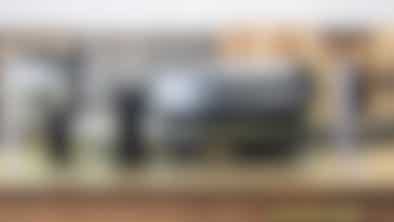 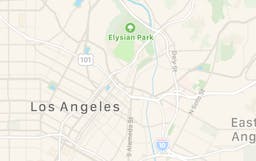 Owner Jack Benchakul thinks about Endorffeine primarily as a project, rather than a business, which is why the cafe is purposely small, and why he’s personally made every drink since it opened. The one-time biochemist-turned-pastry chef and wedding cake maker started doing coffee pop-ups around the city before landing at Scoops in Chinatown’s Far East Plaza in August 2015. At the time, the plaza wasn’t as full or busy, but Benchakul said he liked the hawker center feel and that the location was purposefully chosen to be a little hidden away so that Endorffeine would be more of a discovery. For a long time, he and his business partner had the idea to do ready-to-drink beverages, and last year they started canning them in-house. The pandemic offered the opportunity to have a development phase so they could self-finance and do a grassroots campaign to launch the new products. The flavors, which include things like vanilla pandan and matcha coconut tea, are drawn from flavors that he grew up with in a Thai family and by eating at local Asian restaurants.

Need caffeine and a patio, stat? We’ve got you covered. 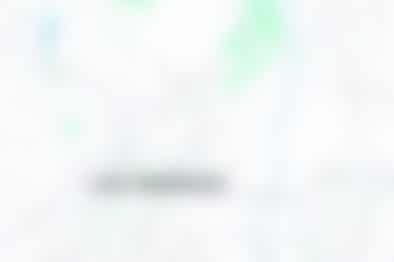 This second outpost of the Wax Paper sandwich spot is in a Chinatown arcade, and it’s just as good as the tiny original in Frogtown. 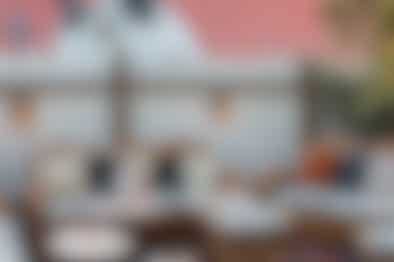 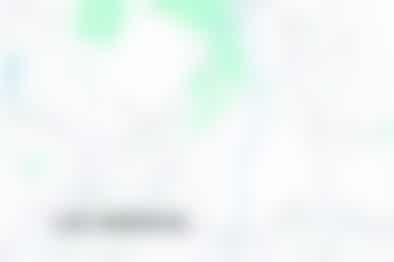 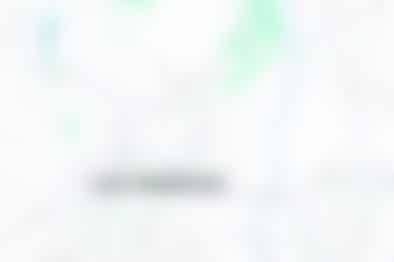 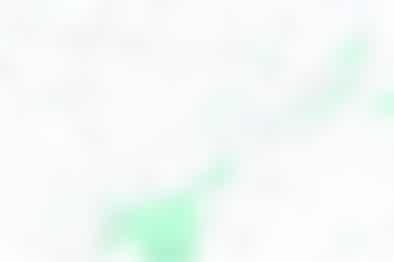 Go Get Em Tiger in Highland Park is great for doing a little work and having a cup of coffee (or two). 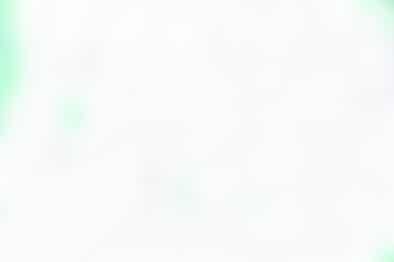 Dialog Cafe is a family-run coffee shop right off the strip and a great place to get some work done. 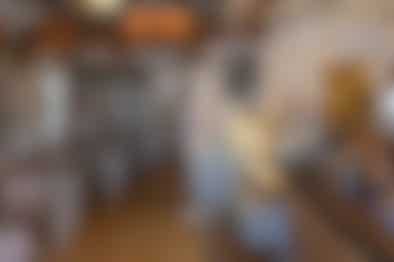 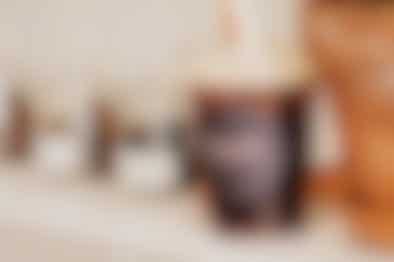