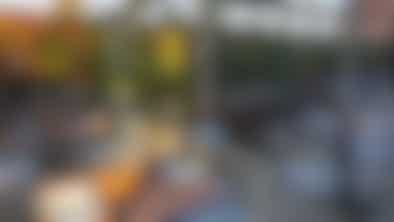 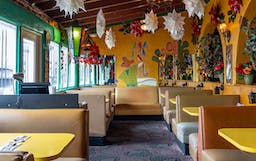 When it comes to old standbys, El Coyote is about as accurate as that term gets. Established in 1931, this landmark Mexican restaurant on Beverly Blvd. is one of the few LA spots that has grown up with the city, generation by generation. To go into all its crazy history would require a separate piece entirely, but assuming you’re already at your computer, go ahead and google Sharon Tate.

El Coyote is convenient, consistent, and above else, really f*cking fun. Is the food any good? Not really, but it also doesn’t matter. You’re here to drink their legendary margaritas with a legendary hack (order the ice on the side and get two drinks for one), fill up on table chips and salsa and stumble out two hours later. You’ll probably eat some decent fajitas and cheesy enchiladas along the way, and be completely satisfied, but if you come to EC in hopes of experiencing a boundary-pushing culinary journey into the unknown, you’ve missed the point altogether.

And that’s because, at El Coyote, you’re there to come together. Whether that be with friends, family, lovers, or otherwise, El Coyote is the kind of place you walk into any night of the week and the party’s already in full swing. You’ll spot family reunions, birthday parties, and regulars who’ve been sitting at the bar since the 1950s all sharing the sprawling space together and being part of a raucous communal environment you simply can’t find at other LA restaurants.

It’s why El Coyote has survived longer than almost anyone and still has lines out the door every weekend. It’s not about the food - it’s about the history, the atmosphere, the conversation, and the community. And yes, even the sloppy walk home afterwards. 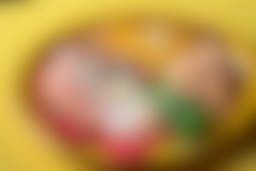 One of the restaurant’s signature dishes, named after one of their original patrons, is nothing fancy, but the perfect dish to wash down with the help of those margaritas. 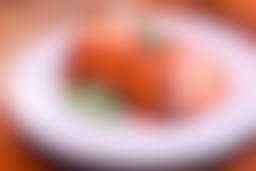 Many people come to El Coyote for the burritos. They are simply enormous and doused in a red sauce. Though you can choose any protein to put inside, we recommend their juicy pork the most. 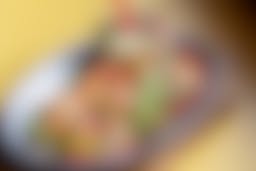 Is this a regular sizzling plate of fajitas? Absolutely. But the shrimp are fresh, plump, and taste great when wrapped up in a flour tortilla. 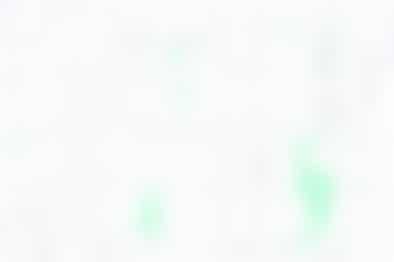 NatureWell 2 is a health store/smoothie bar with a solid to-go lunch selection as well. 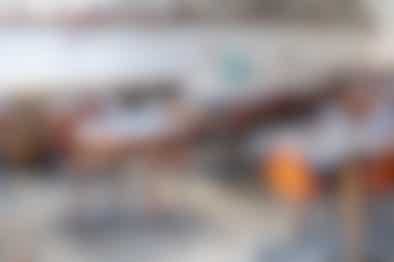 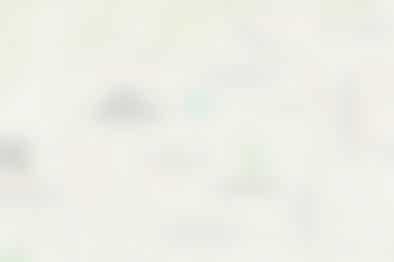 Roots is an excellent Indian cafe on Melrose and an ideal respite in an always-busy neighborhood. 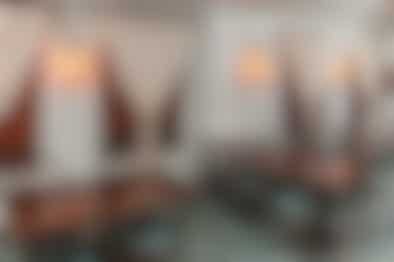 Open Sesame is a restaurant in La Brea with traditional Lebanese food and a low corkage fee. 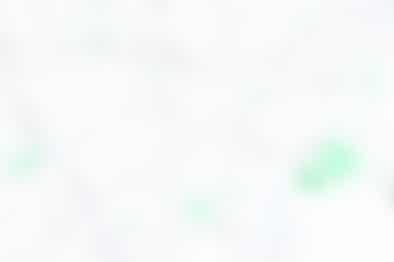 Gloria’s is a casual, family-run spot that’s been serving Latin/Mexican food for over 40 years. 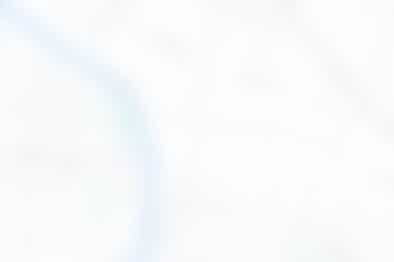 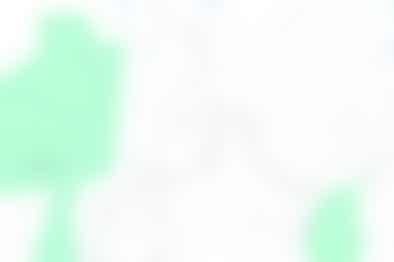 Farmer and the Cook is a health food store and cafe in Ojai with great vegetarian Mexican food. 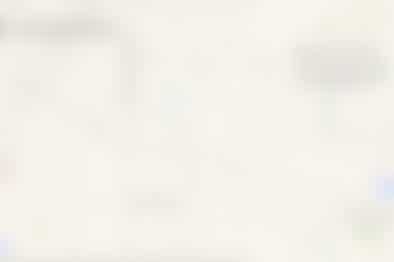 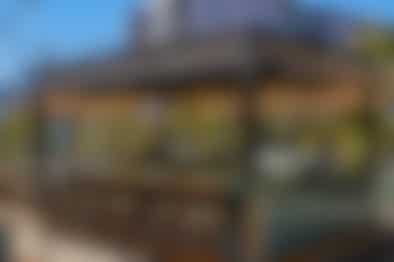 Cha Cha Cha is a rooftop Mexican restaurant in the Arts District with good food, strong cocktails, and amazing views. 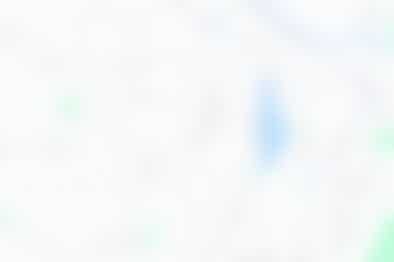 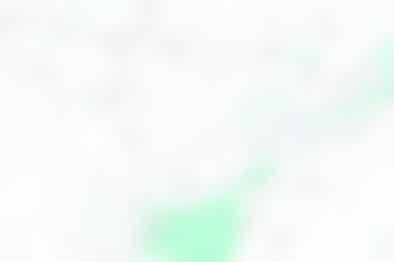 La Fuente is the go-to spot for old-school Mexican food in Highland Park. 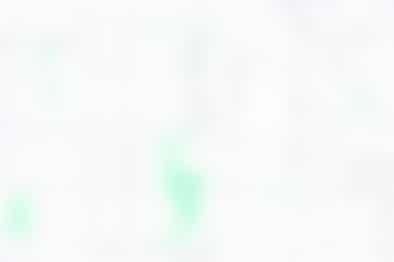 One of Hollywood's most reliable (and affordable) Mexican food spots.
Restaurant Finder