Griffith Observatory, Santa Monica Pier, Runyon Canyon, the Walk of Fame. You probably hit all these places when you first moved to LA, and then again every time a parent, friend, or friend-adjacent person comes to town. But Los Angeles has way more to offer than attempting to find Stevie Wonder’s star on Hollywood Blvd. or watching a man wrangle a live snake near the beach. This city is full of classic restaurants that go back to the days when movie stars wore fedoras unironically at all times.

But Marilyn Monroe eating somewhere once or a vague connection to a political scandal isn’t enough to make a restaurant worth your time. Some Old Hollywood spots have a bunch of history, but feel like graveyards staffed by White Walkers. So skip the pastel pink courtyards with terrible food and people doing deals in the corner, and head to one of these 11 spots instead. Whether you just want to grab drinks somewhere classic, or you’re looking for a place to set up shop in for your whole night - here’s how to navigate all of LA’s best Old Hollywood spots.

If your main priority is having an extremely fun restaurant experience, Dan Tana’s is your place. It’s an always-full, red-sauce Italian spot with sports memorabilia all over the walls, and nope, that’s not weird at all. You’ll start by loitering in the entryway as they figure out where to put you (and seat more important regulars ahead of you), before huddling around a probably-too-small table covered with a red and white checkered tablecloth. But comfort isn’t the point here. The point is to become best friends with your server, drink too much red wine, order dishes named after celebrities like Nicky Hilton, and overdo it on the chicken parm. Before the night’s over, you’ll already be plotting your return. 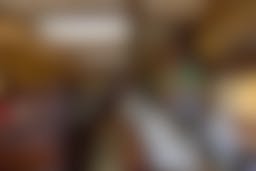 Among Hollywood Blvd.’s vape stores and souvenir shops selling California license plates with your name on them is an unexpected piece of actual culture: Musso & Frank. This classic American grill has been open since 1919, and not much seems to have changed since then. The waiters still wear red jackets and bow-ties, crab louie is still on the menu, and there’s a vintage phone booth in a corner that you’ll absolutely want to take a photo in. And while the food here is just not good, it’s also impossible to have a bad time. Which is mainly due to the very strong martinis, and the general sense that you’ve walked off Hollywood Blvd. and into a time machine. 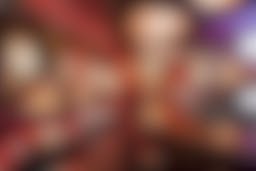 If you’ve ever owned a television or watched a movie, then you’ve probably seen the inside of The Prince. This Koreatown bar has been in everything from New Girl to Chinatown to Mad Men, but has resisted becoming a money-grubbing tourist trap. Instead, you’ll find a dark basement bar full of red leather booths and good Korean food. Sure, the service is less than attentive and the cocktails are trash, but you won’t care when you’re drinking beer, eating fried chicken, and sitting where Don Draper and Joan Holloway sat.

There are places with great people watching and then there’s Frolic Room. The classic dive bar next door to Pantages Theater on Hollywood Blvd. attracts a crowd of every type of human imaginable: struggling musicians, high-powered executives, lost tourists, and stoned sidewalk Elmos coming from their Saturday shift all rubbing shoulders and getting drunk in the process. Frolic Room is not a bar you spend your whole night at, but it’s certainly one you stop in to get a little weird. 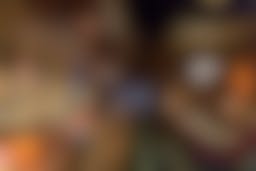 Located on Vermont Ave. in the middle of Los Feliz, The Dresden is broken up into two distinct areas - the main dining room and the bar/lounge. And while you can have a decent enough prime rib dinner here, the real move is to skip the dining room altogether and head right to the lounge. You’re there to catch the iconic jazz duo, Marty and Elayne, perform the nightly cabaret act they’ve been doing since the ’80s. It’s weird and wonderful and one of LA’s quintessential nightlife experiences. Just get there early, Marty and Elayne bring a crowd. 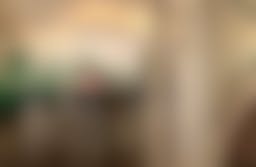 The Beverly Hills Hotel is a shining beacon of pastel pink luring tourists and their cameras, but while we recommend you stay far away from The Polo Lounge (the restaurant with the lowest rating in Infatuation history), the downstairs Fountain Coffee Room is another story. This 19-stool counter feels like someone dropped an old-school diner in the middle of a fancy Beverly Hills hotel. The crowd is a mix of whichever TV star is in-house on a press tour, European tourists celebrating their 50th wedding anniversary, and local rich ladies popping in for their regular breakfast of half a grapefruit and the silver dollar pancakes. Sure, the food isn’t anything particularly special (and comes at Beverly Hills prices), but for a fun breakfast in the area, this place can’t be beat. 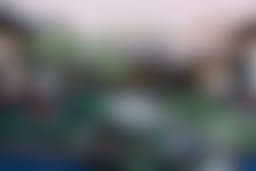 If eating dinner in an over-the-top replica of a Japanese palace, complete with courtyards, a 600-year-old pagoda in the garden, and giant fishbowl cocktails, sounds like something you’d be interested in, it’s time for you to pay Yamashiro a visit. In the Hollywood Hills, just above the Magic Castle, this giant building once was an art museum, before becoming a private club for important Hollywood people in the 1920s, an apartment building in the 40s, and eventually a restaurant. The pricey Japanese menu of rolls, fried things, and steak is fine, but not the main event - you’re here for the views and the kitschy-ness of it all.

Yes, that Lawry’s - the one whose seasoning has been sitting in your parents spice rack since the mid-’80s. This Beverly Hills original has been in operation for eight decades, and while everything about this place screams boring, stuffy steakhouse, the fact of the matter is the food here is still great. Your order is the Lawry’s Cut, a laptop-sized slab of prime rib accompanied with the famous spinning salad, yorkshire pudding, and aggressively buttered mashed potatoes. The main dining room definitely feels like you’re on a cruise ship, but with an energetic waitstaff that prepares just about everything tableside, the meal ultimately feels like a show. If you’re parents/grandparents/ghost of great-grandparents are in town and you still want an actually good meal, Lawry’s is where you take them.

While the words “let’s do lunch at the Chateau,” is is one of the more pretentious things people can say in this city, it can actually be the beginning of a glorious afternoon. Because lunch on the patio at this 86-year-old hotel is a good way to pretend you have the life of a movie star “taking a break from it all.” The patio is gorgeous, you will see a celebrity, and the food is simple (a burger, a bolognese, a chopped salad) but solid. It is ridiculously expensive, but when you’re two bottles of rosé deep and someone just mistook you for Amy Adams, you’re probably ok with it. 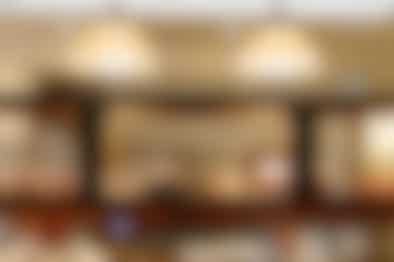 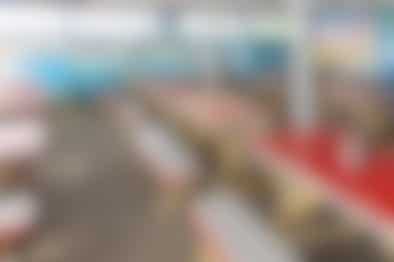 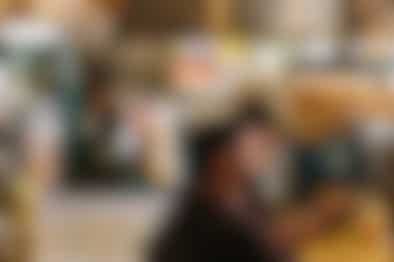 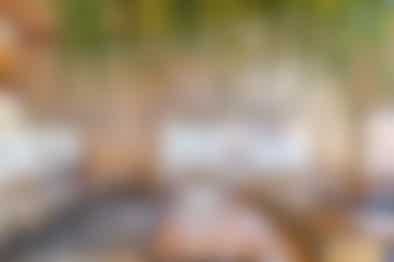 If you’re headed to DTLA for dinner, you have a lot of good choices. We’ve narrowed them down. 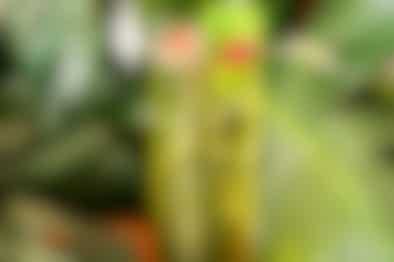 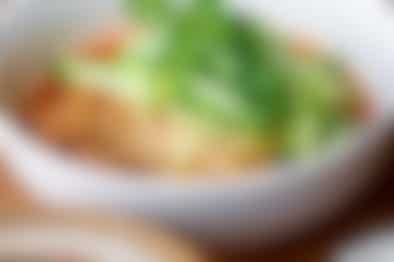 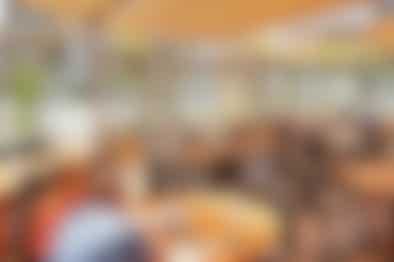