With their enormous portions and extensive menu, a meal at Gardena Bowl Coffee Shop isn’t for the faint at heart. From loco mocos to wonton saimin, this legendary South Bay restaurant serves some of the best Hawaiian food east of the Pacific Ocean. The trick is knowing what to order.

With more than 100 menu items, it’s easy to get lost in their sea of Japanese, Hawaiian, breakfast, and diner foods, especially if you’re not familiar with traditional island flavors or have never seen the words “lomi lomi” before. That’s where we come in. Hope your appetites are whetter than, um… Macaroni in a pot, because we’re telling you What To Order At Gardena Bowl Coffee Shop (or, From, if takeout is more your speed). 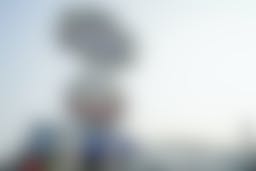 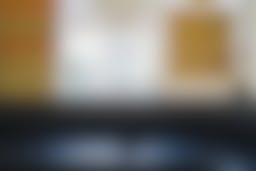 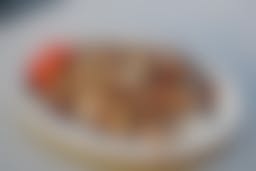 Hawaiian Royal
In Gardena Bowl Coffee Shop’s kingdom, the Hawaiian Royal reigns supreme. The restaurant’s crown jewel comes with generous portions of sweet Portuguese sausage, eggs, and green onions, which glitter like gems throughout a massive bed of fried rice. It’s a filling, hearty dish, fit for any king, queen, or 25 year-old idiot with a hangover. Ordering it is non-negotiable. 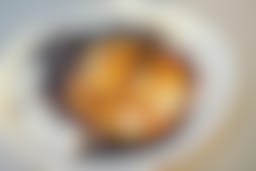 Loco Moco
A well-intentioned server might try to persuade you to order this with Portuguese sausage or kalua pork, but when it comes to the loco moco, it’s best to keep things simple. Which in this case, means a bed of white rice topped with a caloric-heavy mix of hamburger patties, over-easy eggs, and an ocean of thick brown gravy. You’ll probably need a nap afterwards. Like we said, this isn’t for the faint of heart.

Won Ton Saimin
When the weather starts to get slightly colder (read: below 75 degrees), order the won ton saimin. Similar to ramen, little envelopes of Chinese dumplings arrive into a bowl of hot noodles, clear broth, sliced egg strips, and green onions, which makes for an incredibly nourishing meal. 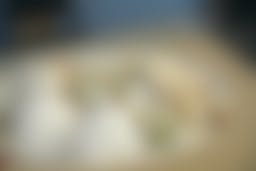 Kalua Pork
There aren’t many restaurants that do kalua pork well in California (the original recipe calls for an underground oven, after all), but Gardena Bowl manages to hit the nail on the head - the pork is soft and tender, and mixed with just the right amount of cabbage, which adds balance. The mac salad it comes with is simple, creamy, and not all too mayonnaise-y (extremely important). Plus, the kalua pork is served with exactly two scoops of rice, which, for the record, is scientifically the correct number.

We Ranked Every Sugarfish Location In LA For Some Reason
My therapist was out this week and this happened.

The Best Shakshuka In LA
The next time you're craving something warm, spicy, and ideally bread-related as a first meal, use this guide.