Our favourite spots across London for a seriously good dumpling fix.
Advertisement 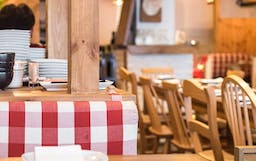 This place is right by Covent Garden market, but it started life several years ago in New York with big queues, and a reputation for being what our geography teacher would have referred to as ‘happening’. The dim sum was undeniably tasty and you had over an 85% chance of seeing someone moderately famous. Pop back over the pond to central London and you’re probably not going to see anyone who had a cameo in Glee here. But that laidback New York feel remains, and if you follow - and stick to - the plan, you’ll have a good time here. 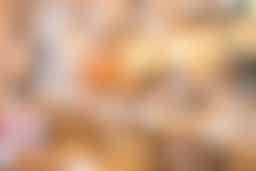 Step one is simple, you’re going to need to make a booking. This is a narrow restaurant with a central, farmhouse-style sharing table and a bunch of small booths. There’s a lot of red plaid and it all feels a bit like Little Bo Peep grew up, got a degree in graphic design, invested in some house plants, and opened a dim sum spot. But whether you come here with a few close friends to eat a cheeseburger spring roll that will make you regret ever doubting a cheeseburger spring roll, or for a date night where you drink one too many of their Pink Panther cocktails - the slightly vintage space is an entirely cosy place to eat dumplings. Which brings us on to step two: your order.

This part is important so go ahead and chuck out all of that One Tree Hill trivia and those platypus facts that are rolling around in the back of your head. Replace them with this: when you’re at Redfarm, you order the dim sum. Repeat. You order the dim sum. You ask for two rounds of the pork and crab soup dumplings because, really, they’re the best thing here. Plus, they come embedded with candy stripe straws - which just might be the smartest piece of engineering since the birth of the push-up bra. Next, you get a pastrami egg roll and their signature Pac-Man dumplings that involve a sweet potato Pac-Man in hot pursuit of little colourful shrimp dumplings that are as tasty as they are cute.

Of course, if your idea of a game plan is to just jump a fence and hope none of the Glastonbury security catch you, well, then we salute your moxy. But you should know that going off-piste like that at Redfarm can lead to a pretty disappointing meal. A lot of the big ticket mains are not only a let down but stupidly expensive. For example, the shrimp stuffed crispy chicken sounds like a good idea, but you’ll find yourself dipping a wedge of dry chicken into a katsu sauce that’s about as bitter as you are for spending £30 on a narcissistic kiev. No. Redfarm is for eating 80s inspired dim sum, drinking cocktails with a few friends in a country booth, and sharing a final round of custard bao. That’s it. That’s the plan. 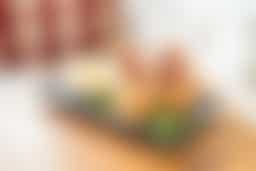 Glorious, greasy, and the kind of thing that Gregg’s would serve if they opened a private members club. Probably. We’re very into these. 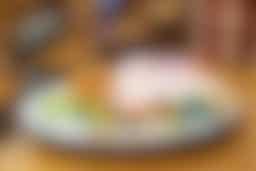 These are fun, cute, a little bit silly, and tasty all at the same time. The only downside is that the sesame eyes on the dumplings make you feel like you murdered pikachu when you eat them. Honestly though, these are some decent dumplings that we’d order even without the 80s gimmick factor. 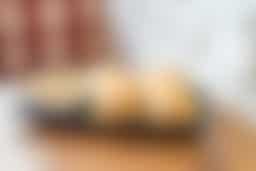 We judged these when we saw them on the menu. We were wrong. Potentially our most sincere apology since we accused our flatmates of eating the Cadbury’s we’d polished off whilst wasted. We’re sorry. And you’ll be sorry if you don’t order these. 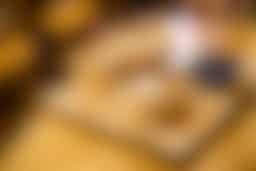 You make an excellent salty, mildly fishy soup. You put it in a dumpling. You plant a jolly candy stripe straw in it. It all sounds so simple, but these taste anything but. Get these. Then get more.

Not only fun to eat, but also very fun to say out loud. A tenner feels a little steep for such a small portion, but they’re still one of our favourite things here. 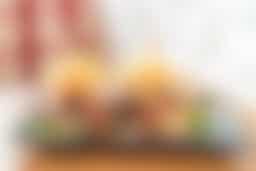 It’s basically impossible to eat these without ending up with diced onion up your sleeve and sticky pork in your lap. That’s okay, you bought that Vanish for a reason. These are great, and especially good if you’re sharing between two.

We’re suspicious of several words used in the name of this dish. ‘Stuffed’, barely. ‘Crispy’, try dry. ‘Shrimp’, yeah we’re not so sure that came from the ocean. We don’t even really want to think about the sauce that came with it. Hard pass.

We like these. Plus, the fact that they’re served at the approximate temperature of surface of the sun means that you can have some of our favourite spice of life - danger. But these are a tasty way to end your meal. Just give them a solid ten minutes to cool down before you tuck in. 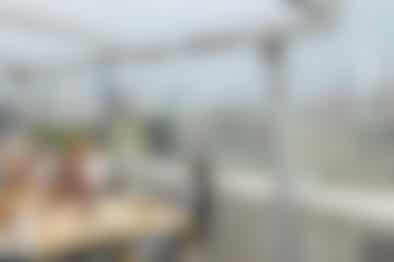 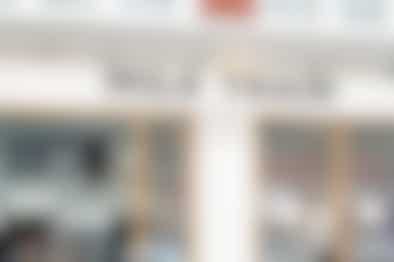 Milk Train is an ice cream spot in Covent Garden. Ignore all the motivational catchphrases on the walls and get involved with their cookies and cream. 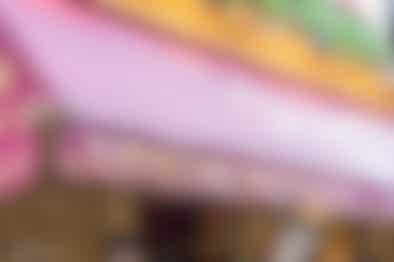 Old, full of red velvet, and with a taste for custard, Rules is a high-priced, novelty-feeling British restaurant in Covent Garden. 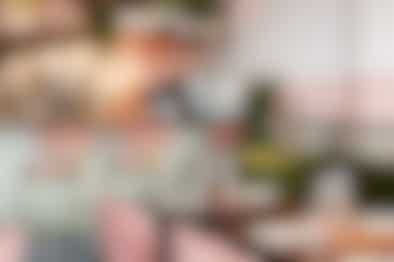 Nutshell is a pink and pretty Persian restaurant that’s great if you’re looking to share a few mezze plates and a bottle of something nice. 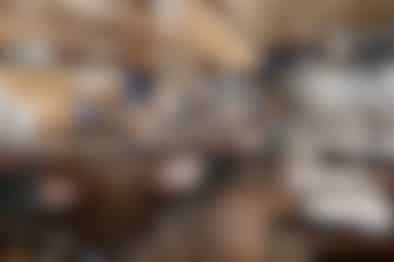 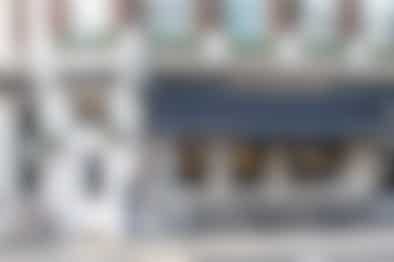 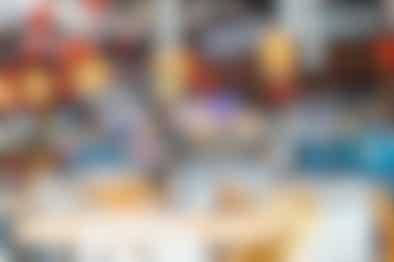 When you eat at The Barbary in Covent Garden, everyone sits at the bar and everyone has a great time, while eating brilliant Middle Eastern food. 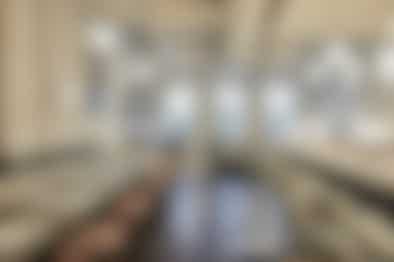