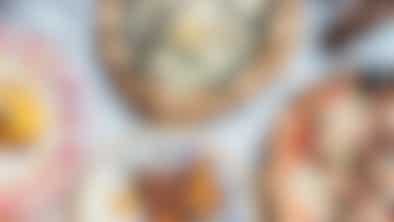 Want that special restaurant feeling in your own home? Try ordering in from one of these restaurants (and also cleaning your house, you slob).

15 spots for when you want to feel like you’re part of the action.
Advertisement 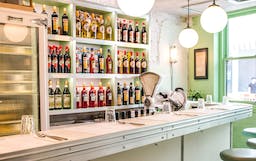 As anyone who’s ever learned a new language or tried to train themselves to text one handed knows, the older you get, the harder it becomes to master new skills. Old dogs can’t learn new tricks. So if you didn’t learn the butterfly stroke as a kid, the likelihood of you ever figuring out how to coordinate that manic arm swing and dolphin kick is fairly remote. That rule doesn’t always hold though. And Lina Stores, a sit-down restaurant spin-off from the iconic Soho deli of the same name, is proof of that.

This Greek Street pasta bar also has the same ice-cream parlour pastel frontage as the Brewer Street shop where they’ve been selling handmade pasta since 1944. That’s long enough for us to suspect they should be able to cook what they sell by now. And sure enough, everything here is done pretty well - simple but with that bit of flair that makes it feel as if they’ve been running a restaurant forever. 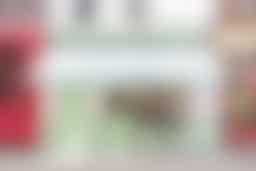 The pastas here are bound to make you smile. They come in small portions, making this a perfect choice for a quick lunch, or a light post-theatre bite. If you’re not particularly hungry then one will do, but if you’re anything like us, one will certainly not do. The agnolotti with truffle and ricotta, and the pici with mushroom and sausage are both pretty solid and should definitely be on your order, but with prices starting at just £6, there’s no reason why you shouldn’t go for more on top of these. Some crunchy aubergine polpette, or ’nduja with ricotta from their antipasti selection will round off your meal nicely.

Lina Stores is not a place you’re going to spend hours and hours in. Nor is it going to blow your mind. That’s just not the point here. It’s casual and inexpensive, and the food is solid. Whether you’re at the upstairs counter, or in the slightly more spacious white-washed basement, you’re definitely going to be on the slightly cramped side of cosy. That’s okay though. You don’t have long to spend here anyway. Once you’ve got those pastas down, you’ve got to get back to the pool and finally master your butterfly stroke.

This plate of artichokes, olives, and sun-dried tomatoes is exactly what you need before a pasta heavy main course. 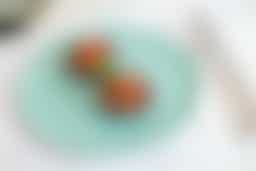 Topped with with fresh tomato sauce, these batter fried aubergines make a great starter. They’re crispy and oily, and satisfying without being too heavy. 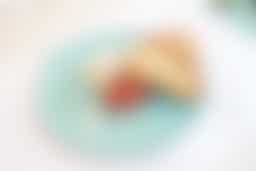 Served with a few slices of plain white bread, these two pastes make a killer spread combo. The ricotta is light and airy, and the ’nduja spicy and meaty. 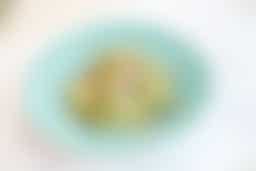 This is a sexy dish. It’s rich, buttery, and full of flavour. And truffle shavings will have you scraping the enamel off the plate. 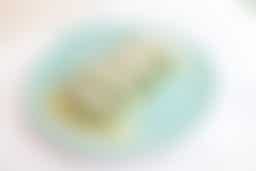 These neat parcels of creamy spinach are dusted with parmesan, and although they might be a little rich, they’re worth going for if you’re going all in on a four-pasta spread.

There might not be a better pasta than pici. This version is more udon noodle than spaghetti, and it’s served in a rich porcini mushroom and sausage sauce. You’ll probably want to order a second serving. 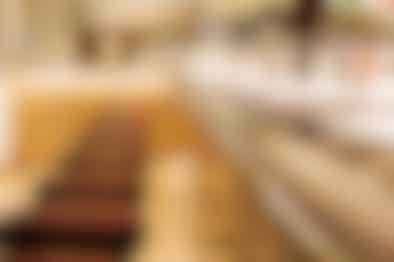 Barrafina is a legendary Soho tapas restaurant that’s always crowded but always worth the wait. 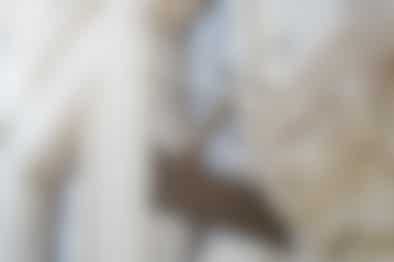 Everyone needs a reliable go-to restaurant in Soho. Dean Street Townhouse covers every occasion, from solo brunch to dinner with the parents. 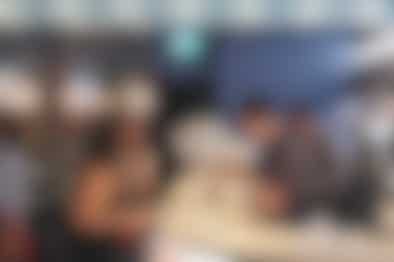 Swift Bar is one of the best bars in Soho - the drinks and easygoing vibe are difficult to match, even in this part of town. 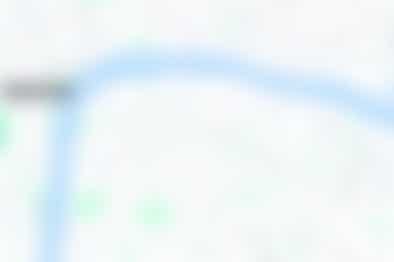 Macellaio serves incredible Italian-style steaks from Piedmont, and nice pastas, too. It’s definitely worth it for a splurge. 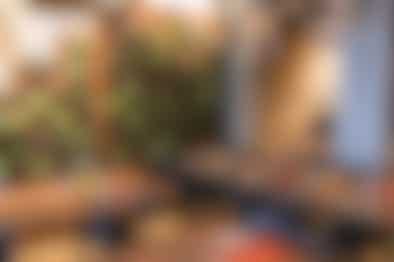 Quartieri is an excellent Naples-style pizza in Kilburn, with a spicy diavola pizza that you definitely need to try. 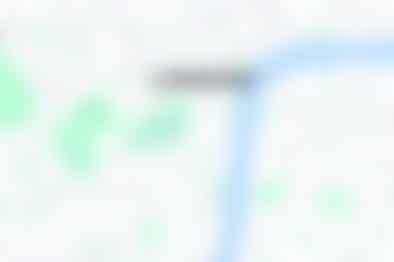 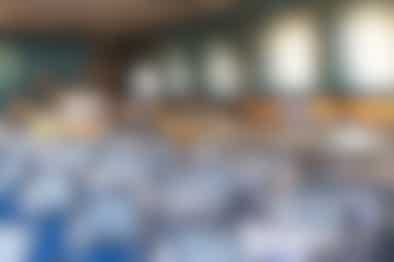 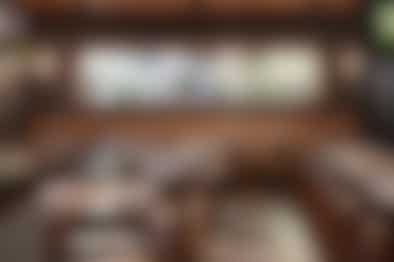 Bento Ramen is a multi-talented Japanese restaurant in Camden. It’s a quick-fire, go-go-go kind of place that will have you seated and fed fast.
Restaurant Finder