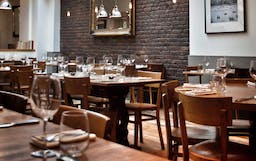 Full details
Perfect For: Big Groups Catching Up With Mates Dinner with the Parents Outdoor Seating

The first time we ended up at this restaurant, it was due to a an unfortunate set of circumstances: we were drinking in a pub right next to Waterloo station and then we got hungry. A show at the Old Vic had just finished, which meant Anchor and Hope was too busy, and our mate Steve is allergic to chain restaurants (he’s a proper diva). Things were looking bleak. And then we found The Laughing Gravy.

As it turns out, while it certainly isn’t Anchor and Hope, The Laughing Gravy is a perfectly suitable substitute if you find yourself in a similar situation. What might seem at first glance to be a run of the mill British Brasserie actually has quite a few surprises in store, and by that we mean it’ll take you a solid 15 minutes to understand what exactly what’s going on with the menu, thanks to ingredients you’ve never heard of combined with names of dishes you only slightly recognise. The result will likely be that the majority of your party ends up ordering the burger. Which happens to be quite good.

But experimentation at The Laughing Gravy does pay off, as even the most unfamiliar of dishes tend to be enjoyable, and the the dessert menu is actually insane. Insane in a good way. Every item on the dessert menu looks like something you might frame instead of eat, and tastes a lot better than eating something in a frame. Skipping that part of this menu would be a very large mistake.

The Laughing Gravy may not be your first pick restaurant in this neighborhood, but you want something more exciting than a chain and Anchor and Hope is not an option, this is a very decent back-up plan. Even if you do just end up ordering the burger. 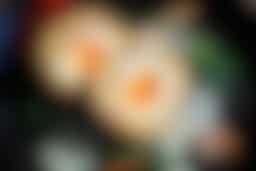 This would make it into the top 5 list of mac and cheese in London if we ever make one, but it also wouldn’t make the list because of cauliflower. We’re sticklers for rules, and that’s not supposed to be in mac and cheese. Here, we’ll allow it.

We wanted to hang this on the wall. But that was impractical so we ate it.

All the words that equate to happiness.

Big Groups Catching Up With Mates Dinner with the Parents 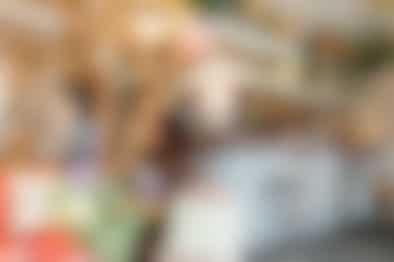 An eccentric spot next to The Old Vic, Hello Darling is all about seasonal sharing plates and some pretty great botanical cocktails. 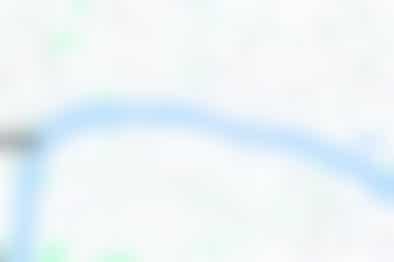 The Swan is the best pub in the Bankside area for a drink with a view of the river. It’s never too rammed, and there are tables outside, too. 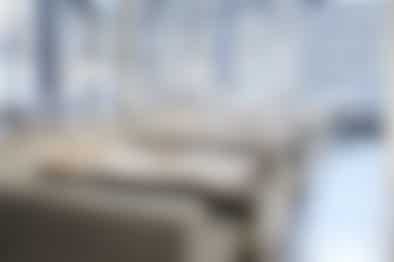 Caravan in Bankside is one of the best places in London for great coffee and laid-back all day dining. It’s Perfect For for catchups and big groups. 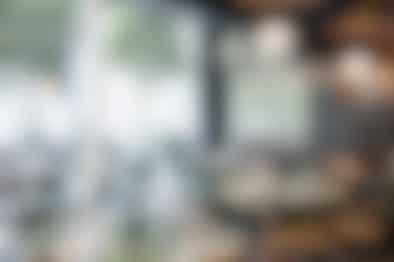 The Coal Shed is the first London location of a popular Brighton restaurant that specializes in cooking fish and meats cooked over fire. 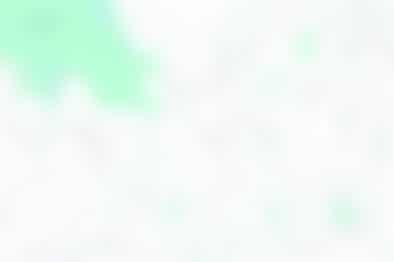 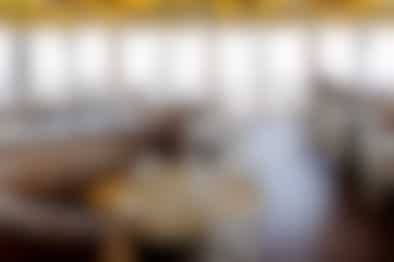 London’s favourite 24-hour, swish restaurant at the top of a skyscraper is perfect for brunch or very late night eats. 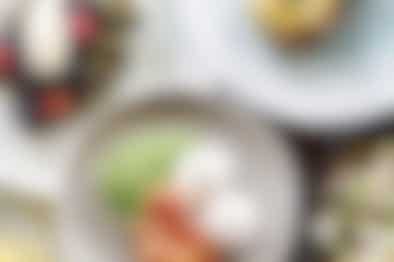 The Rail House cafe has drinks, dinner, and snacks in Victoria covered. It’s great for groups and they make a solid cocktail. 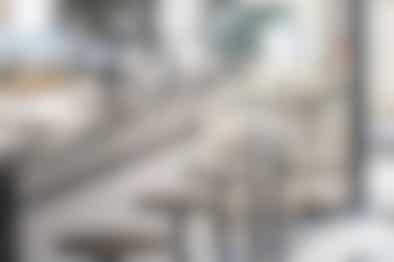 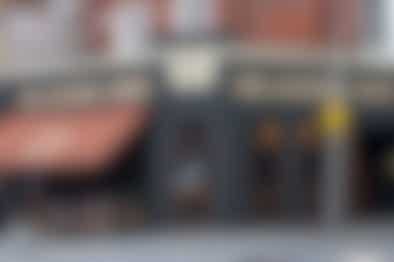 The Anchor & Hope in Southwark is one of London’s best gastropubs.
Restaurant Finder