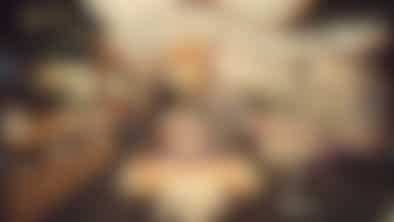 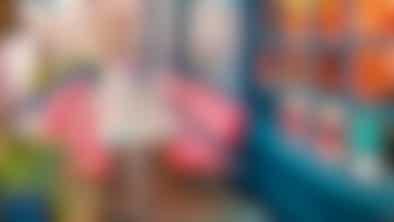 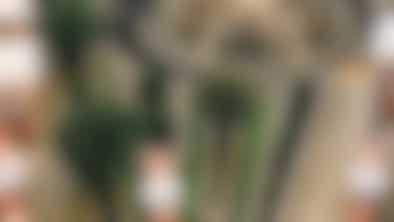 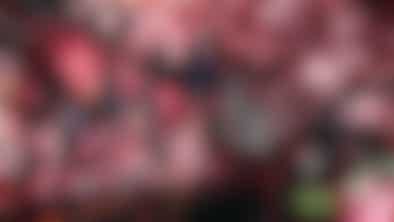 Because this two hour wait for a pecorino wheel full of carbonara won’t break you.
Advertisement 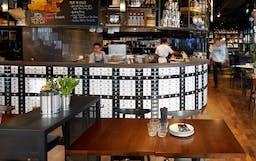 The problem with first impressions is that often, when they’re bad, they last forever. An enemy. A cynical new digestive biscuit product. Those trainers that looked good online, less so in person. Greyhound Cafe is one of those places where first impressions really do not help. Otherwise, like we did, you may dwell on a two foot jam jar holding a fern where your plate should be, or the menu, say, which is the worst independent magazine we’ve ever seen. Turning a menu on it’s side to read about the salads is not ideal. Negotiating a twenty odd page look book when ordering is frankly pretty annoying. You get the feeling that this entire restaurant was designed by someone saying “it’s called fashun look it up” before flouncing off. 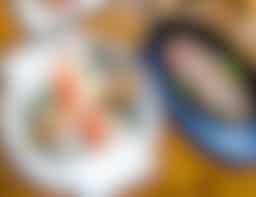 But, like so many things in the fashion industry, you need to chuck a lot of these first impressions out the window. No matter how insulting they’ve been. You have to dig a bit deeper, because beneath the surface, there’s something good going on here. Hint dahling, it’s for your mouth, not your eyes.

Greyhound is at its best when it does what comes most naturally to them - classic Thai food that’s been tarted up. Rib eye satay is just that: delicious, familiar flavours taken up a notch. Similarly street style confit duck soup noodles work this brilliantly. A proper party in your mouth. Some things go off-piste successfully, like German-style pork knuckle with curry paste and sticky rice. There’s enough pork here to feed a family. Though you get the feeling that portion size isn’t of the utmost concern to a lot of the restaurant’s clientele.

Other dishes, however, are frustrating, like the ‘Complicated Noodles’ which is a DIY noodle sheets and iceberg lettuce thing you pile with minced pork and an amazing lime sauce. It tastes superb but it’s an absolute faff. You’ll enjoy it more if you just stuff it all in your mouth via ’ol trusty spoon. Some things are plain insulting though, like the ‘Bangkok bruschetta’ - spiced pork larb and insipid tomatoes on shop baguette. They’ve also got a real thing for Italian-inspired dishes here. Bruschetta, spaghetti, panna cotta. None of which work. Is this fashion rearing its ugly head again? Yes we have seen the Devil Wears Prada. Can you please spell Gabbana?

Speaking of fashion, it’s in some elements of the ‘fashion concept’ of this place that things do go astray. Or as they say on the front of the menu, ‘beautiful chaos’. You what? Yes, lots of the people inside say “beautiful” a lot, and they do look it, but there’s also an Apple shop’s worth of serving staff simultaneously doing lots and very little. To be honest, the chaos side of things feels a little too genuine. The reality of bouncing your way, pinball like, to a table before ultimately finding the contents of a greenhouse have taken your place doesn’t feel like something that is marketable.

The thing with Greyhound is that its first impression is the same the second and third time, no matter what time of day. It’s a place where should a waiter even breathe in your general direction you’ll feel flattered. But in all likelihood, you’ll forget about the water you’ve asked for twice, because you’re enjoying the tuna so much. 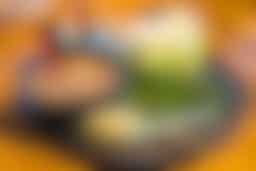 Well, they weren’t lying. These are a bit of a fiddle but they taste pretty good.

The beef on this is cooked pink as you like and the satay sauce is excellent.

This tuna comes just seared in Isaan dressing, and it’s a rollercoaster for you tastebuds. 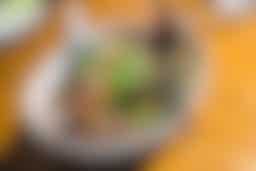 This salty sour soup is great. We recommend chucking some of the chilli vinegars it comes with on top for some extra heat. 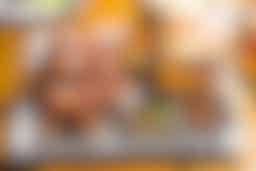 We’re not gonna lie, it isn’t the prettiest, but it tastes fine. You’ll be nibbling on knuckles till the end of your meal. 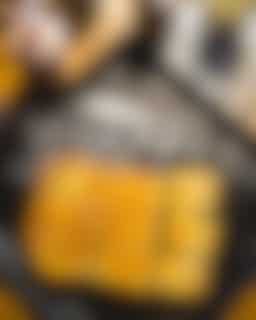 The pièce de résistance. It’s a slice of toast with some custard that they charge over a fiver for. Every time somebody orders one of these, the owners are no doubt as happy as Larry. 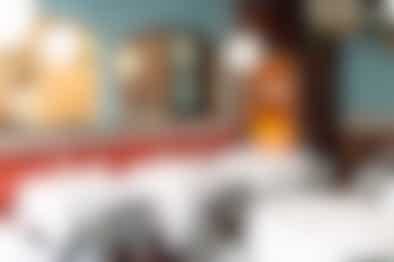 Noize is a French restaurant in Fitzrovia with white tablecloths and a serious wine list. It’s not overly formal and the food is fantastic.

The restaurant group that bought London Roka, Coya, and Zuma (for better or worse) have opened a Greek restaurant in Fitzrovia. And it’s fantastic. 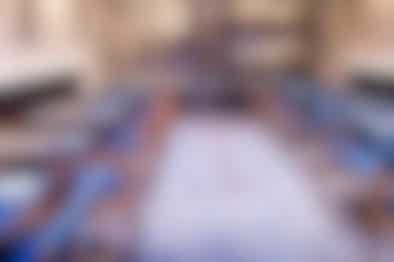 Koba is a swish spot that’s perfect for giving friends an intro to the joys of Korean barbecue. 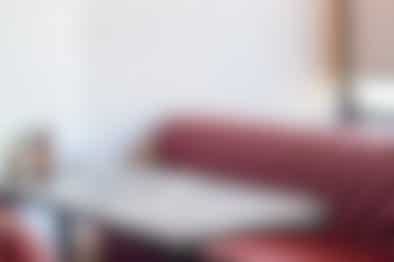 Kentish Town is short on good Asian options for dinner. Restaurant Baan Thai is a godsend then, and will fix you for noodles and comforting soups. 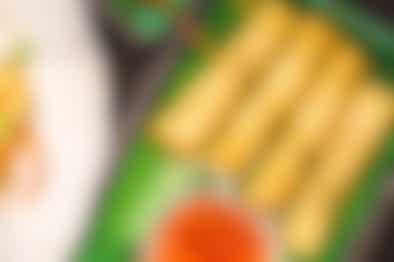 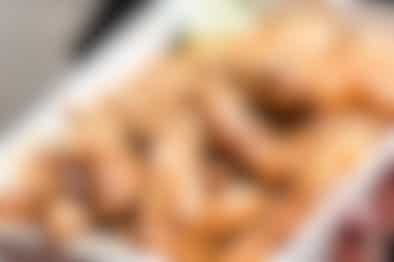 If you’re looking for some great Thai street food at Borough Market, Khanom Krok has got you covered. 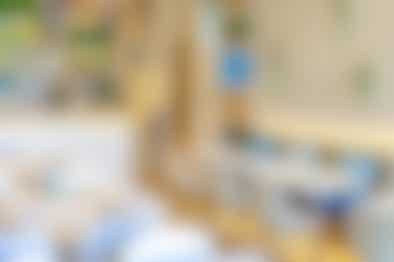 Uli has one of the best outdoor terraces in Notting Hill, and their noodles and dim sum aren’t bad either.

Rovi is a restaurant for the future. It serves excellent middle-eastern inspired sharing plates in a beautiful room in Fitzrovia.
Restaurant Finder