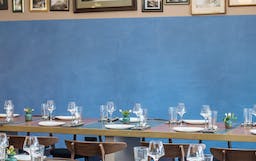 Full details
Perfect For: Casual Weeknight Dinner Catching Up With Mates Dinner with the Parents Literally Everyone Lunch

What’s your favourite memory of eating Indian food? Was it at a friend’s family home? Did they bring out lots of interesting and new dishes you hadn’t tried before? Was your mate’s mum running around to make sure everyone had enough to eat? And afterwards, did you sit down with your friend’s gran to watch Zee TV?

If you grew up here, the chances are that the best Indian meal you’ve eaten took place at someone’s house. Now imagine that experience in a restaurant, and that’s what you can expect at Darjeeling Express.

Darjeeling Express is a cosy Indian restaurant in Soho that started out as a supper club. The chef-owner, who ran the original dinners before turning pro, has brought along an all-female staff of home cooks to run the kitchen, and the result is an experience that will remind you of a favourite meal at a friend’s house. 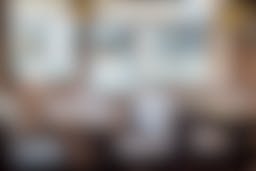 The menu is split simply into starters and curries, with a few sides. It’s hard to go wrong when you order, but be sure to get the crunchy puchkas (similar to pani puri) to begin, which are like edible shots and are a great way to kick off a meal. The mutton kebab is excellent, and you should follow it with a chicken curry cooked in a fenugreek sauce that will have everyone at your table jostling over the last bit of bread to dip in the gravy. You won’t see any pointless garnishes, and it’ll make you wonder why so many places try so hard to dress up Indian food. Also know that the servings are generous, which makes them perfect for sharing if you’re with friends.

While you’re eating, the owner will wander around the room making sure that you and the other diners are happy and have had enough to eat. Does she need to? No, but it’s a nice touch that’ll make you feel looked after. And overall, it’s the kind of detail that separates Darjeeling Express from other modern Indian restaurants - this place makes you feel incredibly welcome, and like you’ve stumbled into something special.

Now all they need is a screen showing Zee TV on loop, and it’ll pretty much be perfect. 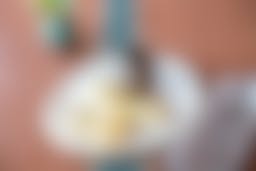 These are similar to the pani puri you might have seen at other Indian restaurants, and the deal’s the same. Fill up the cracker with tangy tamarind water, and down it in one. 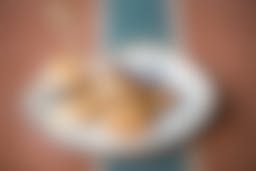 Five prawns for £8 might sound a bit pricey, but they’re big and the quality’s good. You’ll want one portion between two people - any less than that, and you’re likely to experience fisticuffs. 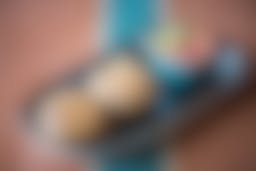 Ugly food is usually the tastiest food, and these kebabs are the most unsightly starter we’ve seen in a while. You’ll forget about their appearance when you eat them, though. They’re spicy, lamb-y, and kind of the food equivalent of putting on a pair of Uggs - they may not look great, but they’re pretty damn delightful. 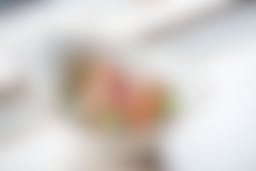 The best version of every chicken curry you ate growing up, and the rice it comes with smells incredible. 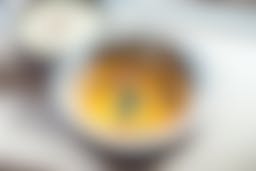 There are two types of people in this world - those who love creamy dal, and those who prefer the lighter, thinner kind. We’re definitely the latter, and this tangy, comforting version is a testament to its superiority. 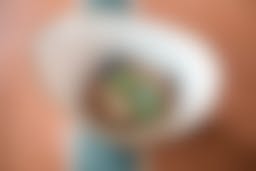 Like any Indian restaurant, Darjeeling Express is a no-brainer for vegetarians. That said, even if you’re not with a livestock sympathist, you should still order this. It packs a ton of flavour, and it’s a good way to mix things up.

Casual Weeknight Dinner Catching Up With Mates Dinner with the Parents 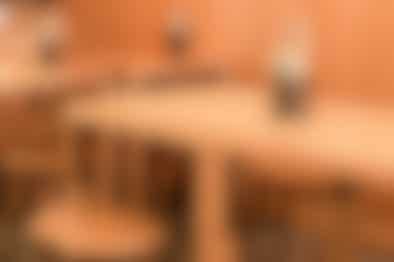 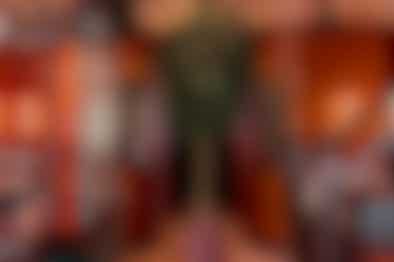 Xu is a modern Taiwanese restaurant in Soho, from the guys behind steamed bun sensation Bao. 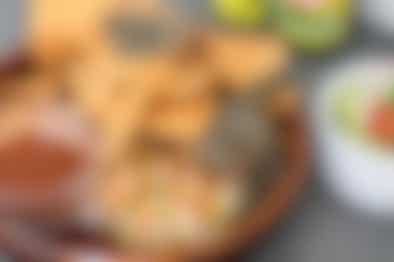 Corazon is a casual taco restaurant in Soho that’s great for a casual meal with friends, or for grabbing a drink and a snack. 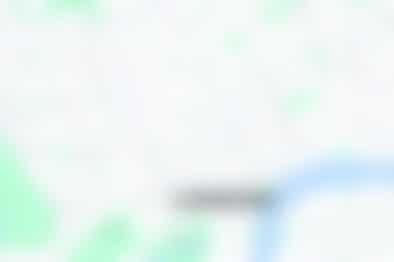 The Arts Theatre Club is all about old school Soho glamour, creative cocktails, and speakeasy fun. 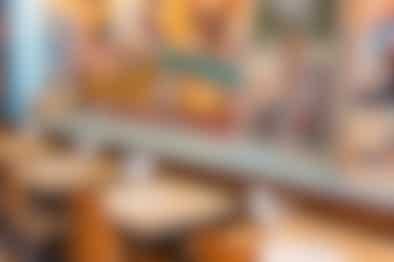 Delhi Grill is a fun spot for a cheap group dinner in Islington. Get involved with the whole menu. 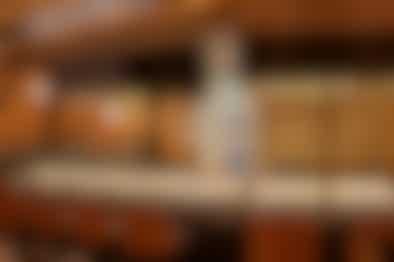 This spot inside the Harrods Dining Hall closes early, but the excellent Indian food means that you should go here. 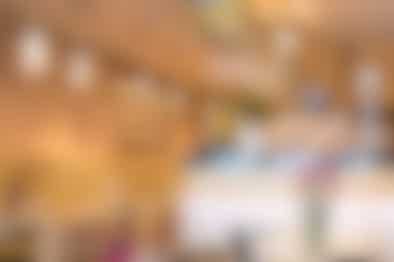 Namaaste is a solid Indian restaurant in Camden, with a slight 90s feel, but some properly good standout dishes. 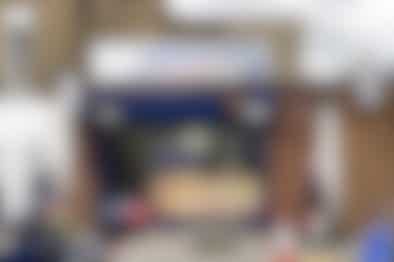 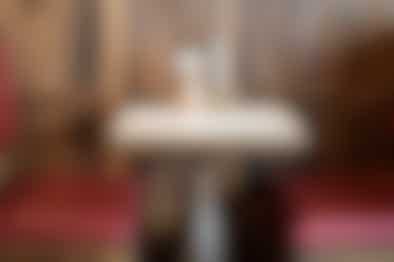 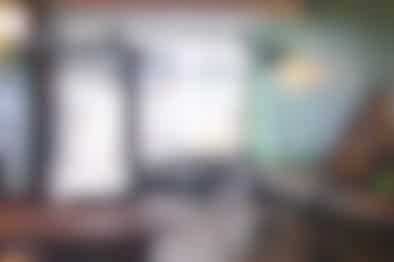 We love Two Floors for being a no-nonsense bar in Soho, and there's a tiki bar in the basement as a bonus. Also excellent for outdoor drinks.
Restaurant Finder