Despite a great big river running through the centre of the city, London is surprisingly lacking in good places to eat with a view of water. Unless you’re counting that Pret sandwich you ate next to a puddle last week. But there’s something about summer and water, isn’t there? Something about the sun shining, glistening off that deeply polluted sewage water, that just makes you feel, well happy. So whether you’re looking for a meal on an actual boat, a pasta-filled view of the Thames, or a pizza by the canal, here are the best places to eat near water in London. 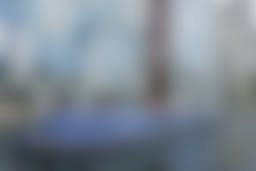 Sure, you could eat next to water. Or, you could eat on it. Not off a plate on a lilo, but on a canal boat. The London Shell Co is like meals on wheels, but with no wheels and a lot more oysters. This canal boat serves a set seafood cruising menu (if you want to be on the move) or a la carte (if you prefer to be stationary). Though it reads slightly novelty, this is a genuinely lovely experience. Particularly in the evening, where it feels like a romantic and very British mixture of the Titanic and The Talented Mr Ripley. Only with far fewer fatalities. Touch wood.

There’s something deeply panic-inducing about having a lovely Thames-side walk along the Southbank and realising you’re actually quite hungry. Mainly because you turn around and see a row of glassy chains full of children attempting calligraphy with breaded chicken and katsu sauce. This is where Spiritland comes in. It’s a cool and casual restaurant in the Royal Festival Hall, serving things like ham and eggs for breakfast, tofu and roasted squash bowls for lunch, and grilled meats and fish for dinner. All with a fine soundtrack from a roster of DJs who regularly play till late. It may not be directly on the water, but do you really want to go to Yo Sushi because that is? 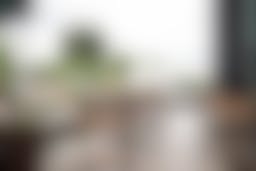 King’s Cross is, in the words of a family relative after two glasses of wine, ‘coming up at the moment’. Though there are all kinds of new spots popping up around here, The Lighterman has been around for a few years on Granary Square, and it’s still the best place to sit beside the canal. There’s an excellent outside terrace and balcony and although the food - scotch eggs, calamari, and the like - isn’t earth-shattering, it’ll do just right with a couple of bevvies beside the water. 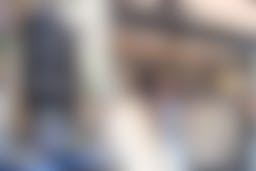 A seasonal café for seasoned table grabbers is what Towpath is, but if you come here on a sunny day and nab a seat (alongside a plate of tomatoes on toast) you’ll soon see why it’s so busy. This mini-spot along the Regent’s Canal near Haggerston station is pretty much entirely outside seating and it has a strong case for being one of London’s most dopamine-inducing restaurants. Tomatoes, fried eggs with mojo verde, and Spanish sausage sandwiches are all favourites. If possible, come for a midweek, day-off meal, because things can get a little tactical during weekend brunch hours. That said, it’s worth it. 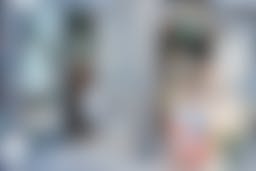 Directly next door to Towpath is The Barge House, an all-day café serving eggs, sandwiches, and an enormous weekend brunch in hollowed out loaves of bread. As per its neighbour, the setting here is comfortable and lovely and although next door may be the nicest house on the road in terms of food, this is an excellent back-up option. 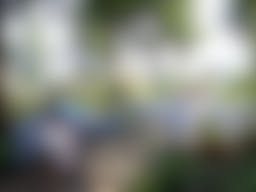 It would be impossible not to include London’s most famous riverside restaurant in this list because, really, this is where you want to be eating if you want a view of water in London. This is London’s most famous Italian restaurant with good reason, and it comes into its own on a summer’s day. Of course it’s expensive, but split every dish with a friend and it won’t break the bank completely. Basically, if you want waterside dining in London, look no further. 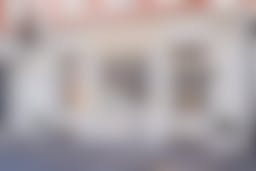 Admittedly, The Cross Keys doesn’t actually have a view of water, but this Chelsea pub is about as close as you’re going to get to the Thames without ending up somewhere that serves deconstructed burgers. It’s 30 steps (or one short daydream) away from the river, and is the perfect pitstop to cool off, or to fuel your wander/pub crawl down the Thames. Not all the food is great, but stick to the classics and you’ll be fine. 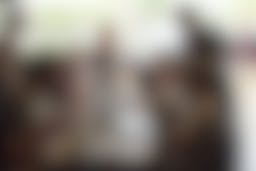 The Olympic legacy of London 2012 is a confusing one. It involves a red slide that looks like the result of a child trying to tie a knot, and it also involves Here East, which is basically Hackney Wick’s answer to the Excel Centre. Gotto Trattoria is an Italian restaurant at the base of it, and though it still feels a little sterile, the environment is a very pleasant one if you’re looking for a bowl of pasta and walk along the canal on a nice day. 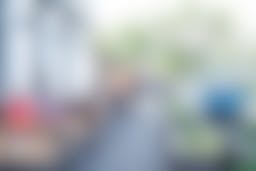 Crate got in on the regeneration of Hackney Wick early, and they’re still one of the few doing a solid job around here. This brewery is ideal for you to pitch up alongside the canal, have a few too many with a group of friends, think you’ve contracted heat stroke, before eating one of their very decent pizzas and realising you were just hungry all along. 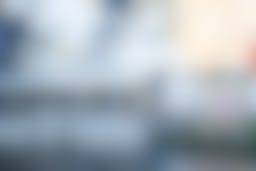 Like Crate Brewery, Number 90 is a canal-side drink and food spot in the shadow of the Olympic Park, but where its neighbour serves pizza, this is more of a burger and bar snack situation. This spot gets bonus points for having a covered terrace, so you won’t have to race indoors when it inevitably rains. Also it hosts regular events which are often free to enter.

Okay, yes, technically Gogi isn’t on the water but importantly, it’s very, very close to the water. This modern Korean grill in Maida Vale is just over the road from the canal, and armed with a tableside barbecue, some seafood, fresh beef, and a whole lot of kimchi, you’re set for a pretty great time here. If you’re planning a trip to Little Venice for a classic game of ‘what would you call your house boat’ you should keep this spot in mind as a fun, affordable alternative to all of the area’s pubs. Don’t miss their dolsot bibimbap or the prawn tempura. 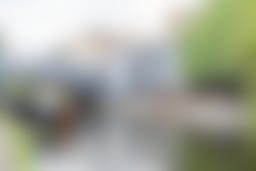 Are human beings closely related to sea lions? We don’t know, but given how deliriously happy we are sat semi-horizontally on the water in Little Venice, we’re going to say yes. This pub is a little further along the Grand Union Canal, and though it doesn’t have the kind of food that’ll make you transcend space and time, they do have one of the best canal-side terraces in London. Head here with a group of mates, order the scotch egg, and see how many pints you can sink in the sunshine before resembling an actual sea lion. 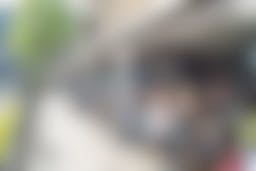 If you imagine yourself eating in a marina, you’ll probably picture Capri, St Tropez, or Portofino before somewhere between East Smithfield and the Thames. Nonetheless, Emilia’s at St Katherine Docks will serve you a decent plate of food with a peaceful view of boats, and on a sunny summer’s day, what more do you really need? The pasta here isn’t the best we’ve had in London, but it’s good enough, and a bowl or two alongside a very tasty tomato and burrata salad makes for an inexpensive dinner or lunch by the water. 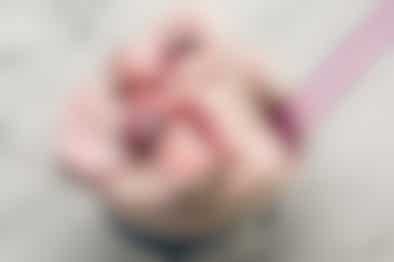 Where to go for ice cream in London. 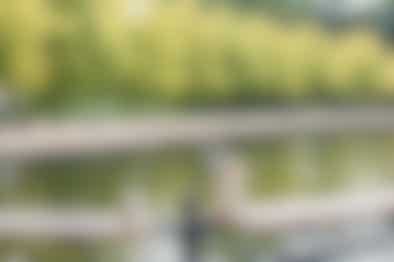 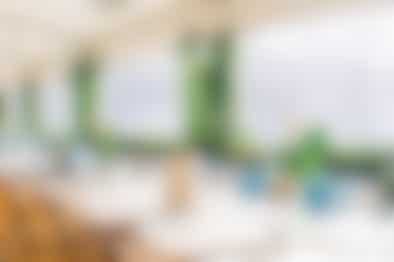 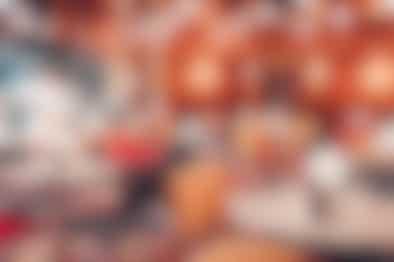 The best restaurants for a Christmas get-together with friends, family and colleagues. 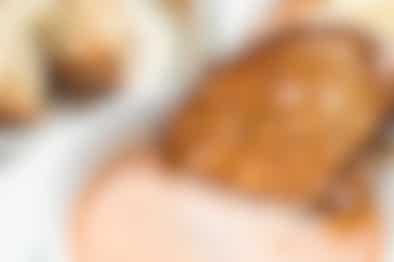 The Best Big Comforting Bowls Of Soup In London

Sometimes you just need a big bowl of hot. From laksa to lamb broths, here are 18 places in London to find great soup.
Restaurant Finder