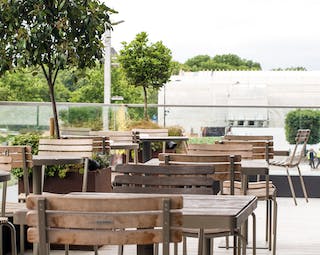 Following on from Monday’s announcement of the government’s ‘roadmap for recovery’, a tentative plan that begins with schools reopening on March 8th and ends with ‘no legal limits on social contact’ from June 21st, Westminster City Council have announced a repeat of their al fresco scheme that saw outdoor dining on the streets of the West End last summer. Yes, that means seeing other people. IRL. Without a Zoom party in sight.

According to the four-step plan - a staggered reopening of restaurants, bars, pubs, and other hospitality spaces should be able to re-open fully on May 17th - restaurants with outdoor dining can reopen from April 12th. Westminster’s plan will mean pedestrianising certain streets and allowing restaurants to increase available seating by setting tables up on pavements. Restaurants that were issued pavement licenses last year, will have to re-apply for a new permit that will last until the end of September.

Westminster City Council has said it is planning to bring back the temporary road closures of the same 60 streets that were pedestrianised last summer, as they are keen to allow restaurants without outdoor dining to start trading safely. In the official press release, the council said:

“We know how hard this has been [for the hospitality industry], which is why we are relaunching our al fresco scheme as soon as the easing of restrictions allows to help struggling businesses as much as we can. We have more pubs, restaurants and bars than any other local authority area - around 3,700 - and we want to see them welcoming back customers in a safe way.“

If all goes to plan, this could mean sitting in the sun, eating at your favourite restaurant, with up to six people you don’t live with you. We’re not crying, you are. 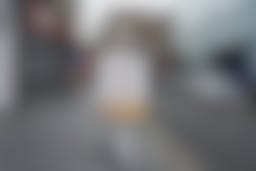 13 Exciting Things To Eat & Do This October
Oktoberfest comes to London, a hot new wine clubhouse, and some seriously spooky film viewings at BAO.

London’s New Bar Openings
From lowkey wine bars to big-deal cocktail spots, these are the new drinking spots in London that you need to know about.

Where To Eat When You Just Want Something Deep Fried
Golden brown texture-like crunch, these are the restaurants with deep-fried stuff you want to munch.

7 Great Things To Eat In (& Around) Vauxhall
From a pasta spot near the river, to Korean fried chicken that gives crunchy a whole new meaning, these are some excellent places to eat around SW8.