World record holder, Olympic gold medal winner, American hero… all before she turned 18. Super swimmer Missy Franklin became an icon of the athletic world during the 2012 Summer Olympics, and has since become an icon in general through her continued success in swimming, her dedication to community outreach, and her efforts around the issue of gender equality. She’s also from Denver, and loves the Broncos just as much as us.

Winning at everything works up an appetite, and just like everything else, Missy is winning the food game too. Dive on in to her picks below.

Placed right outside of Downtown Denver in the most adorable renovated house you will ever see. You will truly feel like you’ve been transported to Cuba after having one meal in this incredibly authentic and delicious Cuban restaurant.

Two words. Pancake Heaven. Snooze is my all-time favorite breakfast place and the fact that they serve coffee in yellow mugs is just a bonus.

Anyone who knows me knows that ice cream is the best way to my heart! Bonnie Brae Ice Cream has incredible homemade flavors to choose from and is always my favorite treat after a hard work of training. Definitely a great date place because then you can sample (or in my case, eat half of) what your date got too!

With one of the most incredible views of Downtown Denver and the Rocky Mountains, Lodo’s Bar and Grill, right off I-25 and Quebec, has amazing food, amazing views, and amazing seats to watch all the sports needed to fill your heart’s desire!

After a night of girl talk and mani/pedis, what could better top it off than the best chocolate cake you’ve ever had? D-Bar has a variety of mouthwatering desserts that’ll be sure to make any Girls' Night a total success! 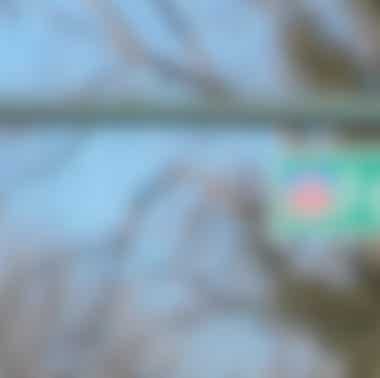 Federal Boulevard is pretty much Denver's own version of It's a Small World... here's our guide to where to eat when you take a tour.

By Jarod Ballentine, and Aaron Drew on February 9, 2016 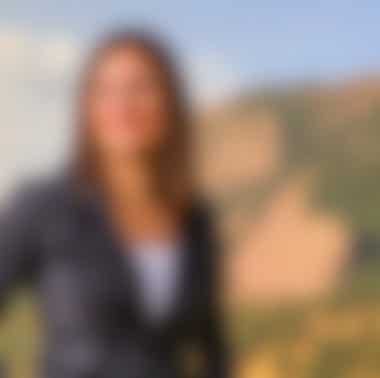 Friday Fives from the cofounder of your favorite yogurt brand. 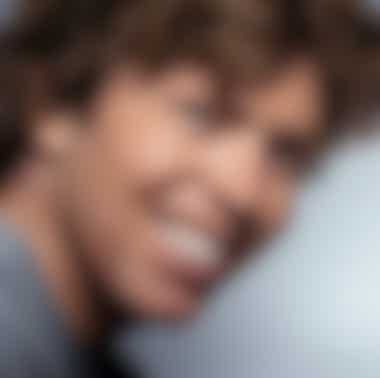 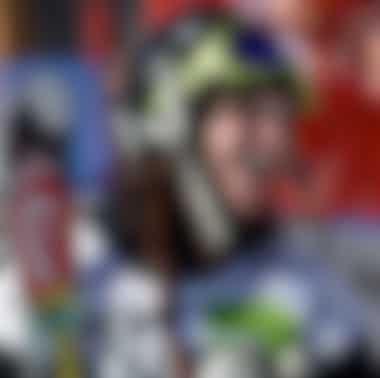 Slopestyle master and DU grad Keri Herman also knows how to eat like a pro. Here's where.

More DEN... Find Restaurants
You'll need a better browser for that!
Upgrade to Chrome and start finding Restaurants.
We use cookies to personalize content and advertisements, provide social media features, and analyze traffic to our site and apps. We may share information about your use of our site with our advertising and analytics partners. Read our Privacy Policy for more information.
Accept Cookies