The day we've all been waiting for has arrived. Lyla Garrity makes her big Friday return, but this time it isn't under the lights...it's for Friday Fives.

Minka Kelly is an all time favorite, obviously thanks to her role in one of the single greatest shows in TV history, Friday Night Lights. But let's be honest, she's pretty much the complete package. Minka recently graduated from the New School Of Cooking, and is well on her way to becoming a modern day Martha Stewart. She also does good things for society, including her current work with the clothing company fashionABLE which employs local African workers to make sustainable clothing. And probably most importantly, she's incredibly good at Dubsmash.

Minka is an Infatuation reader, which both flatters us and makes our hands sweat a little bit, and she was kind enough to hook us up with a Friday Fives. Check out her LA restaurant picks below, and while you're at it, make sure to follow Minka on Instagram. She's got one of the more personal and entertaining feeds on the platform.

Jon & Vinny's Perfect For: Too Many Reasons To List 412 N. Fairfax Ave.

"Jon & Vinny's has the most delicious pastas, pizzas, and my favorite affogato. OH and a great wine selection! " 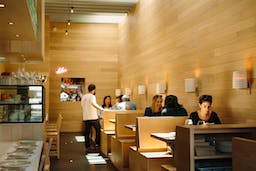 Backyard Bowls Perfect For: Healthy AND Delicious Breakfast On The Go 8303 Beverly Blvd.

"Get The Power Bowl at Backyard Bowls with a quick stop next door for the perfect cup of coffee at Blue Bottle." 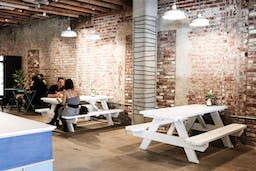 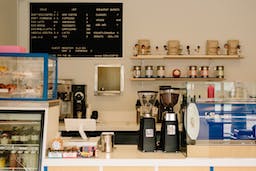 Cafe Stella Perfect For: Dinner And A Glass Of Wine With The Girls 3932 W Sunset Blvd

"The cozy ambiance at Cafe Stella never gets old." 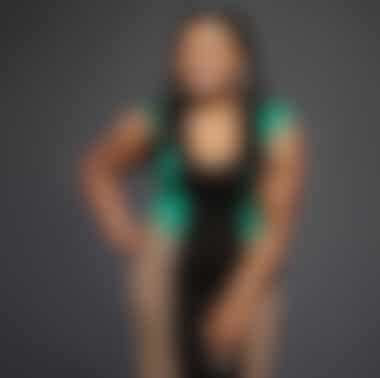 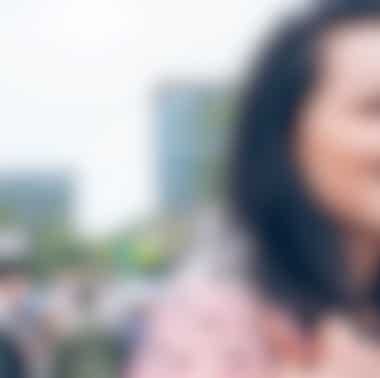 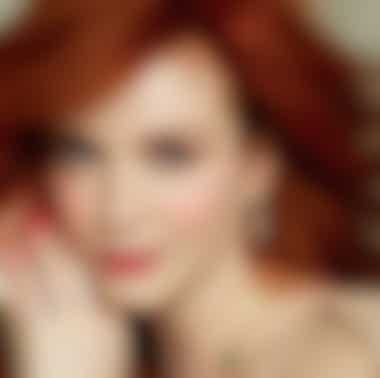 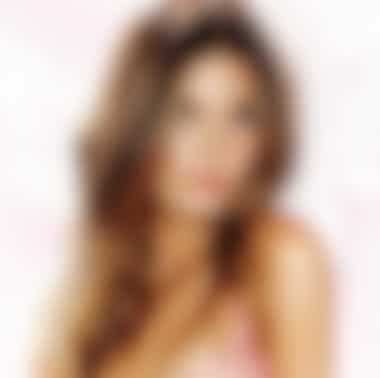 Let's be real. Models eat. They have to. But some of them actually enjoy it. Like Lily Aldridge. Here are her favorite NYC restaurants. 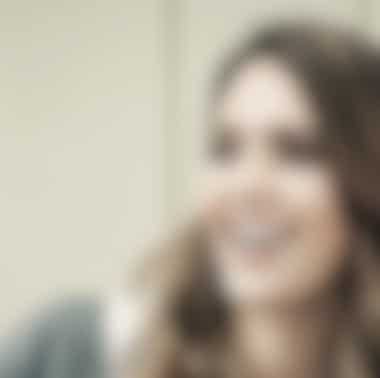 Friday Fives from Jessica Alba, actress and diaper tycoon. Got a baby? Know someone who does? Seen one before? Jessica's business, Honest Company, is something you should be familiar with. Get famili… 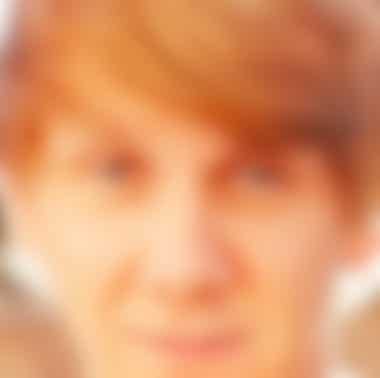 Restaurant picks from Australian actor Josh Thomas, who happens to know a lot about LA.