Hello and welcome to the inaugural edition of Denver's "Frosty Fives," in which we serve up Friday Fives restaurant picks from the legion of snowboarders, skiers, fur trappers, and tauntauns from the mountains and slopes of Colorado.

At the top of his game in 2009, Kevin sustained a near fatal traumatic brain injury while training for the 2010 Vancouver Winter Olympics, ending his pro career. Kevin rehabbed at world-renowned Craig Hospital in the Denver area and, after two years of hard work, took his first ride back in Breckenridge in 2011.

The incredible story of Kevin’s pro career, injury, and recovery was documented in the outstanding HBO documentary “The Crash Reel,” which you should absolutely watch. Through his rehab, Kevin became determined to educate people on the dangers of brain injuries through the LoveYourBrain foundation he co-founded with his brother Adam. LoveYourBrain aims to help improve the quality of life for people affected by brain injuries and has sent Kevin on speaking engagements around the world. Lucky for us, Kevin comes through Denver often enough that he’s giving us his favorite spots and rest assured, dude knows his eats. For more on Kevin’s story and foundation, follow him at @KevinPearce.

"Best food in the city, super cool artsy building with lots of feel. They change their menu up often which keeps it fun. Super friendly wait staff and the popcorn they bring out to start off is bomb." 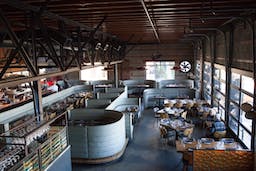 Perfect For: Full On Pork Indulgence

"The best restaurants and breweries in Denver come together in one place and offer the most insane line up and bacon inspired dishes. You should definitely check it out."

"Hands down the best brunch in the city. The wait for a patio spot can get crazy but is well worth it!" 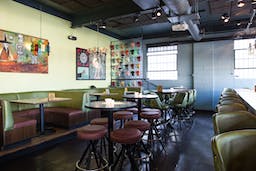 "One of the great coffee shops in Denver. Best atmosphere and really high quality food and coffee. I love me a bomb almond milk latte and they have one of the very best." 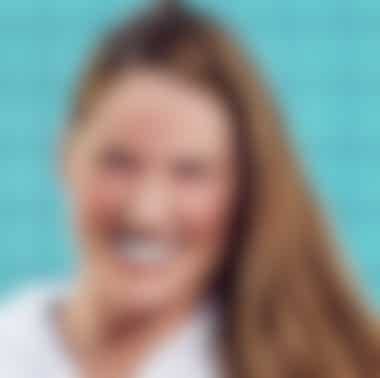 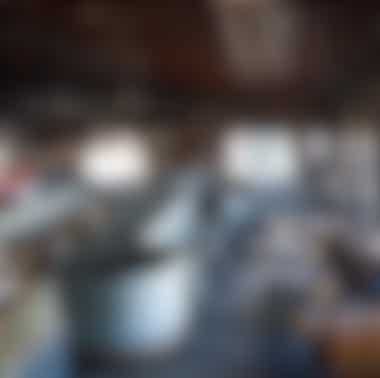 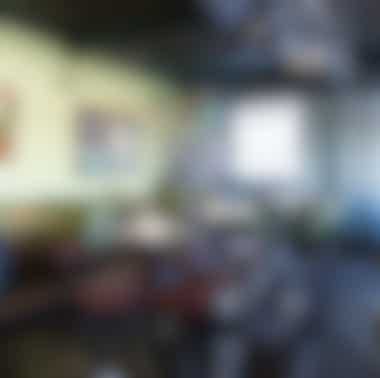 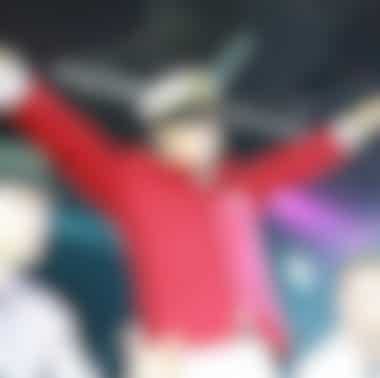 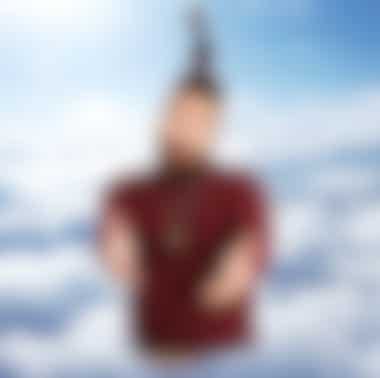 Love him or hate him, you're about to find out where he eats. Here's Fat Jew's Friday Fives. 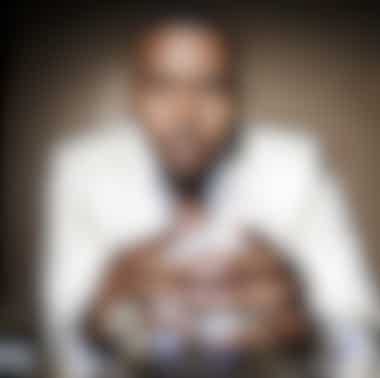 More DEN... Find Restaurants
You'll need a better browser for that!
Upgrade to Chrome and start finding Restaurants.
We use cookies to personalize content and advertisements, provide social media features, and analyze traffic to our site and apps. We may share information about your use of our site with our advertising and analytics partners. Read our Privacy Policy for more information.
Accept Cookies