Being that one of us is a season ticket holding Yankees fan, you know we're excited about today's Friday Fives guest. Joe Torre is a legend. He was a great catcher and nine time All-Star in his playing days, and had an even better career as a manager. In his 11 years at the helm between 1996-2007, Torre led the Yanks to 11 consecutive playoff appearances, six American League pennants and four World Series rings. Simply ridiculous. Thanks for filling our young adult lives with Yankee memories, Joe. And to that point, any big Yankees fan should read Joe's book, The Yankees Years. It's incredible.

Being an Italian who grew up in Brooklyn, we're not surprised to see that many of the restaurants Joe frequents are throwback, family affairs. We haven't been to any of the restaurants on Joe's list, but we are certainly putting them on our Hit List. Who wouldn't want to dine like a World Champion?

"The Chef at Elios always prepares great fish with my dietary needs in mind." 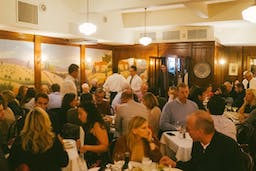 "Always had a table ready and waiting for my group no matter how late the games used to go."

"Big, healthy portions in a fun laid back atmosphere with a friendly wait staff" 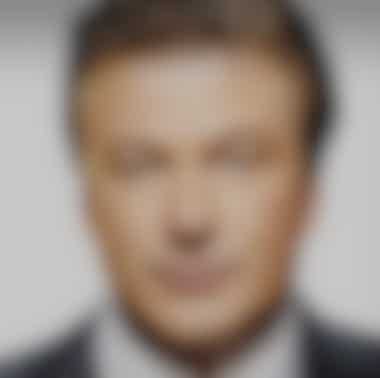 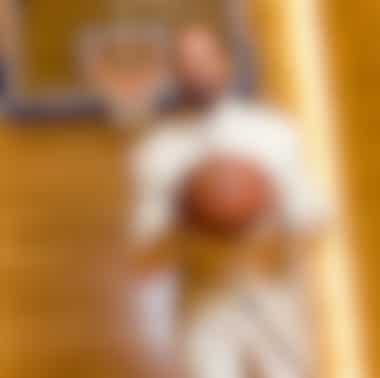 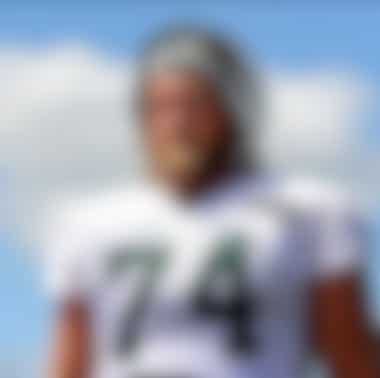 Nick Mangold of the NY Jets

Nick Mangold of the NY Jets