Hillary Reinsberg saved our lives. Back in 2014, after we had quit our day jobs, but before we had any money to hire anyone, I was getting about four hours of sleep a night, and subsisting on a diet of nothing but restaurant food and stress hormones. Turns out writing and editing all of the content for two cities while also trying to get a company off the ground is not a super chill thing to do.

Thankfully, by October of that year, we had finally come up with the budget to make our first full time hire - a big deal considering this thing had exclusively been the Stang & Steinthal show for half a decade.

Then we met Hillary, who had spent most of her young career as a news editor at BuzzFeed, and her enthusiasm for the brand and excellent writing and fondness for maps made it a very easy decision. We hired her quickly, and within a few weeks of her taking over the show on the content front, we were both panic vomiting far less frequently.

These days, Hillary is managing a large editorial team across 8 time zones (and now two countries!), and still finding the time to write about great restaurants that nobody else is on to.

Enjoy her Friday Fives while I take a nap.

When I started at The Infatuation, I was shocked and appalled to learn that Chris and Andrew had never been to Cocoron, an incredible little Japanese soba place in Nolita. We changed that promptly. At this point, I regularly find myself saying, "Well, I've already been to Cocoron this week," and consider a personal affront when I learn that various members of our staff still haven't eaten there. Start with the soft tofu, then get the Mera Mera dipping soba, and finish with the coconut milk with frozen fruit. 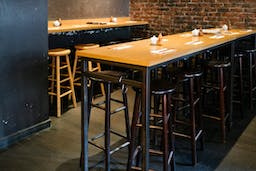 When I first tell people about this place, they're like, "Right, sure, sounds cool. What's it called again? Your Name Is.. Something?" And then they actually go, and report back saying, "THAT PLACE IS AMAZING." Every single one of them. Her Name Is Han is a modern Korean restaurant on 30th and 5th, and somehow, it hasn't been written about that much in other publications. So you heard it here: eat at Her Name Is Han, and order the spicy seafood stew. 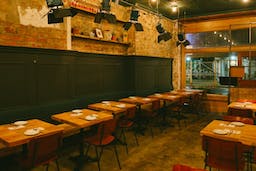 Anyone else out there ever daydream that they're a French person who goes out in the morning and buys fresh loaves of bread at a charming bakery? Well, if you're in the neighborhood, go to Arcade Bakery, which is hidden in the back of an office lobby on Church Street, and you'll get to live some version of this. They make the best croissant I've ever had in New York, and they do pizzas and sandwiches at lunchtime. They even have these bench/table things that sort of look like a Murphy bed, where you can sit. P.S. I got up and got a croissant there while writing this. 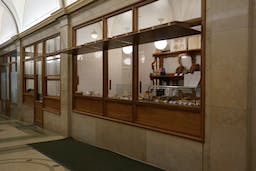 Houseman Perfect For: Dinner Any Day Of The Week 508 Greenwich St.

If I weren't out trying new places, this is the restaurant I would go to all the time. It's on a kind of dead quiet street a little out of the way, you can always get a last minute reservation, and there's something for everyone. They always have a burger and chicken and vegetable sides on the menu, but then they'll also have, say, a fish covered in Sichuan peppercorns or a homemade goat sausage. Everyone who works here is also really nice. 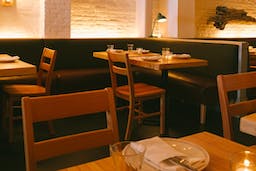 I came here recently with my family on an evening when everyone had just had a fairly bad day, and wanted to eat pasta. Did pasta solve our problems? Honestly, it kind of did. Their bucatini al'amatriciana is as good as anything you'll have in Rome, and the place is run by a very friendly large Italian man. If you still don't feel better after pasta, they give you complimentary grappa at the end of dinner.

Would you enjoy looking at miniature scenes made out of food that are extremely clever and hilarious? Follow this account. The captions are all in Japanese.

I don't believe in following any individual celebrity pets, but I still want to see some dogs in my feed, because I'm not a monster. This is kind of like Humans Of New York, but for dogs.

Photos to inspire weekend trips upstate that you will probably never actually take.

Very charming and relatable watercolor cartoons. That's not a great sell, but I promise these are really good.

This guy lives in Singapore and eats amazing-looking things all over Asia. Apparently he's an engineer but was also a MasterChef contestant? Who knows. Good pictures though. 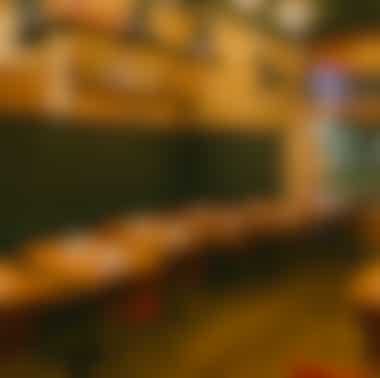 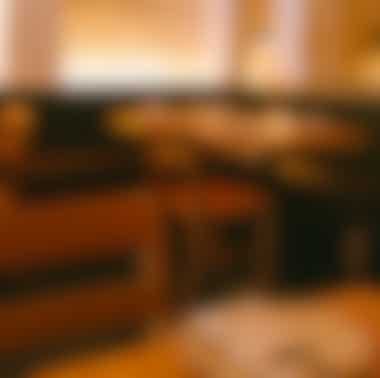