So...your favorite band ever is Mumford & Sons, you're obsessed with Of Monsters And Men, you're the last person on earth that doesn't hate that "Ho Hey" song from The Lumineers by now. Got it. Well, we've got a band you should probably know about.

Unlike the previous artists mentioned, Dawes hasn't broke big yet, but there's a very good chance that will change in the very near future. A folky, Americana-leaning indie-rock band from LA, Dawes have a poppy, familiar sound to them that's easy on the ears and hard to get out of your head. As a band, Dawes have been getting after it for a while now, and have made a lot of friends along the way. They're a group many "in the industry" pull for because they're hustlers and they're incredibly talented, and they're good guys to boot.

You wouldn't think it by looking at these scrawny fellas, but the Dawes dudes are also big into food. Here are lead singer Taylor Goldsmith's favorite NYC spots, and drummer Griffith's LA picks.

"Packed until 2 on weekdays and until 4 on weekends. Get the classic spicy pork meatballs." 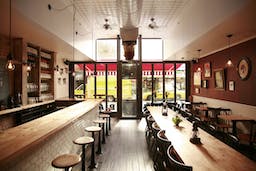 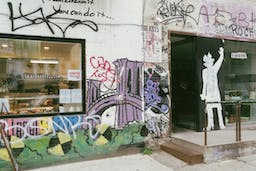 Il Buco Perfect For: Dinner With The Parents 47 Bond St.

“Some of the best Italian food in New York.” 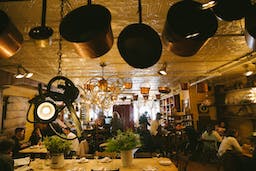 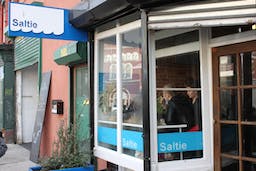 "They make a great, healthy breakfast and serve up some of the best coffee I've had in Los Angeles. I usually do a brown rice bown with a poached egg and a side of whatever vegetable is on the menu. It's great for an extended hang." 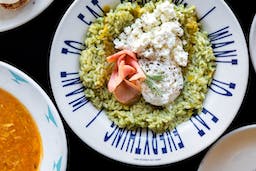 "Very much a hole in the wall. They're deep in Canoga Park, and they truly have the best sushi." 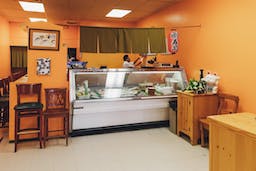 “I guess I would call it Italian food. It’s always going off, and for good reason.” 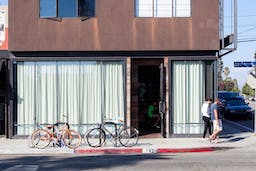 “Exotic Mexican food. The only place I’ve found in Los Angeles that has good mole. They are very creative, and the menu is constantly changing.” 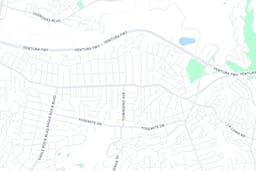 Brent's Deli Perfect For: Dinner With The Parents 19565 Parthenia St

“Jewish deli. Original location in the valley, and the new location is even deeper in the valley. Easily the best deli food I’ve ever had. The white fish and the pastrami are particularly epic.” 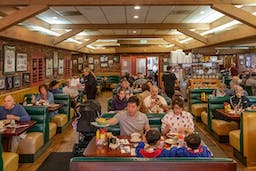 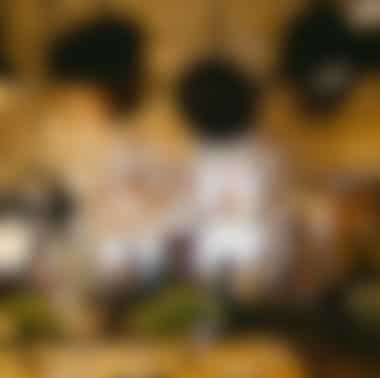 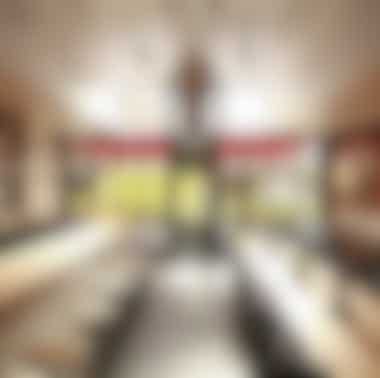 A restaurant on the Lower East Side operating with the sole purpose of turning out ridiculously good meatballs and presenting you a few options in which to consume them. 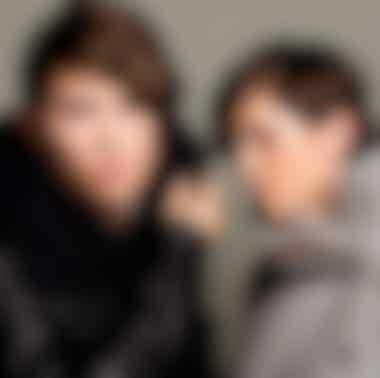 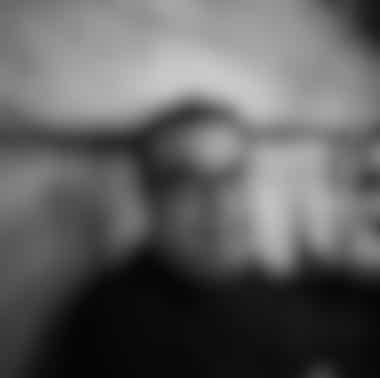 The award-winning author and founder of GigaOm.com gives you his favorite spots for San Francisco EEEEEATS. 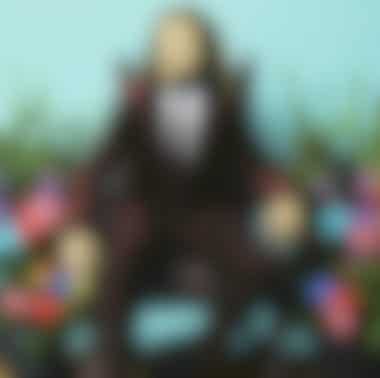 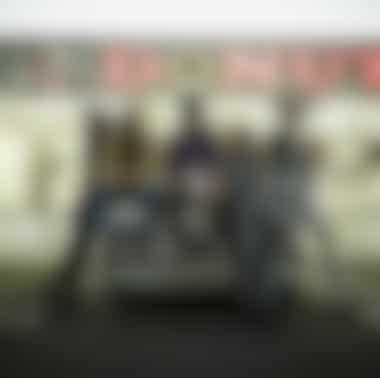