You most likely recognize Danny from his role on the long-tenured hit sitcom That 70's show, but what you should know about him is that he's a man of many passions. Danny is one of the ultimate tastemakers - a guy with strong opinions on music, sports, and (most importantly) food, who lives life to the fullest. Which is exactly why we hit him up for a Friday Fives.

Originally from Long Island, Masterson splits his time between LA, NYC, and Park City. He decided to drop some LA knowledge on us for today's Friday Fives.

"Pulled pork hash is mind-blowing. Make sure to cover everything in barbecue sauce and cholula."

Harvard & Stone Perfect For: Impressing Out Of Towners 5221 Hollywood Blvd

"Best drinks in Los Angeles. They were nominated as best bar in the world. There is great music seven days a week, and everyone's always in a good mood." 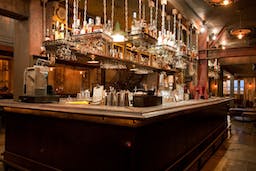 "3rd Floor of the Japanese Mall on Alameda. Best yellowtail and tuna sushi in LA." 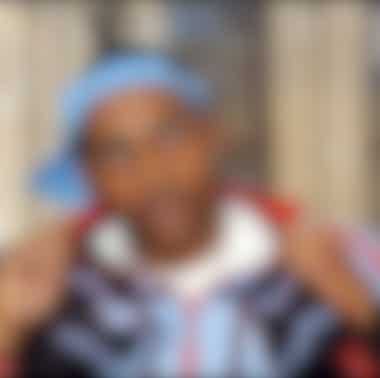 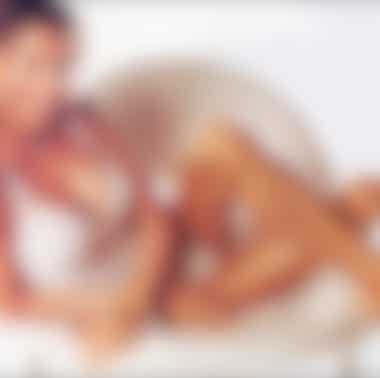 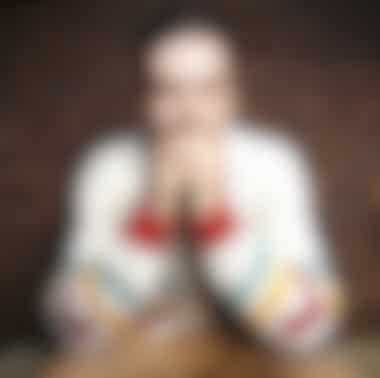 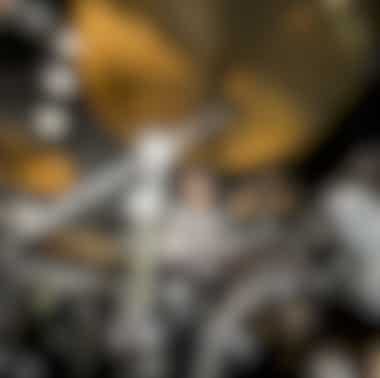 NYC Restaurant picks from Nathan Followill of Kings of Leon. 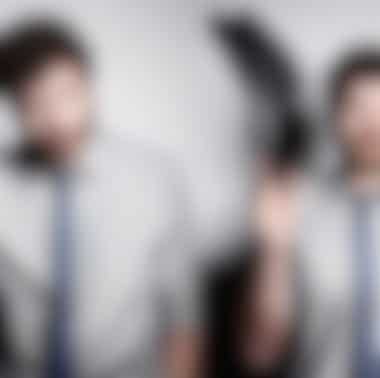 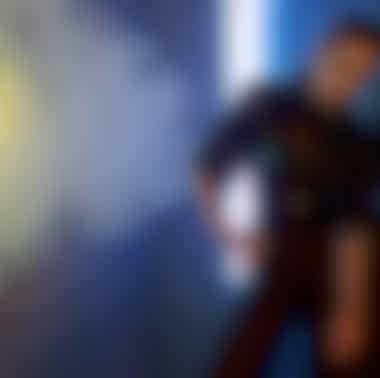