Have you been on Facebook in the past few months? If not, that explains why you missed my birthday party. And some other things. If you have, though, you've likely seen a BuzzFeed Tasty video, the addictive clips in which a pair of hands craftily whip up an impressive meal in about 30 seconds.

Believe it or not, those hands don't belong to our robot overlords, yet - but rather to a team of producers based in Los Angeles. And when they're not building the latest nutella-infused Tasty creation, they're eating tacos, sandwiches, Thai food, and more throughout the city.

Check out several of the Tasty team members' LA restaurant picks below.

"Street tacos al pastor that will blow your MIND. This place is a total hole-in-the-wall, so you'll be able to stuff your face without feeling judgy eyes of trendy people staring at you like it's not normal to inhale 6 tacos at once. Throw on some of the mystery orange sauce that comes with the salsa condiments (I have no idea what it is/what's in it, but all I know is it's what dreams are made of), and you'll be making uncontrollable and borderline sexual moaning noises your entire meal."

"First of all, it's in a cool industrial area right by the train tracks. The 'grass' is actually astro turf, so no mess. It's dog-friendly and there are huge picnic tables for multiple dinner parties that create a total community vibe. They have giant Jenga blocks, Connect Four, and cornhole, so I can bring my kids and inhale delicious pub pretzels, burgers, and IPA while they entertain themselves." 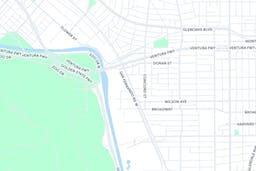 "Massive Italian subs. This place wins on sheer price-per-inch. It feels like it was airlifted from Hoboken NJ. It's my preferred place for getting numb on food before undertaking a trip to Ikea."

"Inexplicably hiding in plain sight among a dozen other Thai places on the same block, this place is my favorite. It's all about the turnip pancakes, morning glory, and staring at the fishtank in a drunken stupor." 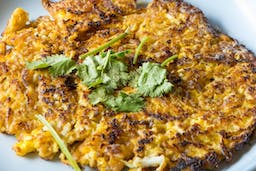 "From the outside, it's a really unassuming hole-in-the-wall restaurant wedged between a laundromat, a deli, and a dive bar. They make all of their fresh pasta in house and it doesn't disappoint. You can combine whatever pasta and sauce you like, so you're sure to find something you'll love."

Just like Tasty in the U.S, but in grams.

Food photography skills that are out of this world amazing.

From creative to chic; she will show you the culinary world!

Food photos and memes that will make your belly smile. 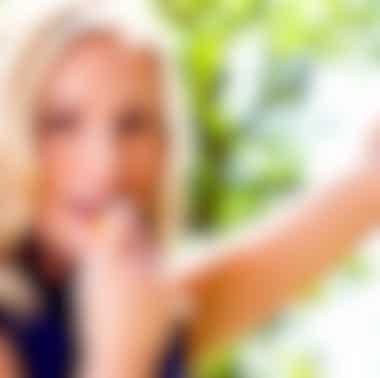 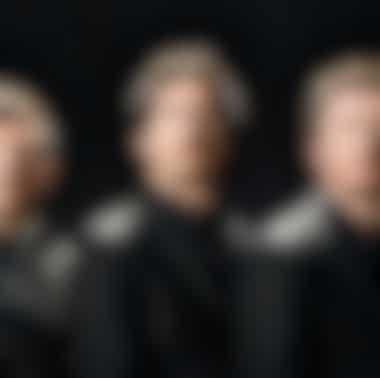 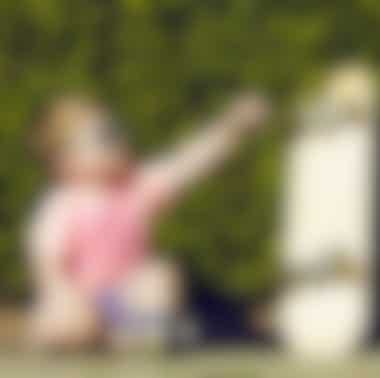