The NHL playoffs are just around the corner, so in preparation, we're bringing you Friday Fives from Chicago Blackhawks forward Bryan Bickell. Bryan has spent his entire pro career with the Hawks since they drafted him in 2004, and the good news is he'll be around at least a couple more season after signing a multi-year extension in 2013.

Bryan played an integral role in the team's last Stanley Cup run, and we're hopeful about a similar showing this year as the Blackhawks gear up for another shot at hoisting Lord Stanley. Check out Bryan's Friday Fives below, which includes a great spot for catching Blackhawks games close to the UC.

“It has a very comfortable atmosphere and great food.” 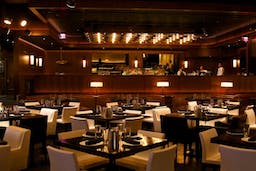 “Great summer spot, or whenever the weather is nice. Lots of Cubs fans around to talk baseball with too!” 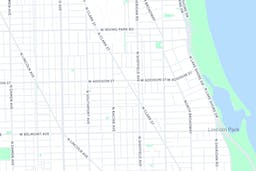 “It’s the best sushi I’ve had in Chicago.” 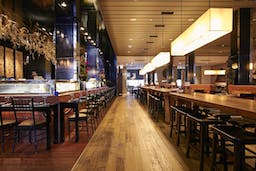 “It’s very close to the United Center and when we are on the road they host events as part of the Blackhawks Bar program. The food is great and there are a lot of TVs.” 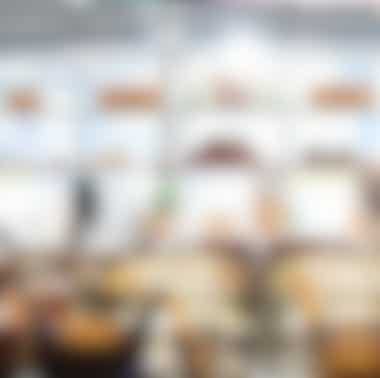 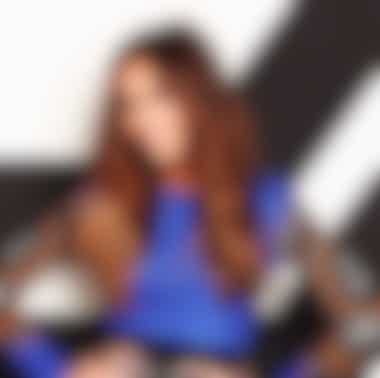 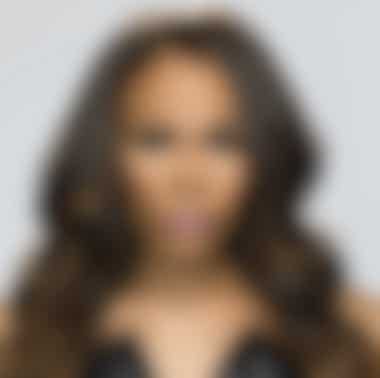 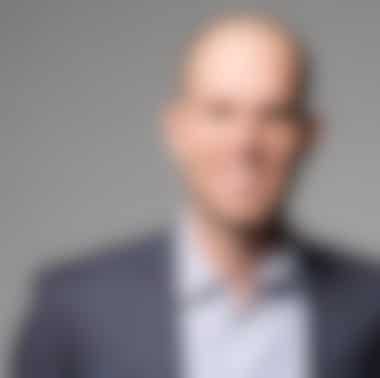 Chicago Bears' Pro Bowl placekicker Robbie Gould can tell you where to eat a steak.