The point is, before Bobby Flay, food wasn't all that fun. And we've long been believers that the guy doesn't get enough credit for what he's done for food culture, food media, and restaurants in New York City and beyond. So, we asked him to tell us where he eats around New York City. Pay attention, and stop smoking so much paprika. It's gonna ruin your damn life.

"No menu needed. Porterhouse for 2 or 4, German style hash brown potatoes, creamed spinach and a big bottle of red. Love the Guastavino ceiling." 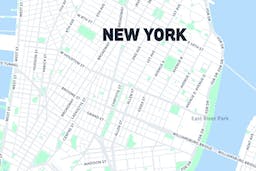 "When a cheeseburger is the only thing that will satisfy your hunger – hands down the best in NYC." 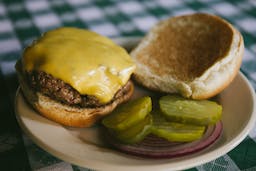 "For a relaxed but bustling experience – I always start with bruschetta with ricotta, hazelnuts and honey – and then – one of the Italian-inspired egg dishes." 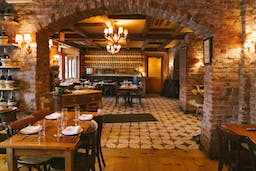 "Probably my favorite restaurant in the city – from perfect crudo to pasta with sea urchin, Michael White brings his A-game always to this special Midtowner." 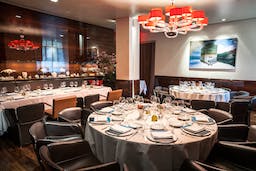 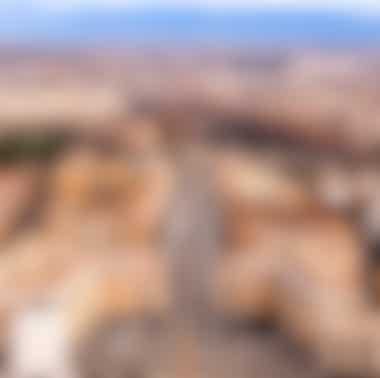 Whether you're planning a trip to Rome, or just planning to do some Italian cooking, Katie Parla is the person you want to consult. 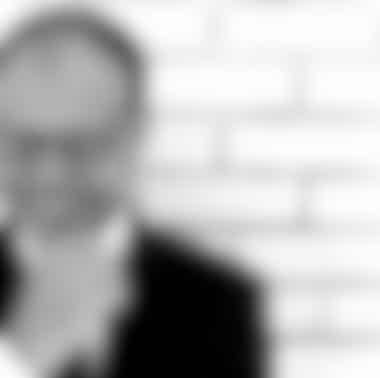 New York restaurant picks from Alton Brown, one of our favorite food personalities around.