It's amusing when people ask us about Friday Fives under the assumption that getting celebrity talent to participate in this series is easy. Trust us, it's anything but. We've been tactfully stalking Aziz's publicist for the last four years. We even accosted him in person once, at Russ & Daughters. We asked him when he was doing his Fives, he promised he'd do it someday and asked us what the go-to bagel move was. So yeah, it's never easy. But damn is it gratifying when we get someone we covet. Cross another big one off the Friday Fives bucket list.

When it comes to noteworthy individuals who make it their business to outwardly obsesses over food, comedian Aziz Ansari is the first that comes to mind. Dude is hilarious, offering up a raunchy, culture filled sense of funny very much his own. He may be a big Hollywood comedy star now, thanks to the Internet, Parks & Recreation and the Internet, but he's still got plenty of time for passions we can relate to: hip hop and tacos. Follow Aziz on Twitter, where he's constantly entertaining, and always keeping the world updated on his culinary conquests.

"Soup dumplings are a genius creation that should be held in the same regard as the  Eames chair is in furniture. I was lucky enough to eat them in Shanghai once (a life changing bite which I think about at least once a day), and these are the closest I've come to finding something to give me my soup dumpling fix. I can't speak to the rest of the food here, but I think it's pretty decent. I just load up on the soup dumps though."

"The Spotted Pig is one spot I pretty much always come back to when I have a few days in New York. I love the fact that in New York you can get food of this quality at a place with such a great atmosphere into the late hours of the night, even on a Monday. They always have standbys on the menu (deviled eggs, skirt steak) and consistently have new dishes that are also tasty, so it never gets old for me." 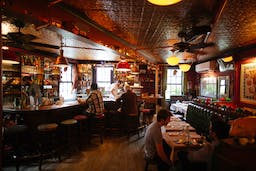 "This place is my favorite place to get Italian in NYC. I love posting up at the kitchen counter and watching the chefs work. The bruschetta is fantastic, the octopus, the pastas, ok I'm rattling off everything. The brunch is even great as well. Also, open late." 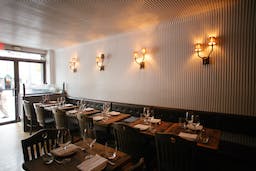 "I like getting sushi by myself. Sushi chefs are good company and my favorite spots in both LA and NYC are kind of out of the way, so it's a good solo move. Pull up to the sushi bar and ask to seat with Mitsu. Ideally it's quiet and you can put your phone away and just clear your head and enjoy a simple, beautiful meal." 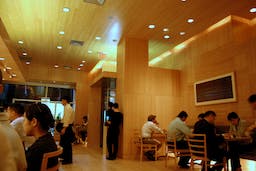 "Go to this cart on 2nd Street and Avenue A late at night and grab the Cecina Taco with crema. So good. My move is to order just one in an attempt to be healthy, then hustle back a few bites later and order the second one to stay true to my inner fatso." 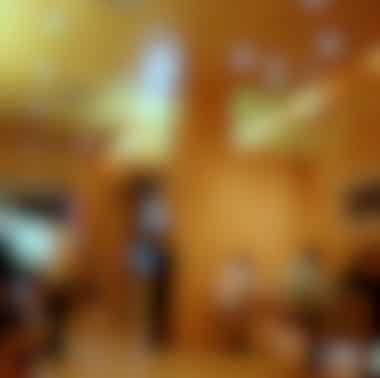 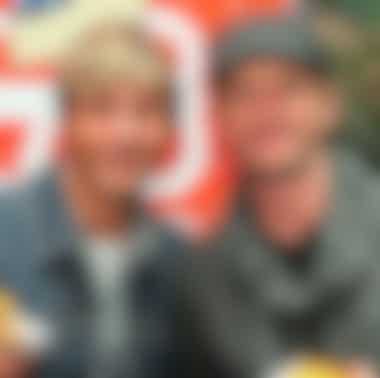 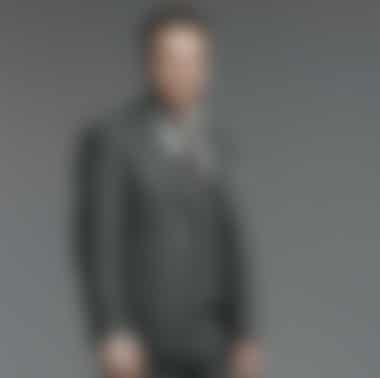 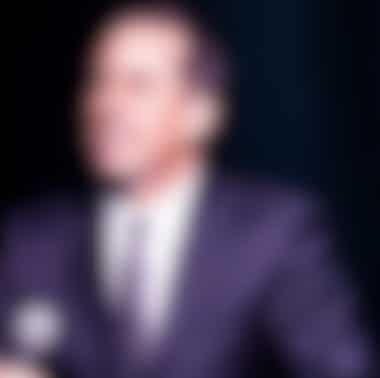 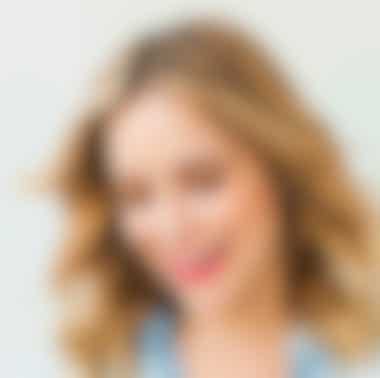 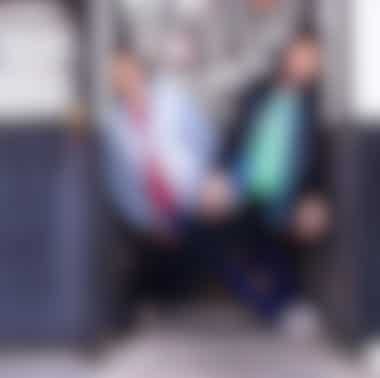