In honor of the finale of Silicon Valley, we decided to get the guys' (and Monica’s and lady-Peter Gregory’s) take on their favorite restaurants in the Bay Area. And by "get their take," we mean invent their take. Because that's what we do here. Here’s where we think you’d find Pied Piper, Hooli, and Russ Hanneman getting their #EEEEEATS on.

Richard Hendricks
Reposado for funding-decision meetings and discovering leaked Hooli prototypes, otherwise probably mostly Coupa Cafe and Philz. Man doesn’t look like he eats much. Or ever leaves Palo Alto. Or goes outside.

Gilfoyle
Been surviving on pure unadulterated Soylent since version 0.1.

Dinesh
Wherever Gilfoyle told him is the hottest new place in town. Usually ends up at Hi Tops or on the corner of Eddy & Taylor.

Jared
On the rare occasions he’s allowed to leave the house, drinks with his old GSB buddies at Locanda followed by dinner at Delfina.

Erlich Bachman
First stop, Leopold’s. Beer in a boot and a lax vomiting policy, plus the waitresses wear German outfits. Count him in. After that, on to the velvet walls, chandeliers and tacos of Nick’s Crispy Tacos. Perfect for picking up some ladies while also availing himself of the most mediocre Mexican around. And to seal the deal - House of Prime Rib.

Nelson ‘Big Head’ Bighetti
Tony’s Slice House. Best deal in town! Big Head is totally on-board with the two-sided restaurant concept of Le Marais. Actually, he pitched it to them. Umami Burger Truffle Burger. Sounds like a good idea, right? Oh, and throw in a side of the secret tots.

Monica
Aster is her go-to. Pretty food, controlled noise levels, and no one showing too much skin. For breakfast, Nook. Not exciting in any way whatsoever, but the food is decent and it’s never crowded. Safe space.

Russ Hanneman
Saison, or if he’s feeling casual, Benu. He never misses Thursday evening cougar night at the Rosewood, to be sure, and pregames with some Tres Commas at Madera.

Gavin Belson
Evvia with other power players on the Peninsula, Kokkari up in the city. No need to stray from familiarity or routine.

Jian-Yang
Has standing tables at Tosca Cafe, Nopa, and Zuni. Rotates amongst them. 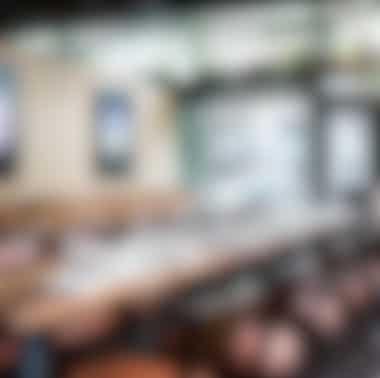 Beautiful food thats screams “YOU ARE IN CALIFORNIA”. Welcome to Aster. 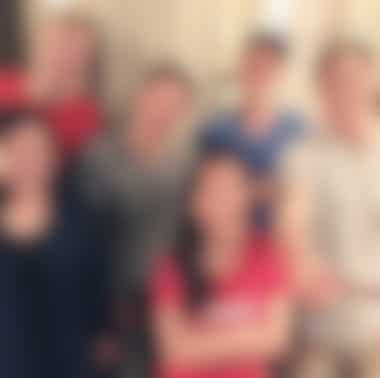 More SF... Find Restaurants
You'll need a better browser for that!
Upgrade to Chrome and start finding Restaurants.
We use cookies to personalize content and advertisements, provide social media features, and analyze traffic to our site and apps. We may share information about your use of our site with our advertising and analytics partners. Read our Privacy Policy for more information.
Accept Cookies