It’s the most wonderful time of the year - and no, we don’t mean sweater weather - we’re talking two solid weekends of badass bands and badass festival food. As always, the ACL food lineup is a prime showing of everything Austin has to offer your mouth. And whether you’re an Austin native who has a Mighty Cone every single year, or this is your first time at the festival, you need to start getting your eating priorities in order now.

To that end, here’s our (extremely scientific) ranking of the best things to eat at this year’s Austin City Limits festival.

Korean BBQ might be everywhere, but Chi'Lantro is special, thanks mostly to their magic sauce. Ask for an extra side of it, put it on everything you order - and whatever you do, make sure that order includes their kimchee fries. 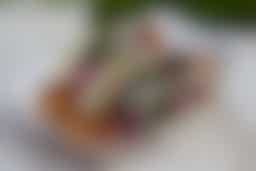 If you’ve been going to ACL for years, then your first memory of eating a Mighty Cone is probably on the Zilker grounds. Because who could forget the first moment they tried fried avocado wrapped up in a flour tortilla, covered with spicy mayo, and placed in a cone? The perfect festival food is not an optional part of your weekend eating itinerary. 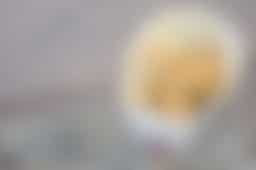 Only in town for the weekend and feeling stressed about not having time to make it to Austin’s best restaurants? A stop at the East Side King booth is a very good consolation prize. Started by the guys behind Uchi and Uchiko, East Side King’s Asian-inspired street food is some of the greatest stuff coming out of a trailer in Austin. Get the brussels sprouts. 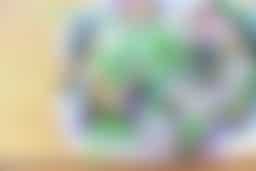 Probably the most successful Austin food empire to be born from a truck, you should plan on consuming more Torchy’s tacos than is probably advisable over the course of your ACL weekend. You can’t go wrong here so go with your gut - you’ll be glad you stopped by no matter what you eat. 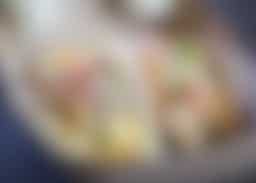 A Texas legend, the Salt Lick has been perfecting the art of barbecue for almost fifty years - which is why people gladly trek out 45 minutes to Driftwood to eat it. Lucky for you, during the entire weekend you won’t have to go more than a few hundred yards to get that famous brisket. 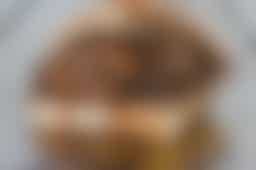 It wouldn’t be Austin if there weren’t multiple BBQ vendors at our music festival, and Micklethwait is here to represent the new-school side of Texas smoked meat. They do things out of a single trailer on the Eastside, and all of their meat offerings are excellent. Your move is to load up here and at The Salt Lick and be your own BBQ judge. 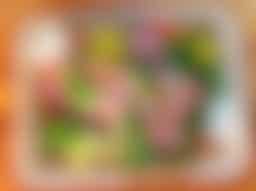 We’ve heard it’s Fall. But Fall in Austin has an entirely different meaning - it means temperatures in the 80s instead of the 100s. So after you’ve stood in the sun for two hours waiting for LL Cool J, reward yourself with a cone of the original Austin ice cream, Amy’s. 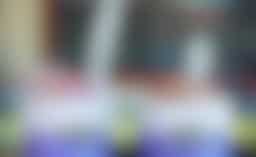 The only way you make brisket better is to stuff it in a taco. Get one at The Peached Tortilla, yet another Austin food truck original so popular that it’s turned brick and mortar. 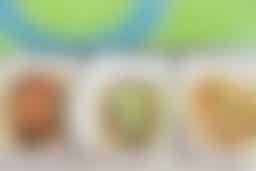 Want something sweet, but don’t want to feel terrible about yourself? Enter Bananarchy, an Austin food truck original serving “ethically-sourced” bananas rolled in chocolate and covered with toppings. It’s the perfect pick-me-up for when your cell phone dies and you can’t find your friends. You won’t be disappointed even if you have to wait in a 20-minute line. 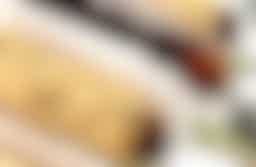 Tinos Greek Cafe is not as well-known that some of the others on this list, but has absolutely made a mark in terms of a solid gyro. This leans toward the heavier side of things, but if you skipped breakfast and have been roaming around Zilker since 11am this is a solid re-fuel option. 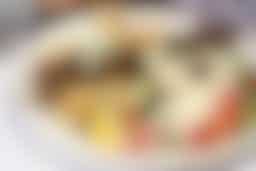 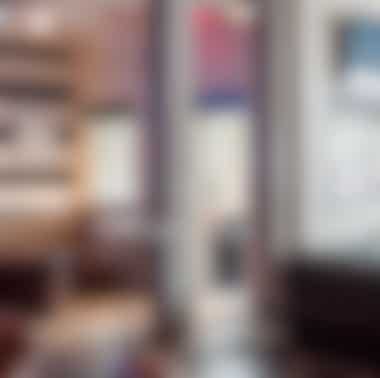 The Best Austin Bars For Gameday

The Best Austin Bars For Gameday

The best sports bars in Austin for taking advantage of football season.

More ATX... Find Restaurants
You'll need a better browser for that!
Upgrade to Chrome and start finding Restaurants.
We use cookies to personalize content and advertisements, provide social media features, and analyze traffic to our site and apps. We may share information about your use of our site with our advertising and analytics partners. Read our Privacy Policy for more information.
Accept Cookies