Several years ago, when were first discussing the concept that would become "Immaculate Infatuation" over beers at Spitzer's Corner, we had an idea.

What if we could solve people's problem of figuring out where to eat in this city by simply letting them ask us? In those days, we thought we would just post an email address and use our fancy new Blackberries to respond to users on the fly. Ultimately, that idea went by the wayside simply due to the fact that two of us with full time jobs would never be able to handle it.

Well, good news. We no longer have those pesky jobs, and we've got some more people. We also have this new technology called "text messaging" and we thought we'd try it out.

And so we introduce to you, Text Rex, a personal restaurant recommendation service brought to you by The Infatuation. The idea here is to bring you personalized recs from real people (not a dinosaur – he's just the mascot) that you can trust. Ask us a question and we'll respond with some suggestions, in real time.

Text Rex is currently in beta, and we'll be letting in users based on capacity over the next few weeks.

You can request access now by going to textrex.co.
(and yes, this is really happening). 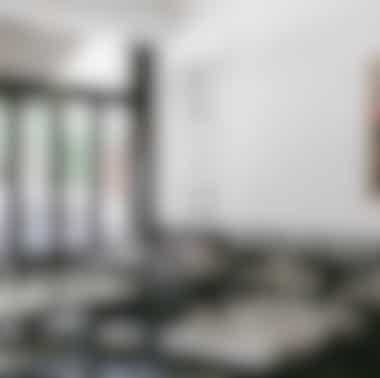 Our ranking of the NYC's best new restaurants of the year.