Hot "Sausage Superstore and Encased Meat Emporium" Doug's, Age 14, loving son of Doug Sr., of the Chicago Avondale neighborhood, formerly of Roscoe Village, passed away not so peacefully on October 3, 2014, in the presence of friends, family, a random couple getting legally married, some dudes smoking a brisket, and a guy I paid $20 for one bottle of water before promptly forgetting to collect my change. An array of others wandered by wondering who the h*ll waits in a fifteen hour line for hot dogs. Doug's had been battling a deadly disease since May of this year.

As a young lad, Hot Doug's frolicked in the streets of Roscoe Village, offering his tasty sausages to local high school students and anyone who happened to pass by. Despite a childhood filled with hope and promise, Hot Doug's was served a crushing blow in 2004 after a fire broke out in the upstairs apartment.

Succumbing to his injuries, Doug’s slipped into a coma, where he would remain for some time. Through immense prayer and contemplation, however, Hot Doug's arose from the ashes, like a phoenix in the night, and firmly supplanted himself as a man amongst boys for the remainder of his reign as the king of encased meat.

Yet despite his popularity, Hot Doug's remained a man of the people, evident by his giving zero f*cks in The Great Foie Gras Debate of 2006.

For many, both near and far, Hot Doug's was a trusted friend and confidant. Through rain or shine, sleet or snow, he was there. Through hung-over Saturdays and Fridays when you casually took a two hour lunch break, he was there. And through the Elvis (smoked and savory - just like the King), to the bacon cheeseburger sausage with coca-cola BBQ sauce, d*mnit he was there.

Good night, sweet prince, and flights of angels sing thee to thy rest. We shall see you again someday. Save us some duck fat fries. 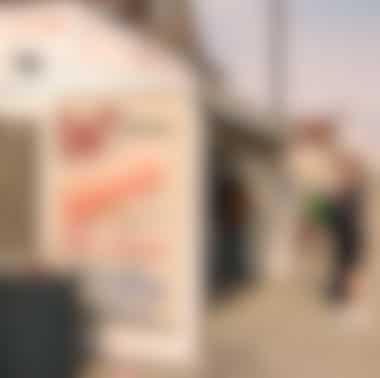 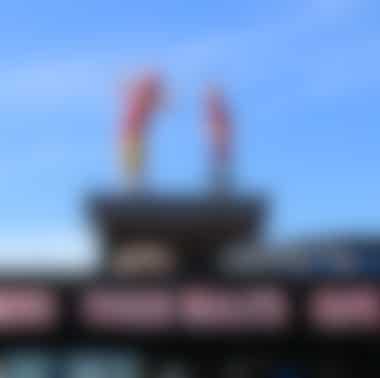 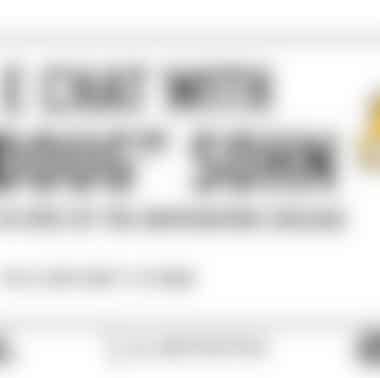 Come hang out with us, General Assembly, and Dough Sohn of Hot Doug's for a discussion about building a brand, customer loyalty, and of course food.