Reopening Report: What It Was Like To Have Dinner At RPM Italian

The restaurant world has changed dramatically, and we will be covering it in different ways. This is the first in an ongoing series highlighting our editorial team’s experiences at re-opened restaurants.

After months of carryout and delivery, I wanted to go out to eat. Don’t get me wrong, I have fully enjoyed being able to get takeout from my favorite places. But on June 14th, I suddenly had the urge to put on shoes and go eat at an actual restaurant. It wasn’t planned - I just turned to my husband and asked, “Do you want to go out tonight?” He also misses wearing shoes, so he said, ”Yep.”

If you’ve been keeping track of the outdoor dining situation here in Chicago, then you know finding last-minute reservations is difficult. So, for the same reason that a nice guy named Aaron Gilbert ended up being my 9th grade homecoming date, availability determined this important decision, and RPM Italian had a 7:30pm table.

I needed to put down a $50 deposit over Tock, and in case of bad weather, our deposit would be applied to carry out, or another visit. Our confirmation email let us know that our server would have minimal contact with us in order to keep as socially distanced as possible. We already knew the rest of the deal - masks on while standing and moving around the restaurant, but could be taken off while seated.

My husband and I got to the restaurant right at 7:30, and the host immediately walked us over to our table on the sidewalk patio. The other tables were all filled with couples and small groups, but placed far enough apart (more than six feet) so that it didn’t feel crowded. We knew from making our reservation that we had our table for two hours and that at the 1:45mark, we’d get our bill.

Our server approached us - smizing successfully under his mask - and let us know that we needed to access the menu through a QR code at the center of the table. I still had some PTSD from back in 2010 when this meant downloading an app, then capturing the image with the same success rate as spotting the hidden sailboat in a seeing-eye puzzle. Thankfully, technology has progressed - we just had to hover our phone cameras over the code and the menus immediately popped up on our screens.

From there it was business as usual. Like I said, we’d eaten there before and knew what we wanted: prosciutto di parma, four pastas (lobster ravioli, bucatini, cavatelli, short rib bolognese), crispy brussels sprouts, and roasted salmon because it isn’t something I would ever have delivered. The food was delicious, and even though service was more hands-off than before, we still felt well taken care of. Drinks were filled, plates were brought and taken away. One notable change was the absence of the sceney house music the RPMs typically play. Instead, our background noise was traffic and the hushed conversations about QR codes from the tables around us. It felt more like a low-key date night than a big night out, which after three months of staying in, was just fine with me.

We had enough food for leftovers, so after packing our to-go container ourselves, we paid with our card just like the olden days - other than the fact that our server wore latex gloves, that part of the experience was unchanged. After that, we went home to watch an episode of Barkskins. And, of course, to take off our shoes. 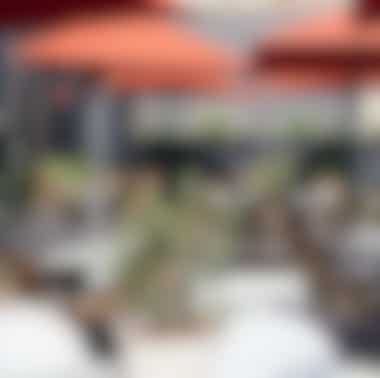 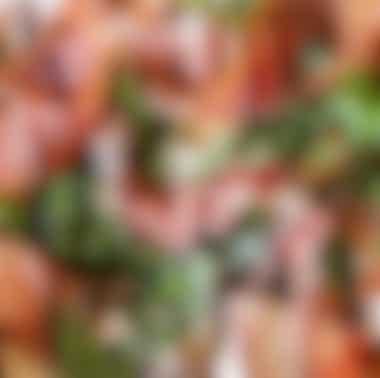 Chicago restaurant news for the week of 7/6/20. 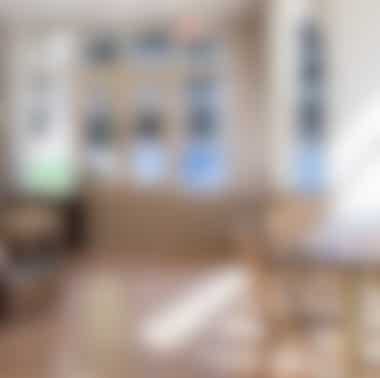 Chicago Restaurants Can Open For Indoor Dining Today: Here’s What To Expect

Chicago Restaurants Can Open For Indoor...

What we know so far. 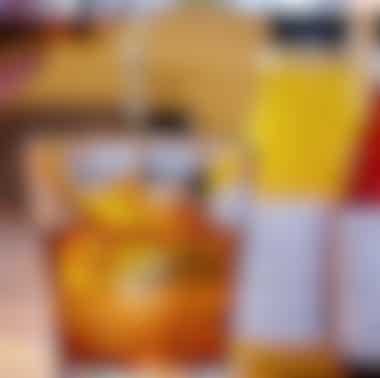 To-Go Cocktails Are Now Legal: Our 6 Favorite Spots To Get Them