Sure, you could work out today. Being healthy is great.

Or, you could just stuff your face with food like the rest of us normals who aren't trying to impress Instagram with our abs.

We here at The Infatuation are definitely better suited to help you do the latter than we are the former, so in the spirit of working out your appetite, here are 10 things for you to eat today instead of exercising. 4 out of 5 doctors disapprove.

What To Eat Instead of Doing Yoga
Yoga is all about finding inner peace. It's also really hard. So, instead of working to touch your toes, work to touch your soul with some Mimi Cheng's dumplings. They're hot and steamy, just like a good bikram.

What To Eat Instead of Running
Running is about building up endurance and covering long distances. It's also super tiring. Instead, test your endurance with the twenty piece omakase at Tanoshi Sushi. And remember, this is a marathon, not a sprint. Except for the sake. Sprint through that for sure.

What To Eat Instead of Spinning
Spinning is all about doing something inside that you could very easily be doing outside. It's also extremely difficult. Instead, do something inside that takes a lot less of a commitment, and check out Berg'n, the indoor Smorgasburg. For a truly spin-like experience, bring some friends and eat a large amount of Mighty Quinn's BBQ shoulder to shoulder while trying to make it look effortless.

What To Eat Instead of Doing Crossfit
Crossfit is all about violently lifting really huge amounts of weight, and then posting about it on Facebook. It's very challenging, and also pretty stupid. Instead of cleans or jerks or whatever they call them, go deadlift a few massive sandwiches at Alidoro, and then eat them. But whatever you do, do NOT eat the bun.

What To Eat Instead of Going To Bootcamp
Bootcamp class is all about having someone yell at you while you roll around in the park or inside a gym with foam floors. It's a real hassle and not very fun. Instead, go get yelled at by the cantankerous owner of Shopsin's and definitely try to make a bunch of substitutions to your order. It'll be traumatizing and satisfying.

What to Eat Instead of Doing A Barre Class
Barre class is all about moving up and down and doing things with your butt that are supposed to make it stronger or firmer or something. It's also a brutal experience. Instead, choose to make your gut firmer by walking up the stairs to brunch at Estela. The room is small and very crowded, and you'll probably be able to smell the better looking people next to you. So the experience will basically be almost exactly the same.

What To Eat Instead of Doing Pilates
Pilates is that thing where you hook your arms and legs up to scary looking machines that stretch weird muscles and tendons that you did not know existed in your body. It's frightening and absolutely way too laborious. Instead, go stretch your weird muscles and eat some weird tendons by hitting up a Korean BBQ spot like Takashi. They even have a scary looking vacuum that you pull down over the table to suck up all the meat smoke. One of your arms is guaranteed to be super toned by the end of the meal.

What to Eat Instead of Doing A Row Class
Rowing is something that humans have engaged in for centuries, but only recently have we made it into something that people do solely to tone up their deltoids while listening to techno. Even still, it requires a great deal of physical effort. Instead of going for a row to nowhere, tone up your delts and listen to beats while reaching for oysters and beers for a long period of time at Pier A Harbor House. You'll also be closer to the water than an NYC row class ever has been.

What to Eat Instead of Swimming
Swimming is by far one of the best full body workouts there is. It is, as a result, impossibly difficult for anyone other than Michael Phelps and oddly your 84-year-old uncle who swims 200 laps at the Y every morning. Instead of swallowing a bunch of chlorine for a few hours, go swallow some wine at Alta Linea in the High Line Hotel. You'll feel way better at the end, if only because you didn't spend the day getting beaten by an old guy at something.

What to Eat Instead of Boxing
People love to hit the boxing gym. It's a great way to break a sweat and take out some frustration. It's also very hard and it hurts pretty bad. Instead, choose to fight your way through Eataly on a Saturday, taking on Italy's most agile and agitated tourists. At least at the end of that bout, there will be cheese and gelato. 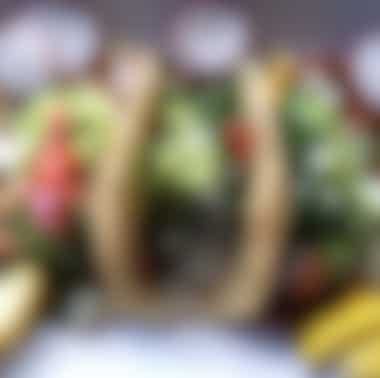 The Absolute 10 Best Lists of Best New Yo…

Thanks to science and Facebook, we now know that the only way to get people to read something is turn it into a list. So here's a list of taco lists. 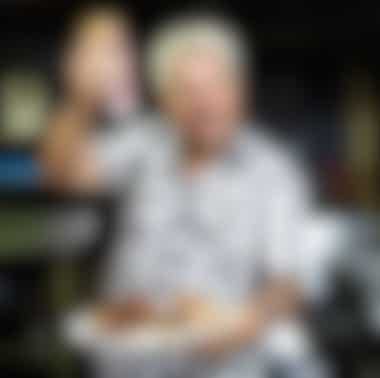 10 Reasons Why I Want To Be Boys With Guy…

Here are the ten reasons why I want Guy Fieri to be my best friend, and I'm not even kidding. 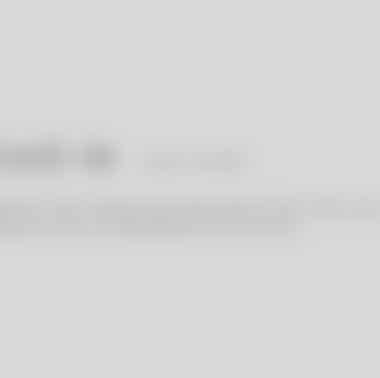 A list of words you are never allowed to say. 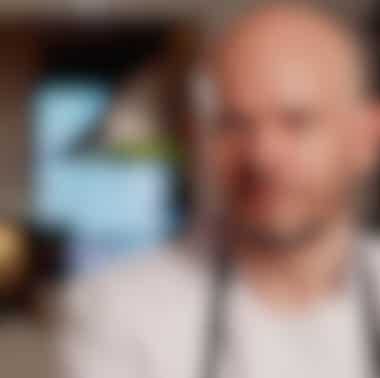 Who says Underfinger isn't real? We've got video to prove that this restaurant from our infamous review does indeed exist...or did...or something. 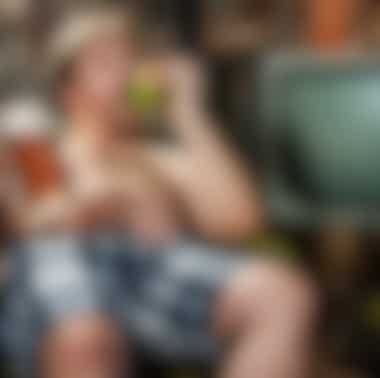 These new diet ideas (that we just invented) probably won't make you any skinnier or healthier, but they will make you a lot more fun to be around.