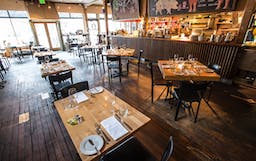 Written by
Chris Stang
8.0
/10
Learn more about our ratings
Venue Info Via Foursquare

After a while, you’re probably going to get sick of us waxing nostalgic about “old Denver.” But we’re probably going to continue doing it anyway. Get ready for more Celebrity Sports Center and Karl Mecklenburg references. Unfamiliar with those terms? That’s exactly why were’ going to keep it up. You need to get learned on some stuff, person who moved here in the late 2000s. This is a city in which many of the good things are new (including, maybe, you), but the best of it is not.

Table 6 is most definitely not a new restaurant. This place has operated at 6th Avenue and Corona since 2004, and in Denver restaurant terms, that pretty much makes it The Parthenon. Because of its relative "senior" status, Table 6 doesn’t get talked about much anymore. People are too busy talking about ramen, or whatever is happening in RiNo (probably ramen). We’d like to change that, because this a place worth having in your dinner and brunch rotation.

Based on the fact that it’s old and in Colorado, you shouldn’t be surprised to learn that Table 6 serves “American” food, meaning pork and fish and obviously brussels sprouts. America is nothing if not predictable. The menu here is also highly seasonsal, and that means that things change almost daily. But what we like about Table 6 is how unpredictable it often is. For every duck confit and piece of lamb you'll see here, you'll also often find things like chicken wings and patty melt sliders, all executed on a level appropriate for the environment. What I guess I am trying to say in so many words is that this place serves fancy tater tots and that's awesome.

There are other awesome things about Table 6, like the warm room and open kitchen, and the fact that the service is both knowledge and friendly. They also have a great wine list, including a daily special where they showcase a weird/rare varietal at a good price per glass. It all adds up to a place we like very much, especially due to the fact that they don't take themselves too seriously. There aren't many restaurants that can say that around here, and there aren't many that have been doing it as long as Table 6 has. Chalk one up for the old guys.

All photos by Tobin Voggesser for The Infatuation

Due to the fact that the menu changes so often at Table 6, consider this Food Rundown a visual representation of what might be available. 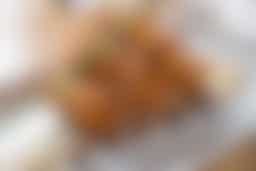 Due to the fact that the menu changes so often at Table 6, consider this Food Rundown a visual representation of what might be available. 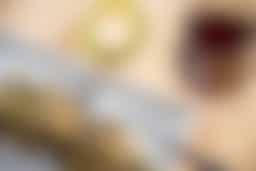 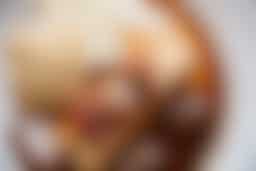 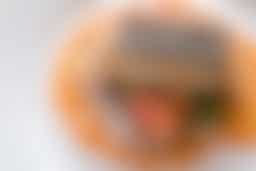 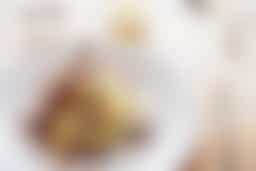 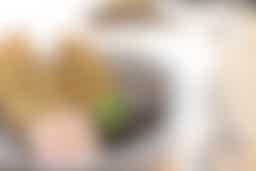 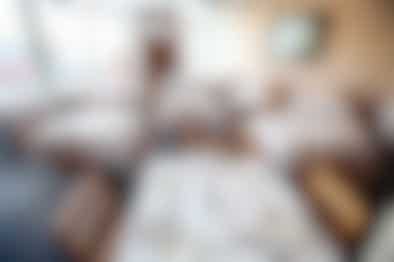 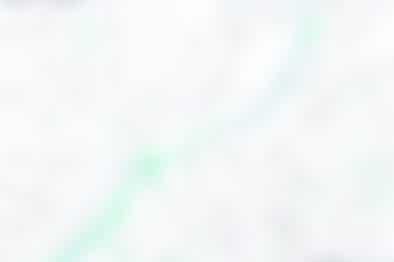 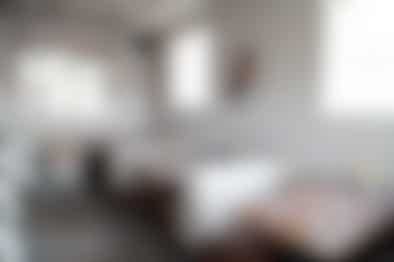 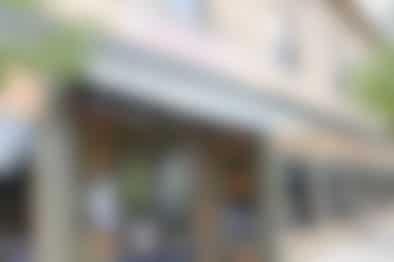 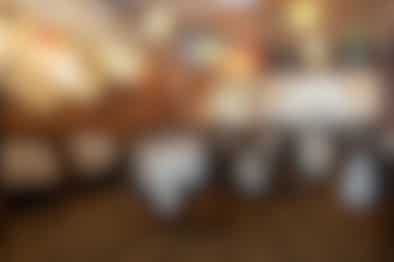 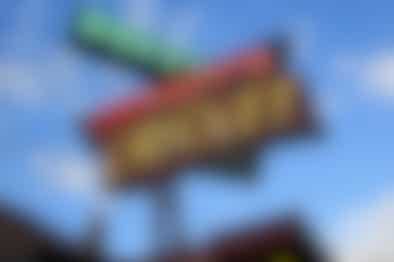 A Denver institution that built its reputation on letting people build their own burgers. 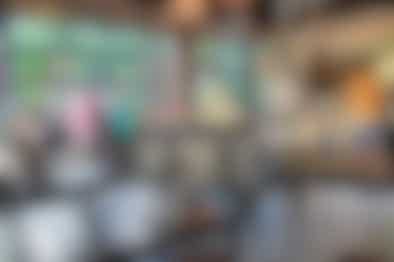 An excellent breakfast and brunch spot in Uptown from the folks behind P17. Get Olive & Finch in your AM rotation.
Restaurant Finder