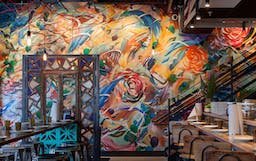 With a name that translates roughly to “badasses”, you better bring it. And we’ve got to admit, Los Chingones delivers. The scene is relaxed and the decor is refreshingly less twee than most new Denver joints. Sure, they still have Edison bulbs hanging from the ceiling, but the giant graffiti wall and painted cinder blocks fit with the Five Points location. You may accidentally walk past this place the first time because there’s no sign on the building. But just look for the red snake above the door, which makes you feel like you’re entering Cobra Commander’s secret lair.

Denver has seen an influx of taquerias in the last couple of years, but Chingones hits the sweet spot in terms of vibe. Where the original Pinche is often too busy and Machete is filthy with suburban moms and dads on the prowl, Chingones’ porridge is just right. We also dig the free chips and salsa, which is becoming an endangered species in town. The tacos and appetizers are all on point, even if service occasionally lags. There are no bland, boring tacos here, and we love the crazy choices like rattlesnake chorizo.

Los Chingones is the perfect place for some quality day drinking or even just a two cocktail lunch. We’re partial to the Silk Pajamas margarita and the Panther Milk shot, both of which strong and taste as good as their names. You’d be forgiven for wasting a few hours getting faded and crushing tacos on the awesome rooftop patio. We're certainly not here to judge.

Lots of good choices here, including: lamb, goat neck, octopus, pork shoulder, lengua, and chicken leg. They also do a wild card taco of the day, which once featured antelope. Seriously. You can’t go wrong with any of these, but we’re partial to the goat neck and chicken leg, which are turnt up just a bit more with killer spice and, in the case of the chicken, cracklins.

Creamy, smoky and fantastic. Even though there was a bit too much of it, we loved the chili oil on top. The chorizo version is awesome too.

You can’t pass up pepitas and guacamole bro. This guac is surprisingly light and flavorful and a great way to tee things up.

Sounds boring, but we took our waiter’s recommendation to great effect. The enchilada is an adobo bomb in the best way possible. Spicy and rich, but the avocado and kale balance things out nicely. 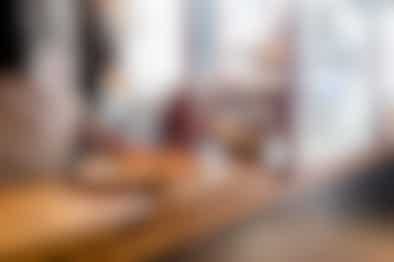 Eat pizza and oysters from a shipping container, and celebrate the fact that Denver keeps getting better. And maybe a little bit weirder. 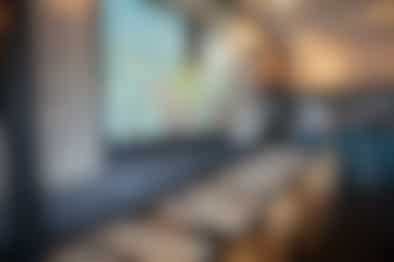 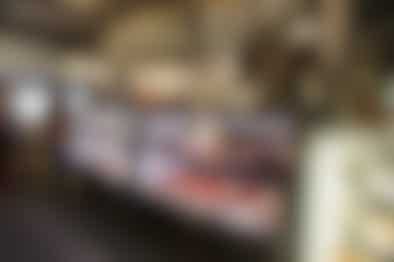 Real New York bagels in Denver, or at least as close as we’ll ever come. See ya later Einstein’s. 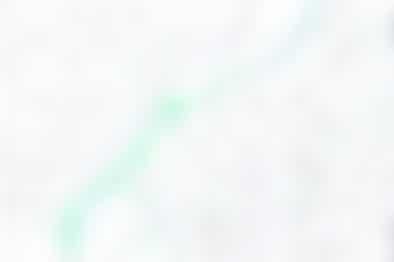 Whiskey Tango Foxtrot is one of the best places for a post-work drink in Five Points. 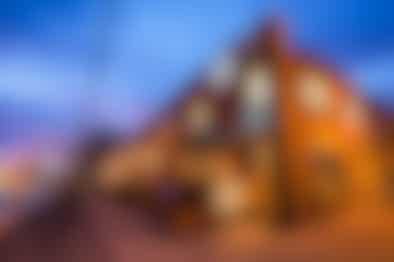 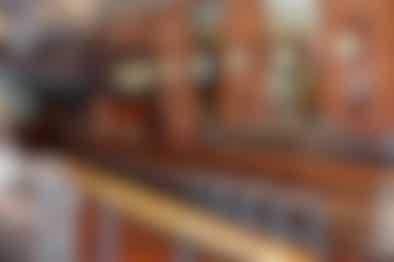 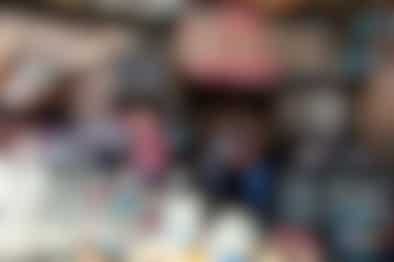 We’re dubbing Dos Santos our official taco grad school. Grown up flavors that are waking up the Denver taqueria scene. 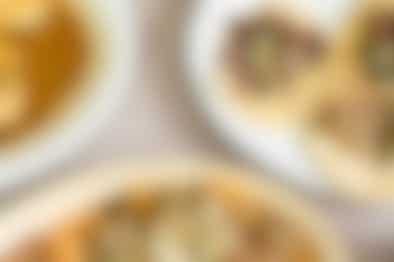 El Taco de Mexico is the place to be if you’re looking for delicious tacos and quick service in the Santa Fe Art District.

This Latin-influenced Denver hot spot is made for “people who can eat.” We’re betting you can. And you should.
Restaurant Finder