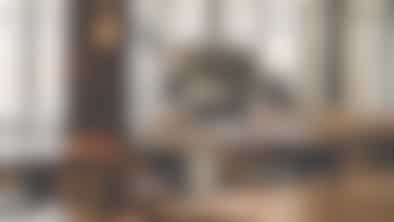 The Best Restaurants In Denver

17 great spots for everything from sushi to green chili and Korean barbecue.
Advertisement 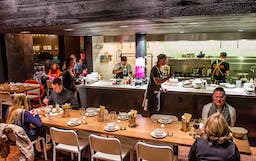 Full details
Perfect For: Date Night Eating At The Bar See And Be Seen

Name a television spinoff that turned out to be just as good as the original. Go ahead, we'll wait. That's because TV spinoffs are rarely, if ever, as good as the originals. Interestingly enough, the same can be said for restaurants around Denver, including Infatuation favorite Uncle's newest spinoff, Hop Alley. We aren't talking 'Joey' after 'Friends' here, but we're also not talking 'Frasier' after 'Cheers'... Hop Alley falls somewhere in between.

In all fairness to the restaurant, that really isn't their fault - expectations and hype around their launch have been and currently remain ridiculously high. Add in the fact that they're advertising a menu featuring "authentic" Asian food, and you're pretty much asking for trouble. No offense friends, but let's be honest. Our/your idea of authentic asian doesn't go much further than adding a side of drunken noodles to your kung pao chicken.

At Hop Alley, authentic means you can expect things like Bone Marrow Fried Rice, Chilled Tofu, Hot & Sour Potatoes and Shanghai Rice Cakes. Big twists that steer far away from what you're used to seeing on local Chinese take out menus. Not a bad thing, but risky moves like this mean you have to nail the execution. If you're going to take the Olsen Twins out of Full House, you better kill it with whatever's replacing them.

We like to be eased in to new things, and Hop Alley's menu could go a long way by adding some familiarity to match their innovation. Say, throw some pork into that fried rice. Maybe add some sauce to the fried chicken rather than just a dry rub? Could it be that authentic in this case is a bad thing? We have no idea, because we haven't seen anything like it around here and don't know what authentic means. We just know that based on hype, we should like it more than we do.

That being said, we do like Hop Alley. Our plan is to keep watching, and to try being more open to the change they're bringing to Denver's Asian food scene.

Possibly the best thing we've ever read on a menu. Exactly as advertised - fatty, rich and buttery. Really good. Our only gripe is that it doesn't come with a saucy pork topper. 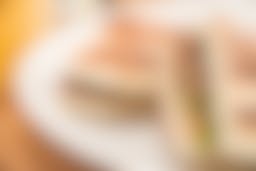 I'll have the lamb sandwich, and the... lamb sandwich. What we're saying is that this sandwich is as good as the movie 'Fletch'. If you haven't seen it, buy it, then charge it to the Underhills. 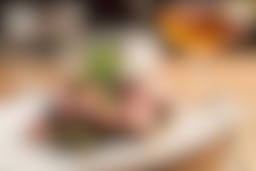 Obvious order. Remember that idea we had about putting saucy pork on top of the fried rice? Do it, and embrace the idea of naming your first born "coronary." 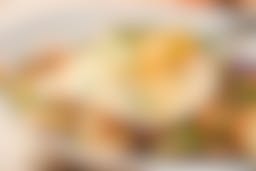 We're pretty sure this is one of the main reasons Hop Alley recommends eating family style. This dish is delicious, and a definite must-order. Just bring a handful of folks to help demolish it. 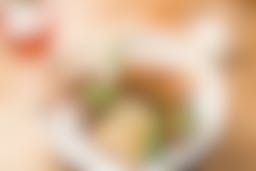 Duck meat rolled up in a pancake with a side of crispy fried skin. Kind of Hop Alley's version of an egg roll, we think. Whatever it is, it's good. Order at least a few of these for the group. 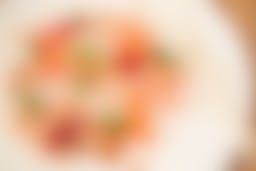 Your server may recommend eating this first as an appetizer, but we like it in the middle of the meal. A lot of the plates here can get pretty intense. This one helps calm things down. You'll need a few orders for a group. 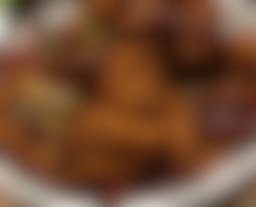 This one's tricky. On paper, it sounds amazing. Upon delivery, it looks amazing. But be careful when you dive in; it has some serious flavor. Spicy and salty, but not a salty we're used to. There's almost a lime zest to it that, if you eat a ton, starts to kind of numb your tongue. Worth ordering, but be responsible, people. Also, make this your last entree of the night unless you plan to follow it up with the sashimi. 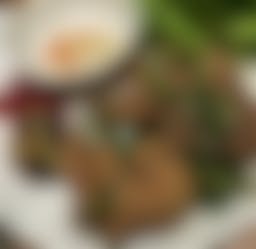 No surprises here. Deep fried and generously coated with salt and pepper. The lime mayo accompaniment is key. Salt flavors are strong and need some balance. Word of advice: don't order the fried chicken and soft shells on the same night. Or at least split them up between a lot of other courses. Eating the two together will drown out most everything that comes afterwards.

The Best Restaurants In Denver

17 great spots for everything from sushi to green chili and Korean barbecue.

Date Night Eating At The Bar See And Be Seen 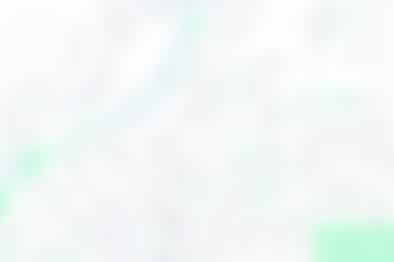 Dio Mio is a fast-casual pasta spot in River North. 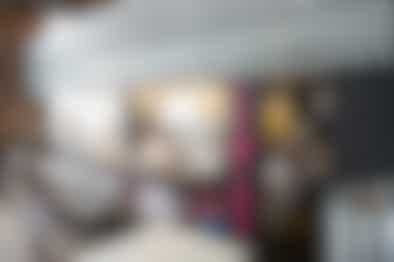 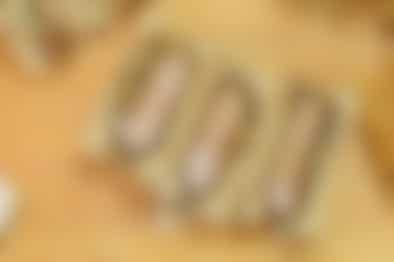 Open is a little shop in the back of American Bonded in RiNo serving sandwiches created by some of Denver’s best chefs. 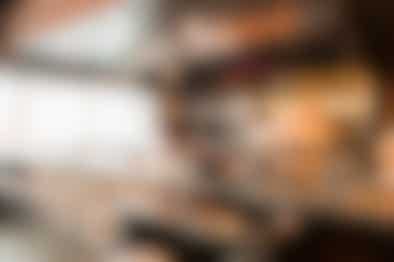 Fish N Beer is a newer RiNo spot we like for happy hour snacks and beer. 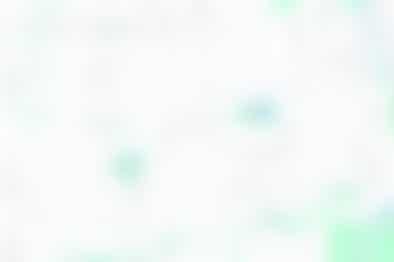 A hole in the wall serving some of the best dumplings in Denver. 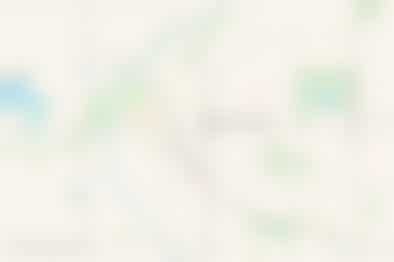 Yuan Wonton is a roving food truck that makes some of the best chili wontons in Denver. 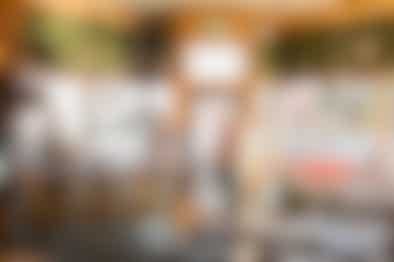 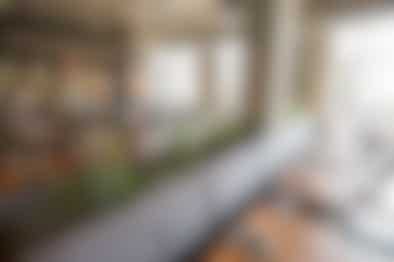 Learn the meaning of "Asian fusion." Or just have a really good lunch.
Restaurant Finder