Federal Boulevard is pretty much Denver's own version of It's a Small World... here's our guide to where to eat when you take a tour.

Denver isn't necessarily known for its diversity when it comes to food, but anyone with a willingness to venture out of what's familiar around here knows there are pockets featuring some legit ethnic culinary and cultural hotspots. None arguably more diverse, or authentic, than our very own version of It's a Small World - South Federal Boulevard.

Starting around 38th Ave. and moving south, we've mapped out what we believe to be one of the best eating crawls in town - featuring some of the stuff you're used to, and more importantly, a lot of the stuff you're not. Get after it, and let us know what we missed. 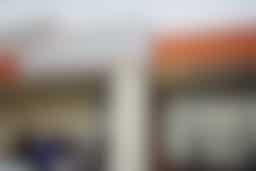 Hands down, the best dim sum in town. We get it - it's not like Denver is known for its burgeoning dim sum scene, but trust us, Star Kitchen is as delicious as it is authentic. A massive room that's always full, and always on point. Grab some shumai off the cart, or get crazy with their menu items. Just get there early if you're going on the weekend during the day. There's always a wait, but they're open until midnight every day of the week. 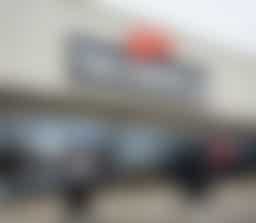 Just because we live in the middle of the country, doesn't mean we can't get good shellfish, and that's all The Crawling Crab wants to give you. This place looks gimmicky when you walk in, but once you start cracking shells and sucking crawfish heads, you'll fall in love. There's a nice smattering of king, snow, dungeness and blue crab, full-bodied shrimp, and when in season, bomb crawfish. It's all dumped on your table Louisiana style with sausage and potatoes to boot. Get your hands dirty, and probably get some cajun fries, too.

This is one of the best hole in the walls in Denver. Service will be on the slower side, and your server will likely be a little grumpy, but it's all worth it for the great potstickers, bao buns, or any of the noodle bowls. The Beef Noodle Soup is basically a nap in a bowl, if that's what you're looking for. 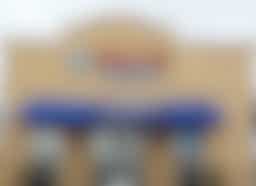 Pho95 consistently goes head to head with another place featured on our list (Pho Duy), as Denver's best Pho. You won't go wrong with either, but Pho95 will give you a much wider variety of menu options if you're looking to mix things up a bit. Plus you can take the Pho King challenge (2 lbs. of noodles, 2 lbs. of meat, 200 oz. of broth, and a full side plate of veggies). And when you lose, you'll get a pink t-shirt that says "I am a Pho King Loser." It's worth it just for that. 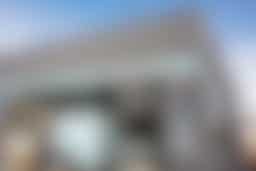 Just East of Federal, The Universal has quickly become an Infatuation favorite for brunch. It's great for groups, but even better for eating solo. Snuggle up to the bar and try out their grits of the day, and then try everything else, too. This is a place you want in your regular rotation. 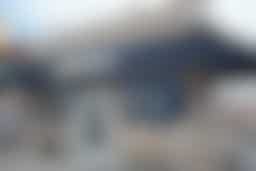 On the surface, it may feel like your usual after-work-bar-stop, but take a quick look at the menu and you'll see there's some special sh*t going on here. Thought was put into the food, and the execution is commendable. In fact, we’re comfortable saying Federal Bar and Grill fits into the “better than most bar food but not quite as good as Fruition” category. Plus, free popcorn. 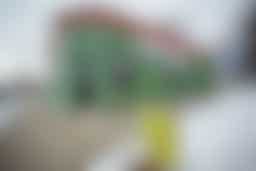 Here's another location sitting just East of Federal that you've probably driven by 100 times without notice. Next time you'll want to stop. For less than $2, you get a good sized and damn delicious breakfast burrito, filled with cheese, potatoes, eggs, green chili, and a protein that rotates daily. Regardless of the featured meat of the day, we haven't had a bad one yet, and we've had A LOT. Heading up to ski? Buy 6 of these and put them in your pack - they taste just as good cold after a few turns. 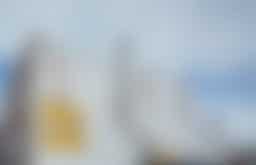 There's a reason the Travel Channel and Food Network come here, and it's not just because they have a donkey-sized breakfast burrito challenge. They come, and so do we, for fat burrito and enchilada plates, great tacos, and one of the best burgers in town. It's a known, but absolutely worth knowing, stop along Federal.

Denver has a ton of chains, and this is in fact a chain. But chain isn't a bad word in this case. Yes, Santiago's has built an empire across the Front Range, but not because they started with funding from a multi-billion dollar conglomerate. They've expanded because they make really good food, namely authentic and simple Mexican eats that you can get via drive-through. You can't be mad at that. 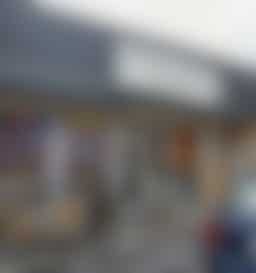 Another great Mexican spot that's easy to miss unless you're looking for it. In fact, you might think it's a hot dog stand based on the signage out front. Don't be fooled. They feature a ton of great plates, and have some of the best veggie green chili in town. Hey, even we eat stuff without meat once in awhile. 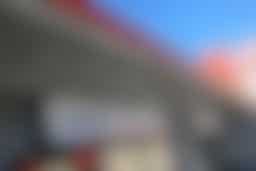 Simple, straightforward, delicious. This is some of the best Pho in town, and worth the trek for lunch if you're working anywhere within a thirty minute drive. Nothing hits the spot more on a cold day. Or a hot day. 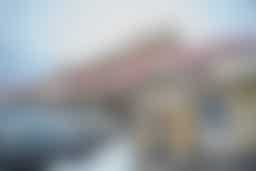 Another Vietnamese spot that's always packed and is always really good. If you're vegetarian, head here for what we think is the best vegetarian pho in the city.

Some restaurants come with prerequisites. To enjoy Mariscos El Licenciado you must love seafood and have a decent grasp of the Spanish language. Have both? Good, get the coconut stuffed with shrimp. 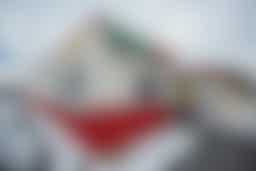 Located within a stone's throw of Mile High, this dive serves really good street tacos and buckets of beer.

Quite possibly the best bahn mi options and variety in the city. Pay no mind to the angry sandwich makers, it's part of the restaurant's charm. And when you make a sandwich this good for less than $5, you're allowed to be as angry as you want. 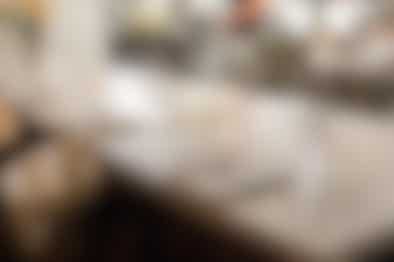 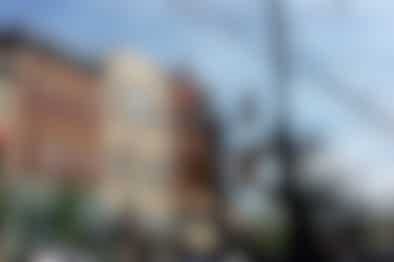 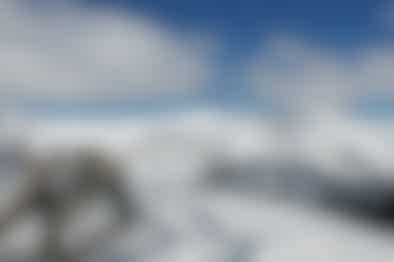 Where To Eat When Ski Traffic Sucks

When the snow's dumping, here's where to stop on your drive from Denver out to the mountains. 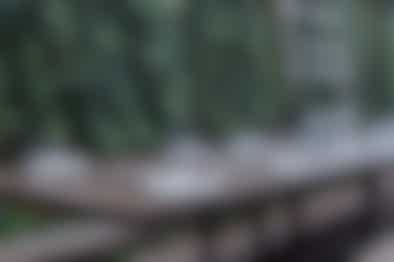 With 300+ plus days of sunshine a year, Denver has plenty of excellent patio situations. Here are some of our favorites. 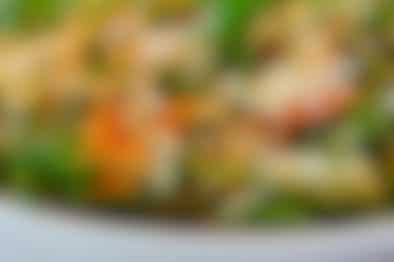 The Best Weekday Lunches In Denver

Where to have the best lunch in Denver, Monday through Friday. 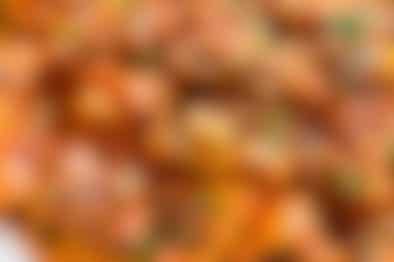