You Should Be Drinking More Rum
How to make 4 of our favorite rum cocktails: a Mojito, a Dark & Stormy, Rum Punch, and a Rum Old Fashioned.

Around a decade ago, I was working as a bartender at a hotel in New York City. One day, a manager told me to freshen up the liquor selection behind the bar, so I went to a room in the basement that was filled with more alcohol than your eyes could ever handle. I picked out some whiskey, vodka, and tequila that I liked - and as soon as I realized how little oversight my manager was providing, I went to find some rum. I chose around eight bottles - including a few from Martinique that I was particularly excited about - then I brought these bottles up to the bar. Over the next few years, they remained almost entirely untouched.

But that was a long time ago, and more people are (finally) coming around on rum. It’s delicious, and you should drink more of it. A few places to start are Daiquiris, Airmails, and Painkillers - but there are so many excellent ways to enjoy this spirit. Today, we’re going to talk about four of them: a Mojito, Dark & Stormy, Rum Punch, and Rum Old Fashioned. Let’s get into it.

What Is Rum Exactly?

Simply put, rum is any spirit distilled from sugarcane. Most widely-available rums - like Bacardi and Captain Morgan - are made from molasses (a byproduct of the sugarcane refining process), but you can also make rum from pure sugarcane juice. That’s how you get rhum agricole, an especially fresh and fragrant type of rum that’s perfect for this time of year.

There are no official classifications regarding the color of rum, but most people use the terms white, gold, and dark. White rums are typically light and crisp, gold rums tend to have toasty caramelized notes, and dark rums are usually rich and molasses-forward. You’ll also find a bunch of spiced and flavored rums (like Malibu) that tend to be sweet - but those are outliers. Most rum is as dry as your average bourbon or vodka.

A lot of people seem to think that rum is sweet because it’s made from sugar - and if you’re one of those people, you should know: all alcohol is made from sugar. During the fermentation process, yeast consumes sugar, producing ethanol - so no matter what alcohol you’re drinking, it arrived in this world thanks to sugar.

The reality is that most rum is not especially sweet and it’s often so good that you can drink it neat. There are more types of rum than you can wrap your mind around. There’s rum from Thailand, Madagascar, Australia, and Nicaragua, and there’s a mind-melting amount of extremely good rum from the Caribbean. Haiti, St. Lucia, Martinique, and Jamaica all have exceptional rum, as do Barbados, Puerto Rico, and Trinidad.

A lot of this rum also costs significantly less than your average mezcal, scotch, or bourbon - which makes absolutely no sense. If you don’t believe us, find a good liquor store, and pick up some Rhum Barbancourt, Flor de Caña, Appleton, or pretty much any other brand of rum that doesn’t have a pirate, parrot, or palm tree on the label. You can easily spend less than $30, and your rum will be good enough to gargle.

Hopefully, we’ve convinced you to put more rum in your mouth. So please, grab some rum and make yourself a mixed drink - and if you need some ideas, here are four great rum cocktails to try at home. 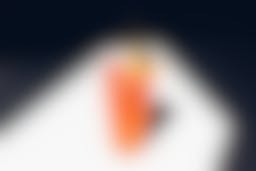 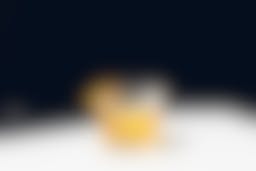 How To Make A Rum Old Fashioned → 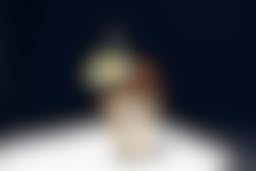 A Dark & Stormy sounds dramatic and mysterious, but it’s really just a somewhat fancy highball. It requires exactly three ingredients, you don’t have to shake or stir any of them, and if you have decent hand-eye coordination, you can put this cocktail together in about 30 seconds. The only catch is, it requires a specific kind of dark-brown rum called Goslings. But you can find that at pretty much any liquor store. It’s almost as if the universe wants you to have this drink. 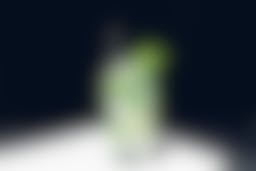 A proper Mojito is a time-consuming drink. But it’s entirely worth it if you’re looking for a cocktail that’s equal parts refreshing, complex, sweet, and fizzy - with just a touch of mint that’ll remind you of the last time you buried your face in a pile of fresh-cut grass. A Mojito is, in short, a perfect summer cocktail, and you don’t even need a shaker or a mixing glass. You do, however, need a can-do attitude.

How To Make A Mojito →