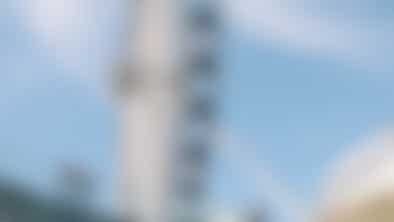 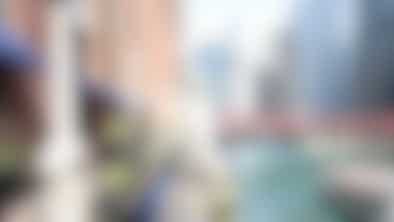 9 two-step plans that are perfect for summer.
Advertisement 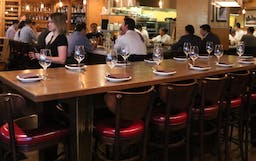 Full details
Perfect For: Date Night Eating At The Bar Impressing Out of Towners Small Plates

We rarely consider The Purple Pig for three pretty specific reasons: it's old news, they don't take reservations, and the thought of dealing with the Magnificent Mile is a bigger mental hurdle than doing our taxes or any other adult chore. But it would be a mistake to let any of those reasons hold you back, because The Purple Pig is still a great place.

It has the look and feel of a wine bar, but there's also a large food menu full of small plates. It's perfect for date night, catching up with a couple friends, or hitting the town with visitors for a fun and delicious time. Call ahead to get an idea of how busy it is, because the no reservations policy coupled with a lot of foot traffic makes it a happening place most of the time. 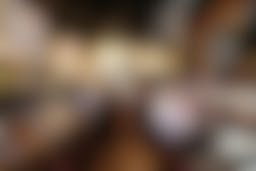 The food is what we’ll call Midwest-Mediterranean. There’s a Mediterranean influence with things like taramasalata and a greek-style chicken, but pork is also a major theme, evident by the crispy pig's ear, pork neckbone gravy with ricotta, and more. The most impressive thing is not only the number of items on the menu, but the fact they are all executed incredibly well.

The Purple Pig isn't a tiny space, but it’s also not huge like some restaurants in River North or the West Loop. A good portion of the seating comes from the bar, and, if you have a party of two, the best seats in the house are at the end of it in front of the kitchen. The tiny cooking area looks like a clown car full of chefs, and just watching their constant fury of movements is exhausting. It's entertaining to watch, and a good reminder we'd much rather be eating at restaurants than working in one.

Any meal at The Purple Pig is also a good reminder it's still going strong. Don't do what we did and ignore it for too long. 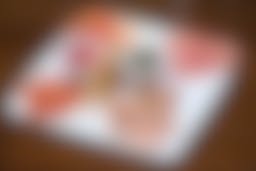 Always a good place to start.

Might as well get some veggies in the mix, and this broccoli is a good way to do it. 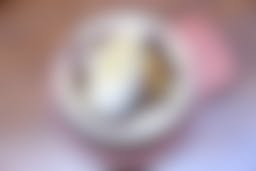 Maybe get two veggies in the mix if there's going to be a lot of pork involved. We don't normally like goat cheese, but we like it with these beets. 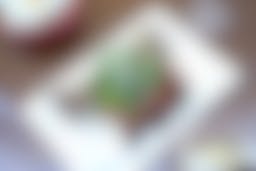 A Flintstones sized roasted bone marrow with a bit of salad and bread. Buttery, fatty, and delicious. 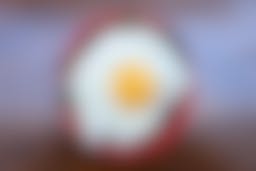 A staple dish at Purple Pig. Crisy pig's ear with crispy kale, pickled cherry peppers, and a fried egg on top. Don't let the idea of pig's ear scare you. You'd never know what it was without the name. Order this dish.

A Medieval size turkey leg. We wouldn't normally say order that giant piece of a turkey at a restaurant, but it's a good move here. 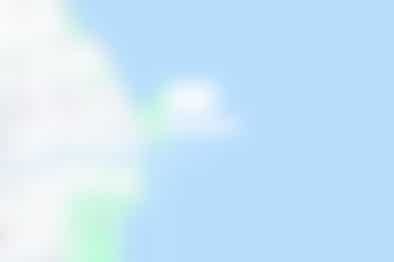 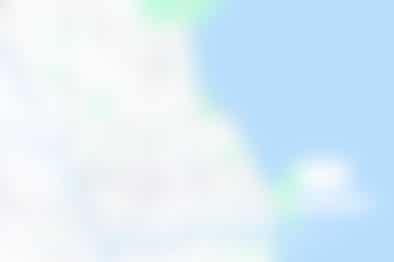 Aster Hall is a fancy mall food court on the Magnificent Mile from the Au Cheval team. 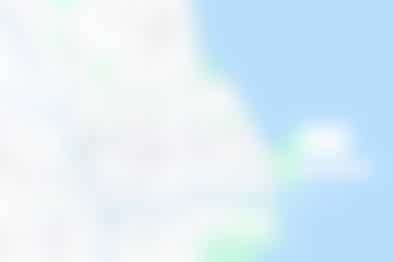 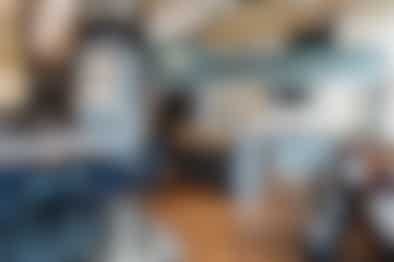 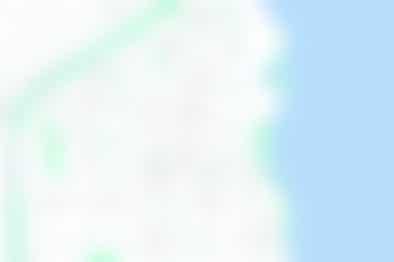 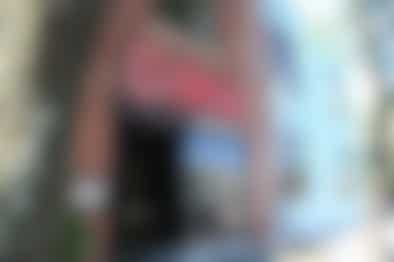 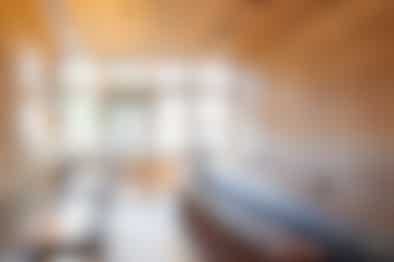 A cozy yet lively American bistro that makes for a relaxed, personable, and fun time.
Restaurant Finder