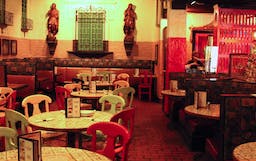 Su Casa has long perplexed us. Why does this restaurant have such prime River North real estate? Why is it in the original 1800s house that was built here? Why is it connected to Pizzeria Uno? And why did we once see Paul Magee, owner of well-known bars Lost Lake and Milk Bar, walk into Su Casa with his entire staff? How did we know it was him? Because Paul has a very distinct and ridiculous beard, not to mention they were all dressed in Lost Lake tiki attire, which, we should add, is not close by. That means they went out of their way to come here at night.

What the f*ck was going on at Su Casa? Is there free money in the basement? A real life Brad/Pitt Edward Norton Fight Club? We had to find out. 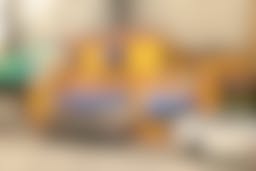 Turns out, the things going on at Su Casa appear to be exactly what you would expect. It’s basically the locally owned versioned of a Chili’s, but a lot dustier inside. The menu is made up of fajitas, enchiladas, burritos, and rice and beans, all in large quantities and at a cheap price. Margaritas also seem to be a big hit, and our waitress’s death stare said it all when we opted for water instead. Is Su Casa good? Nope, but it probably stays in business from tourists and River North residents who simply don’t care. But the story doesn’t stop there.

We also learned that Su Casa is actually associated with Pizzeria Uno. Are we dumb and is this a known fact? Apparently the dude who opened Uno’s was from Texas and decided to start serving Tex-Mex out of Su Casa in 1963. 1963! The fact Su Casa has been open over 50 years might be the craziest part of it all.

So consider us officially confused. Su Casa isn’t good, but that doesn’t stop it. We know the first rule of Fight Club is you don’t talk about Fight Club, but please reach out if you have the inside scoop.

If you find yourself here for one reason or another, this is the safest bet. You’ll get a plate of steaming meat and veggies, plus tortillas, guac, and cheese.

Everything else is all heavy duty and all tastes kind of the same anyway. Tacos, burritos, enchiladas, chimichangas - take your pick. You could also get the Guanajuato combination that comes with a steak taco, vegetarian burrito, chicken chimichanga, tamale, and rice and beans all for $13.49. But then consider you’re getting all of that for $13.49 and maybe get fajitas instead. 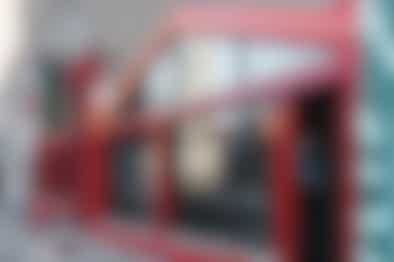 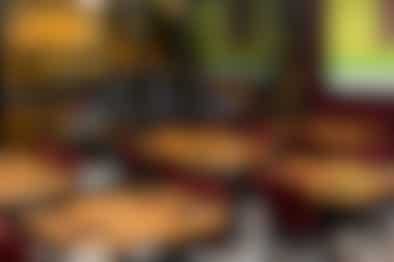 Chile Toreado is a great Mexican restaurant in McKinley Park from the team behind 5 Rabanitos.

Leña Brava is a nicer and cool Mexican restaurant in the West Loop. 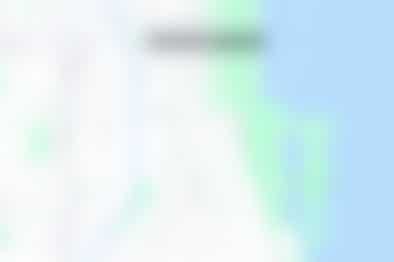 Lobo Rey is a Mexican restaurant in the South Loop serving decent tacos, but not much else. 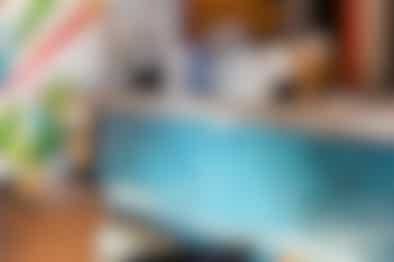 La Luna is a Latina-owned restaurant in Pilsen that serves classic Mexican dishes.