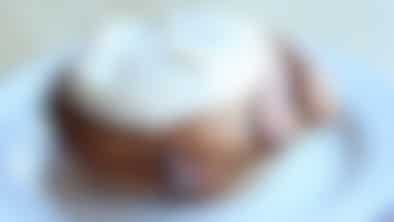 All the cinnamon rolls, croissants, buns, and other baked things you could possibly want.
Advertisement 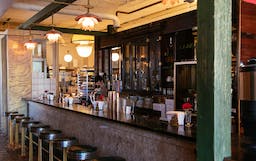 If you’ve seen Back to the Future or any movie like it, you know the inherent risks of time travel. Oops - you tripped on a stack of papers in Einstein’s office and now everyone in the present day carries around giant baked potatoes instead of iPhones. Our timeline has been forever disrupted.

Spinning J, a soda fountain and bakery in Humboldt Park, feels like the result of one of those jolts to the space-time continuum. Its classic American food is simultaneously vintage and modern, thanks to a menu full of slight twists that don’t have to try too hard to win you over. 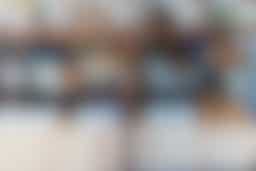 The space is small but pleasant - there are a few booths and an old fashioned soda counter, with muted pink, green, and brushed gold accents that wouldn’t be out of place in your grandparents’ bathroom (the nice bathroom, the one for guests). Despite the potential for preciousness, Spinning J just feels like it’s been sitting here since the ’50s, or some alternate-universe version of the ’50s that knew how to make great vegetarian food.

Most of the food here is just a degree or two off of the version you’d expect from a typical diner, and generally is made better by the change. The ham and swiss here, for example, is actually a ham and gruyere with apricot mostarda and tarragon aioli. And while the reuben swaps out corned beef for a stack of sliced beets, it still tastes familiar, and is one of the most delicious surprises on the menu. Spinning J’s approach to their sodas and shakes is similarly offbeat: they use housemade syrups in drinks like a Thai tea egg cream, then encourage you to order them as mixers for BYOB liquor.

Just like how a valiant attempt to go back in time and save the Titanic from sinking might lead to a future where all ships confidently set sail without enough lifeboats, occasionally there’s a twist at Spinning J that doesn’t quite work. The pot pies have an excellent flaky crust, but the saag paneer pot pie just doesn’t have a ton of flavor. And while this place can make a great milkshake, the flavors in the maple and ginger shakes don’t come through strongly enough to compete with classics like chocolate malt and strawberry. Generally, though, you’ll be able to find something that’s both unexpected and good here, like when Marty McFly looks outside to find Biff waxing his dad’s car instead of bullying him.

In some other timeline - one that resulted from a group of time-travelers stomping on a prehistoric anthill - there’s a version of Spinning J that doesn’t work as well, because they serve cutesy stuff like an activated charcoal club sandwich with MCT-oil mayo and play vaporwave remixes of Buddy Holly songs from a jukebox. Luckily, in our reality, we ended up with this version instead. 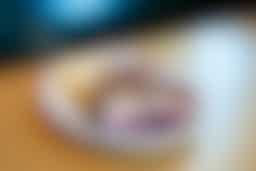 Comes on warm house rye with sliced beets, tangy sauerkraut, Russian dressing, and swiss. This meatless reuben is more than the sum of its parts - it’s a must-order, whether you’re a vegetarian or regularly pick your teeth with animal bones.

This is served on the same thick-cut, perfectly toasted rye as the reuben. The apricot mostarda gives the sandwich a nice sweet edge to it, balanced out by tarragon aioli and dill pickles. 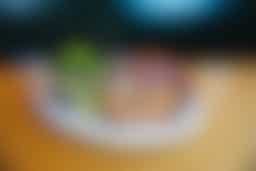 Sandy Noto
Quiche and Strata of the Day

These rotate daily, but they’re always vegetarian and definitely a hit. We were especially impressed by the consistency of the quiche: crispy on top and creamy on the inside. 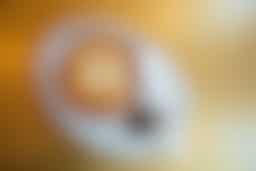 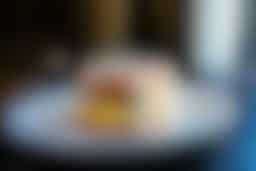 A solid egg sandwich served on an English muffin. The roasted poblano and chipotle pepper sauce gives it a nice kick, and the garlicky kale adds a little heft that egg and cheese sandwiches sometimes lack.

A heartier breakfast sandwich that benefits from the combination of cream cheese and spicy giardiniera. If you’re the type of person who makes a beeline past the omelet bar for the lox bagels, you’ll probably like this. 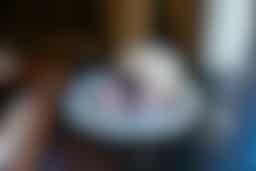 Another rotating selection, but you’ll typically find the key lime hibiscus pie on display, and that’s a very good thing. It’s served with blueberry compote and a heap of whipped cream, and it’s fantastic. 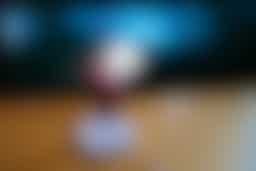 There are lots of great options here: go with a more subdued flavor like Thai tea egg cream to drink on its own, a sweeter option like one of their berry flavors if you’re going to have a float, or something in between as a BYOB mixer - and you can use their handy guide to decide which liquor pairs best. You should also know that their takes on standard soda flavors (i.e. cola, root beer) are more on the botanical side. 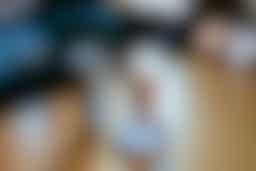 The milkshakes are made with gelato, so they tend to be more smooth than thick. Unlike the sodas, it’s best to stick to the classic milkshakes here (chocolate malt, vanilla, strawberry) over the more adventurous ones they offer, because the latter don’t deliver on their flavor. 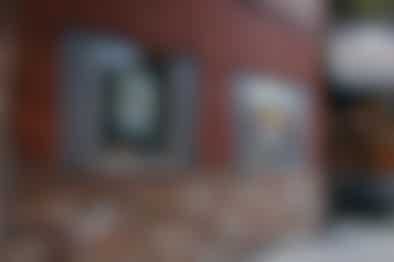 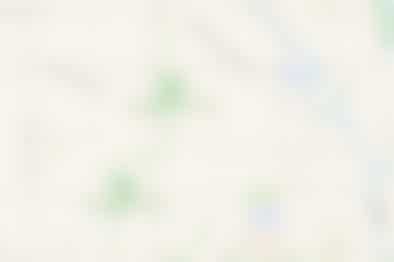 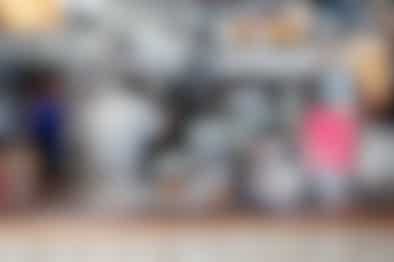 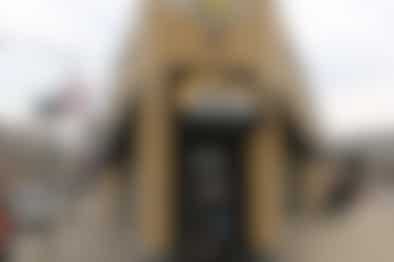 Al’s in Wrigley is the perfect spot to grab a cheap Italian beef or hot dog, and that’s especially true if the Cubs are playing.

Baker Miller is a Lincoln Square bakery and cafe that mills their own flour. They make great savory and sweet items.
Restaurant Finder