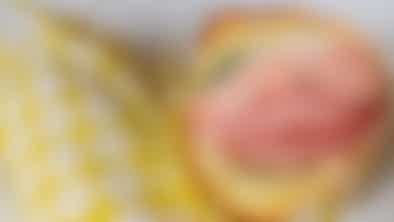 16 places to get food you can eat on a blanket.
Advertisement 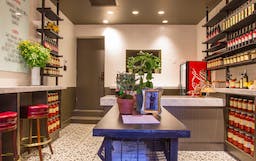 We don’t like to compare restaurants. And we’re not totally going to do that, but we need to address something here. Nonna’s is a quick and easy Italian sandwich shop that opened up almost next door to JP Graziano Competition is supposed to be good, but was this the kind of competition Nonna's wanted? Thankfully, while the two places appear to be the same thing on the surface, they can coexist together, kind of like extended family.

If J.P Graziano is your Grandma who has been doing things the same way for eternity, then Nonna’s, which actually means grandma, is more like your cool cousin that can cook. He probably learned a thing or two from grandma, but then took those skills and ran with them into the 21st century where we have hover-boards and self-tying shoes.

Nonna's sandwiches are old school at the core, but they feel more hip and flashy than a real old school place. It's partially because Nonna's is newer, and while it tries to replicate that old time'y type of feel, it does so in a modern and sleek way.

This is strictly a Serious Take-Out or Dining Solo situation. It has a tiny counter with three stools and a two-top table. That’s it. Also, hot sandwiches should be eaten close to immediately after ordering. Don't get a hot chicken parm and then complain it didn't hold two hours later. No sh*t. You wouldn't make a grilled cheese six hours before intending to eat it.

You also wouldn't want to choose between family members. Luckily, you should spend time with both. 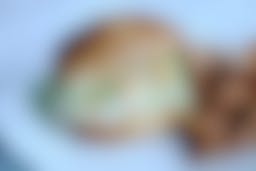 Turkey, lettuce, onion, giardiniera, and mayo on a potato bun. The bun is what makes this sandwich unique compared to everything else here. It’s a soft bun and overall a solid turkey sandwich.

All the good stuff - salami, mortadella, capicola, provolone, lettuce, onion, and italian dressing on semolina-sesame bread. The dressing has a sweet touch to it. 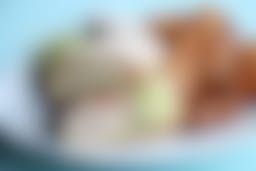 Low-key one of our favorite items on the menu and a good order if you’re a tuna fan. This isn’t the boring tuna sandwich you packed for lunch. Olive oil poached tuna, peppers, onion, tartar sauce, and a few crispy potato chips for crunch. A great sandwich that’s not as heavy as the others, although we wouldn't exactly call it light with the generous portion of tartar sauce mixed in. 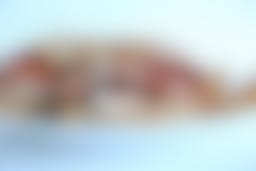 Chicken parm you taste so goooood. Sorry, Peyton and Nationwide are stuck in our head, had to do it. But for real, this is a good chicken parm sandwich. The chicken is pounded out thin and fried, and is served piping hot with mozzarella and marinara. There's not an overbearing amount of sauce, but we like that, because you can still eat this like a sandwich. 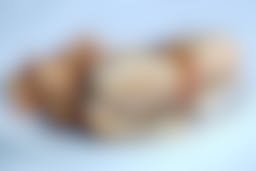 The veggie version of the chicken parm. Eggplant instead of chicken, still hot, still good. 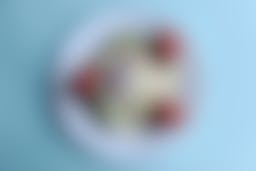 You get a good antipasti salad with meat and cheese already in it, plus a side of hot meatballs in a sweet sauce that are salty and delicious and the perfect compliment for the salad. Odds are you won’t finish it all at once. 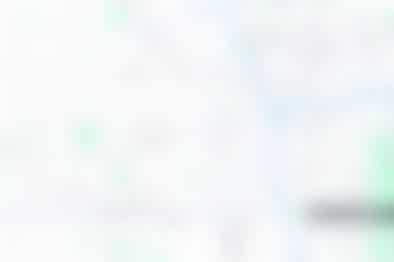 Grange Hall Burger Bar is a restaurant in the West Loop with good burgers, including a vegan option.

Bar Siena is great for a fun gathering in the West Loop. Go heavy on the pizza and pastas.

Forno Rosso is a casual and excellent Neapolitan-style pizza restaurant in the West Loop. 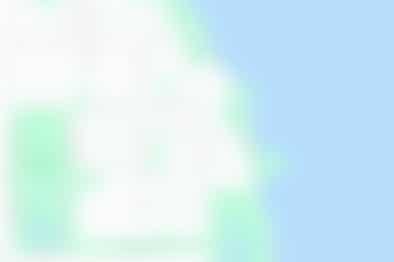 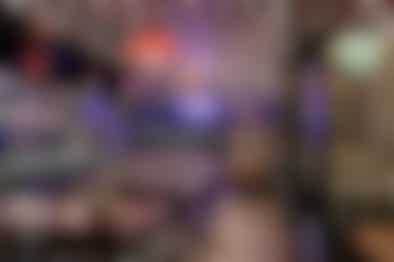 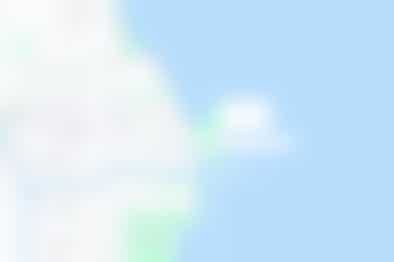 Xoco is a casual Mexican spot in River North. It’s a good move for an easy meal.

Old school sandwiches that are freshly made. Pop in for a quick solo lunch or carry out to go.
Restaurant Finder