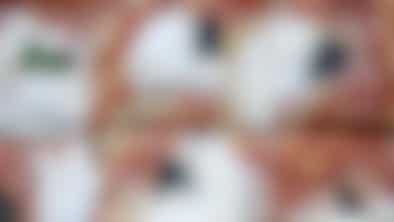 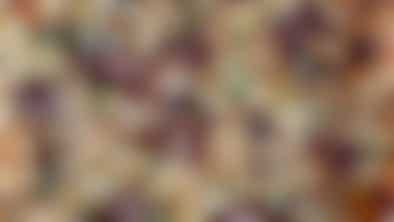 Where To Get Pizza Delivery In Boston 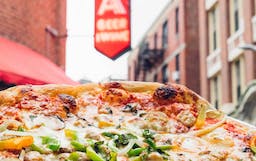 In a country that seems more divided than ever before, there’s one thing 49 out of 50 states can agree on: New York needs to shut up already about their pizza. Throw a dart at a map of Manhattan and get a slice from the nearest pizza place. Eight times out of ten the crust will be indistinguishable from the paper plate it’s served on, nine times out of ten the cheese will have the consistency of a yoga mat, and ten times out of ten you will contract a venereal disease after picking up the pepper shaker.

We know better. We’ve got Regina’s.

The original Regina’s on Thatcher Street has been around since before the Great Depression. That alone doesn’t guarantee greatness (as evidenced by the Green Line) but for a pizza place, it’s a pretty good start.

Unlike the significantly inferior Regina offshoots you find in mall food courts, you can’t get slices here. But that’s fine because this place is as comfortable as your Saturday morning hoodie, and you won’t mind lingering with a whole pie and a pitcher of beer.

So forget about the bars on Canal street - Regina should be your pre-Garden go-to on game days, and your first choice for pizza on any other day of the year, for that matter. We don’t know exactly what makes the pizza here so good. Maybe it’s the romano they put in the sauce, maybe it’s the homemade sausage, maybe it’s the oven that’s old enough to have his car keys “hidden” by its children. All we know is that every time we bite into a slice, we wonder why we ever eat anything else.

You might know this variety by it’s more common name: cheese pizza. But we don’t tell a legend what to do, especially when it nails the basics like Regina.

Pepperoni, sausage, salami, mushrooms, peppers, onions, fresh basil, and mozzarella. As you’d probably guess, it’s a heavy, structurally unsound slice, but you’ll scarf it down before it ends up on your pants.

This is the one that sneaks up on you. It’s basically a standard cheese pizza, but topped with a gooey, creamy mozzarella and olive oil. 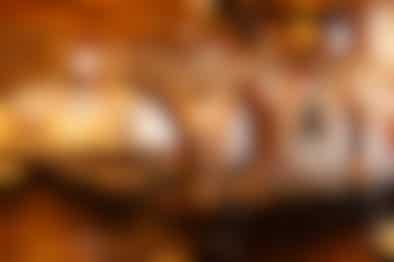 Antico Forno is a traditional Italian restaurant in the North End with brick oven-baked pastas. 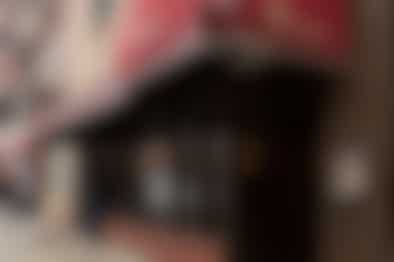 Prezza is an old-school Italian restaurant in the North End. 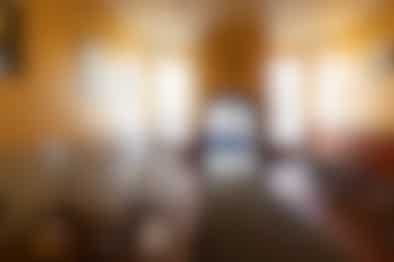 Galleria Umberto is a pizza joint in the North End serving thick crust pizza for lunch. 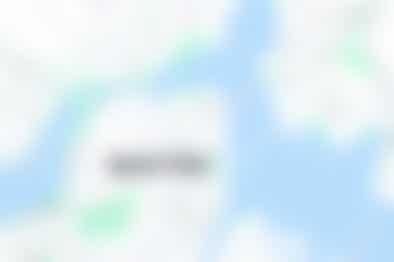 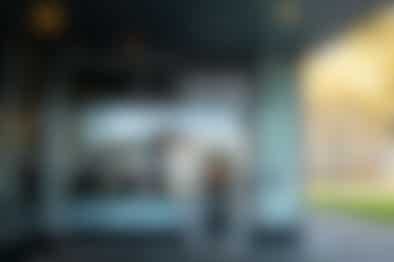 Area Four in Kendall Square feels kind of like a cafeteria, except it has pizza and beer flights instead of overdone burgers and chocolate milk. 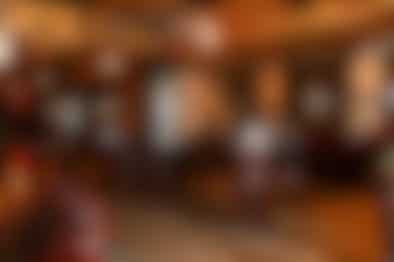 Back Bay Social Club is a bar and restaurant that hosts a lot of themed events. 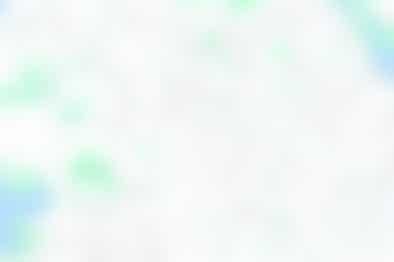 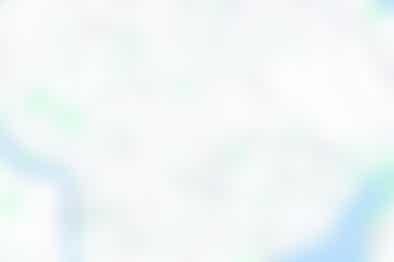 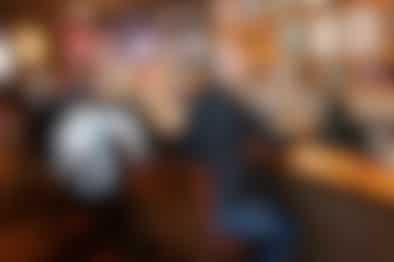 Santarpio’s in Eastie is the best pizza place in Boston. 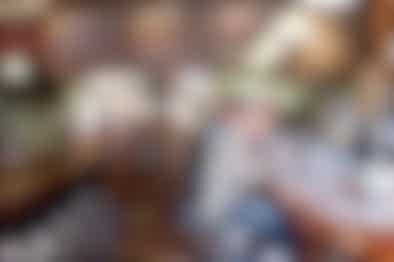 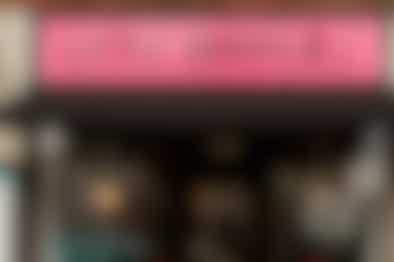